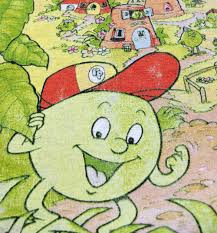 PoddingtonP Posts: 196
September 2018 in Fruit & veg
I need to replace my strawberries as they have been in 4 years now and this year has been really poor. Does anyone have any suggestions of good varieties? I previously grew a 'collection' of early/mid/late season but wasn't particularly impressed with cropping or flavour.  So, tastiest and best cropping varieties please??
0