Is my tree dying?

k8bishop Posts: 3
September 2018 edited September 2018 in The potting shed
Hello, We are landscaping our garden and kept this lovely tree. We are currently putting sleepers around it especially. I noticed today it looks quite brown. This is more so on the inside. I'm not sure what tree it is but it looks like a conifer of some sort? Please see attached. It's had abit of damage to branches when the mini digger went near iht. Is it dying or just abit shocked? What can I do to help it? Many thanks 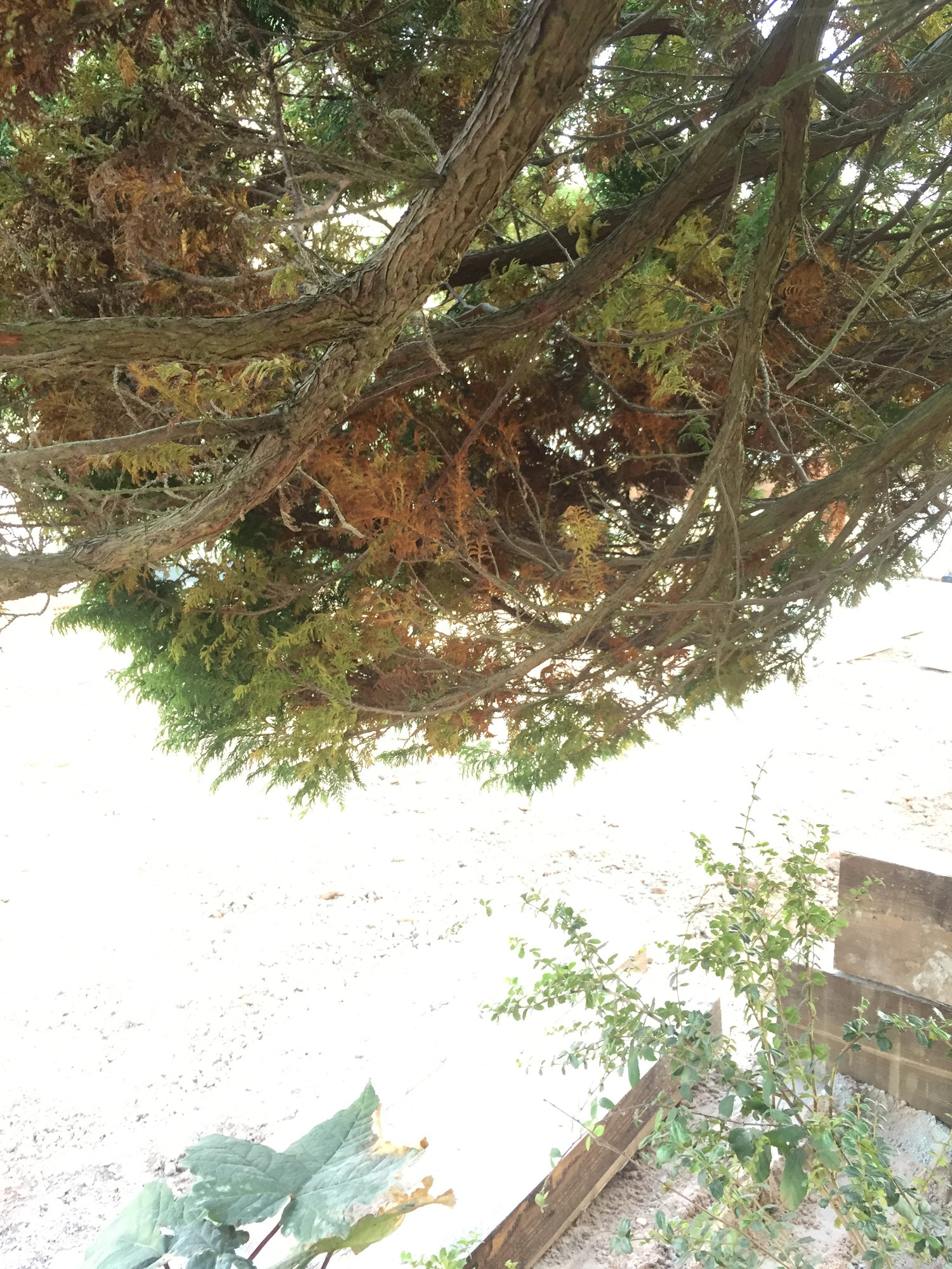 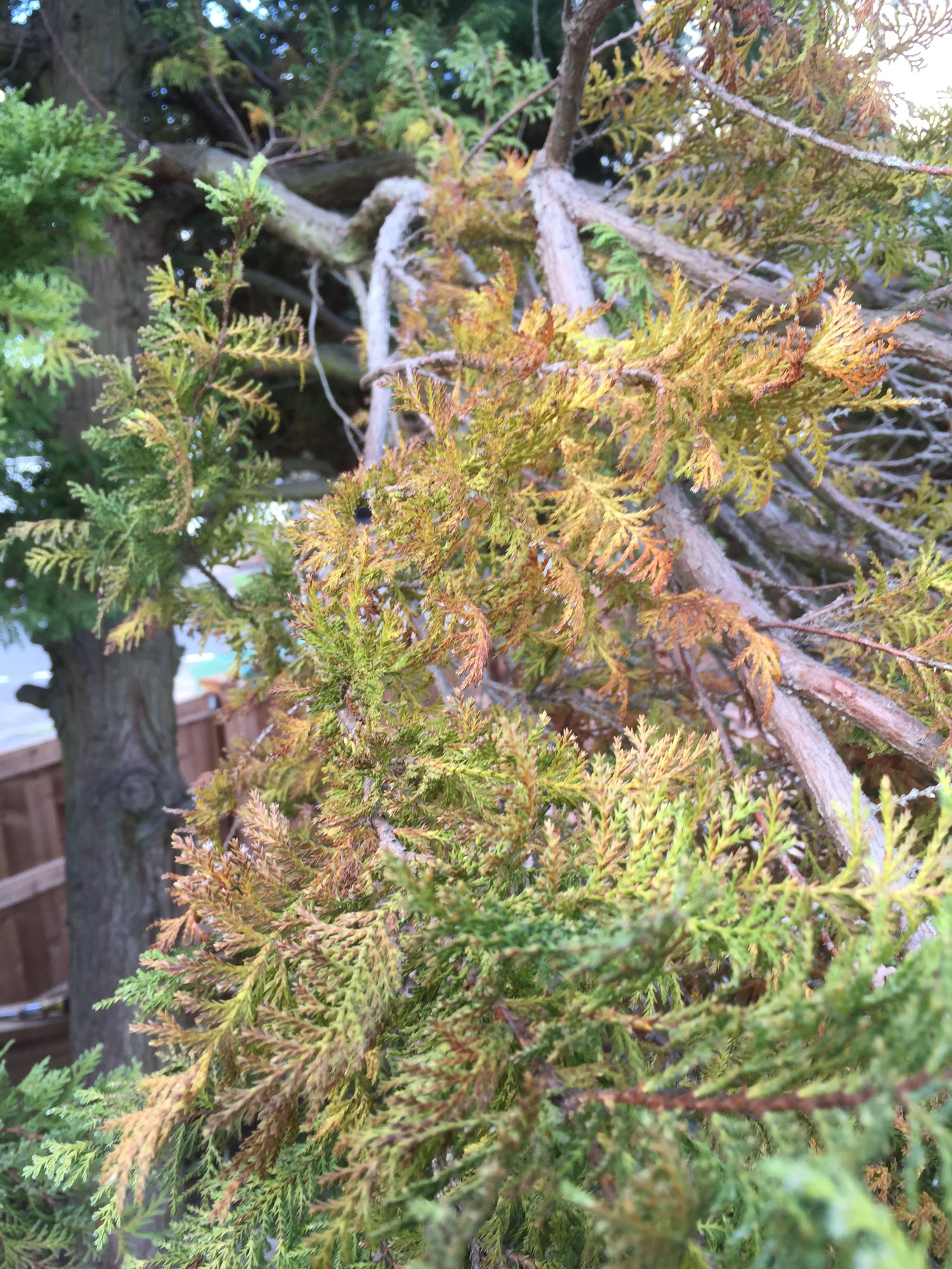 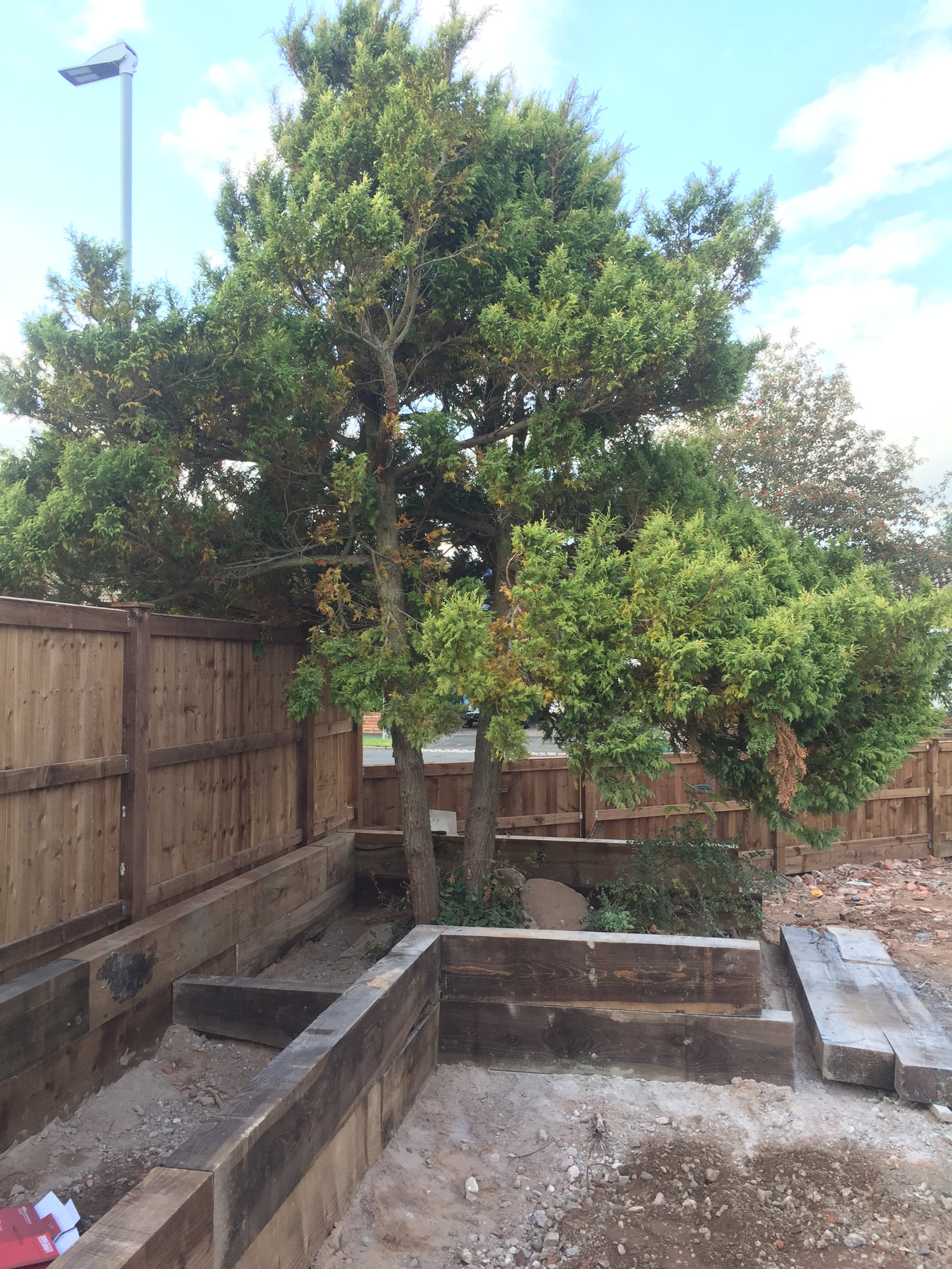 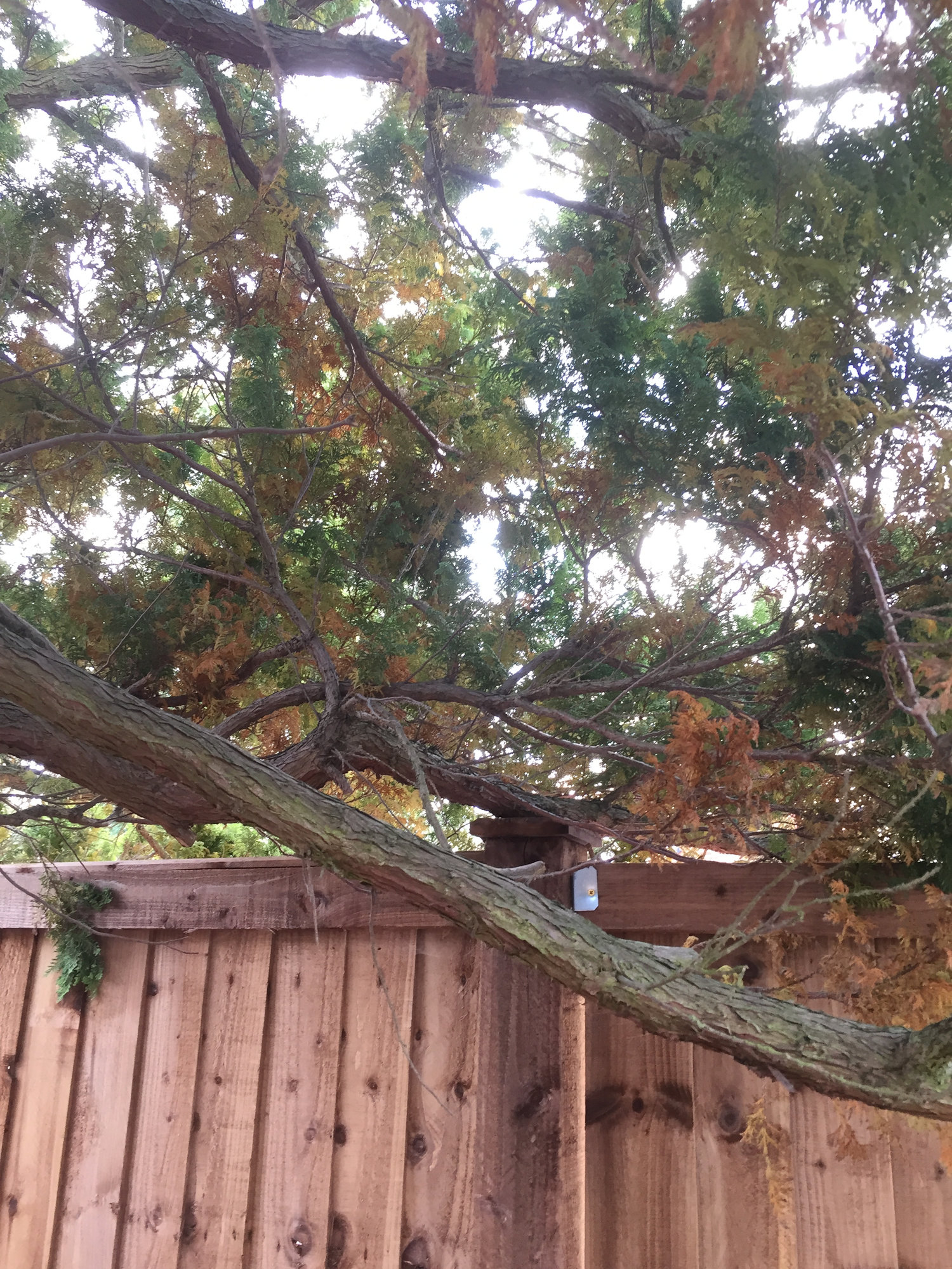 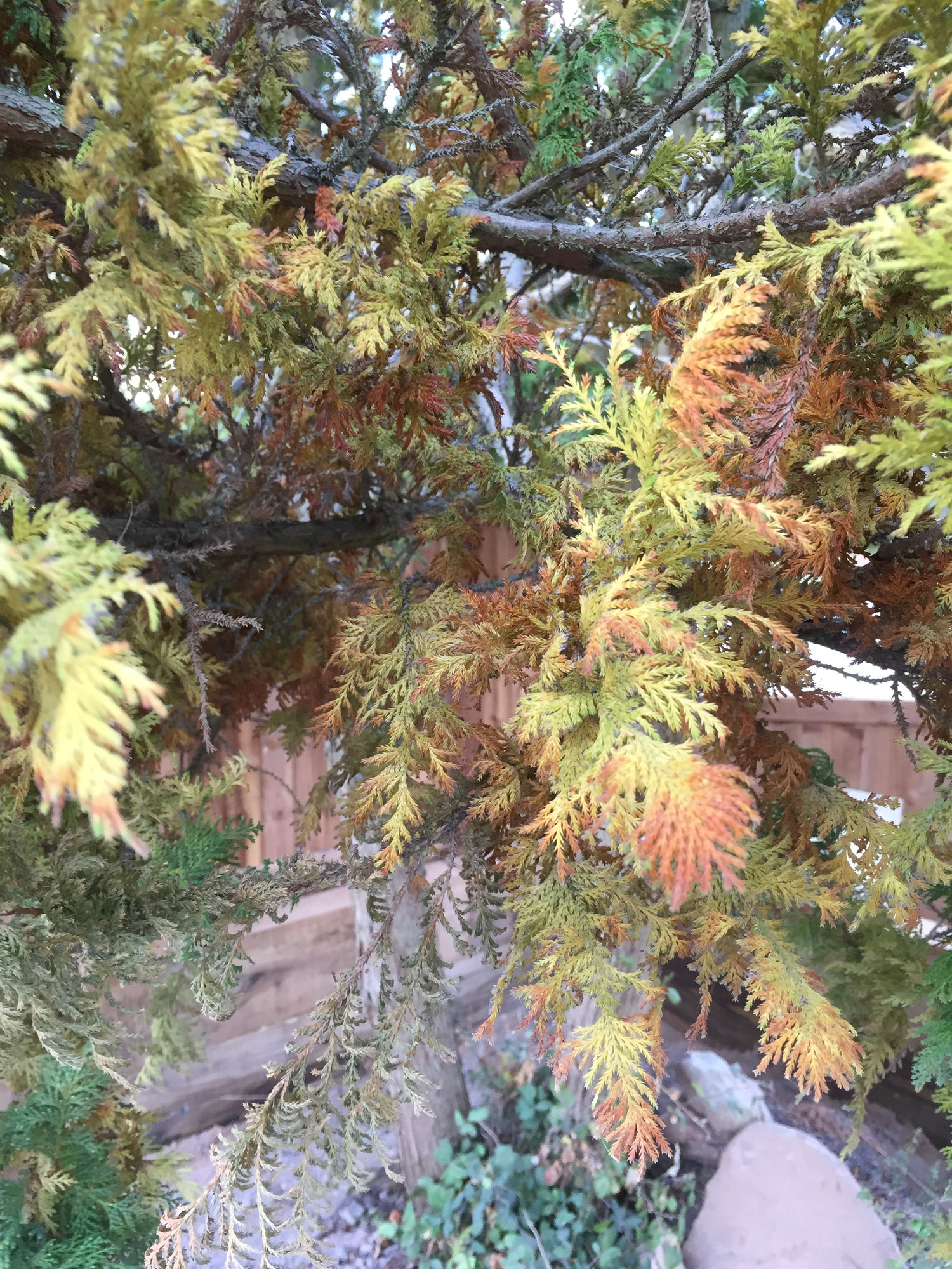 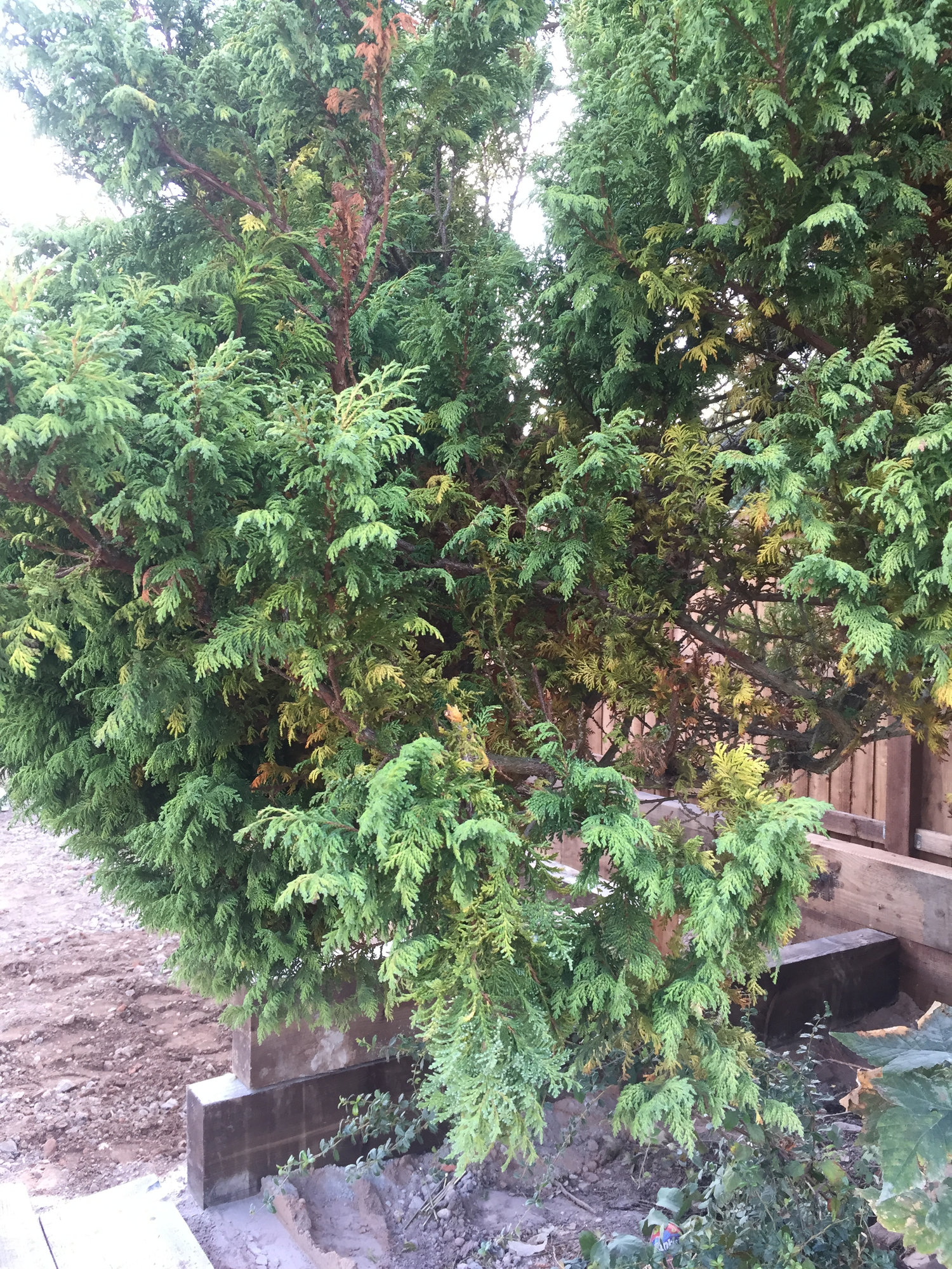 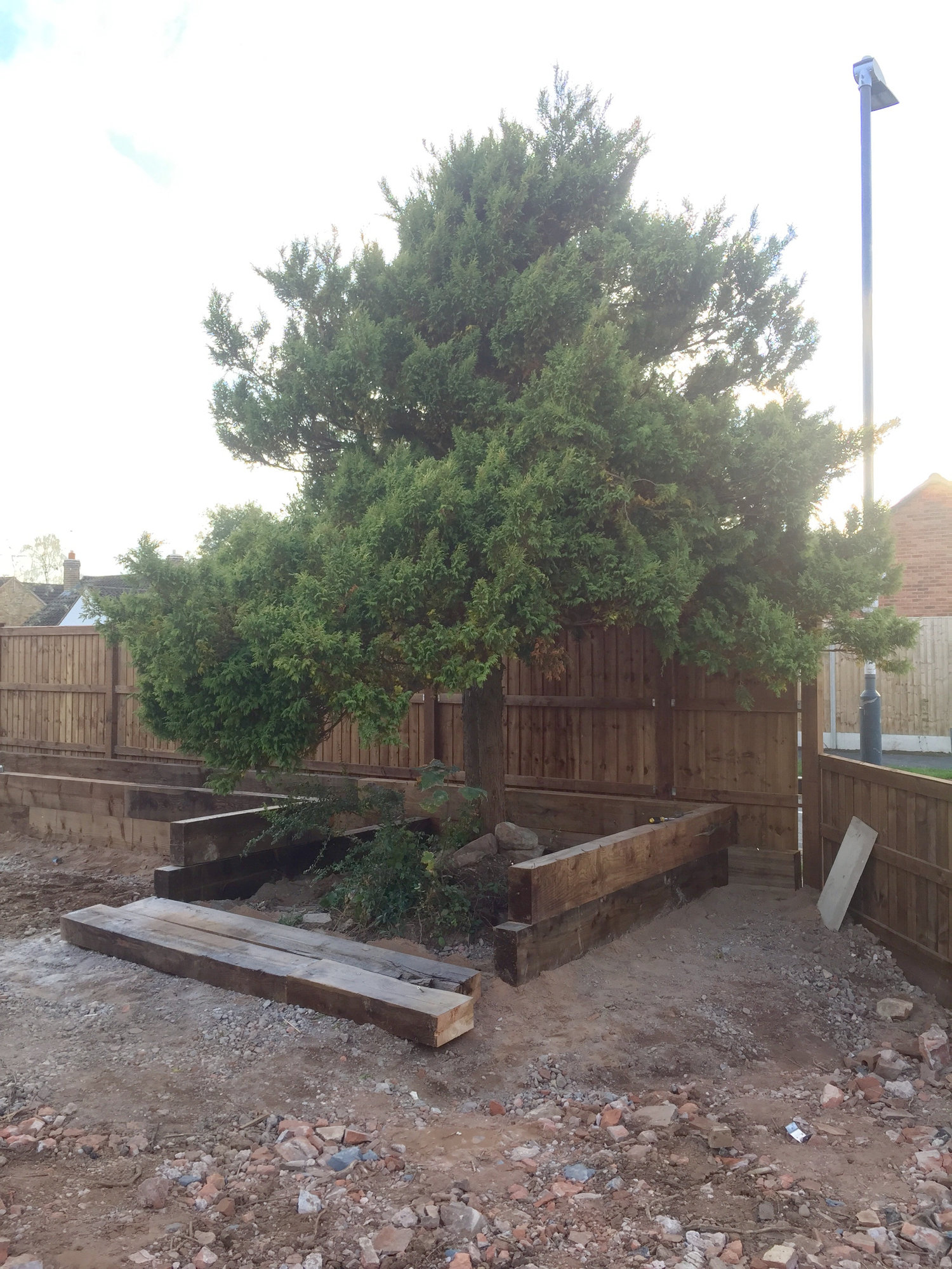