we planted something have no idea what they are 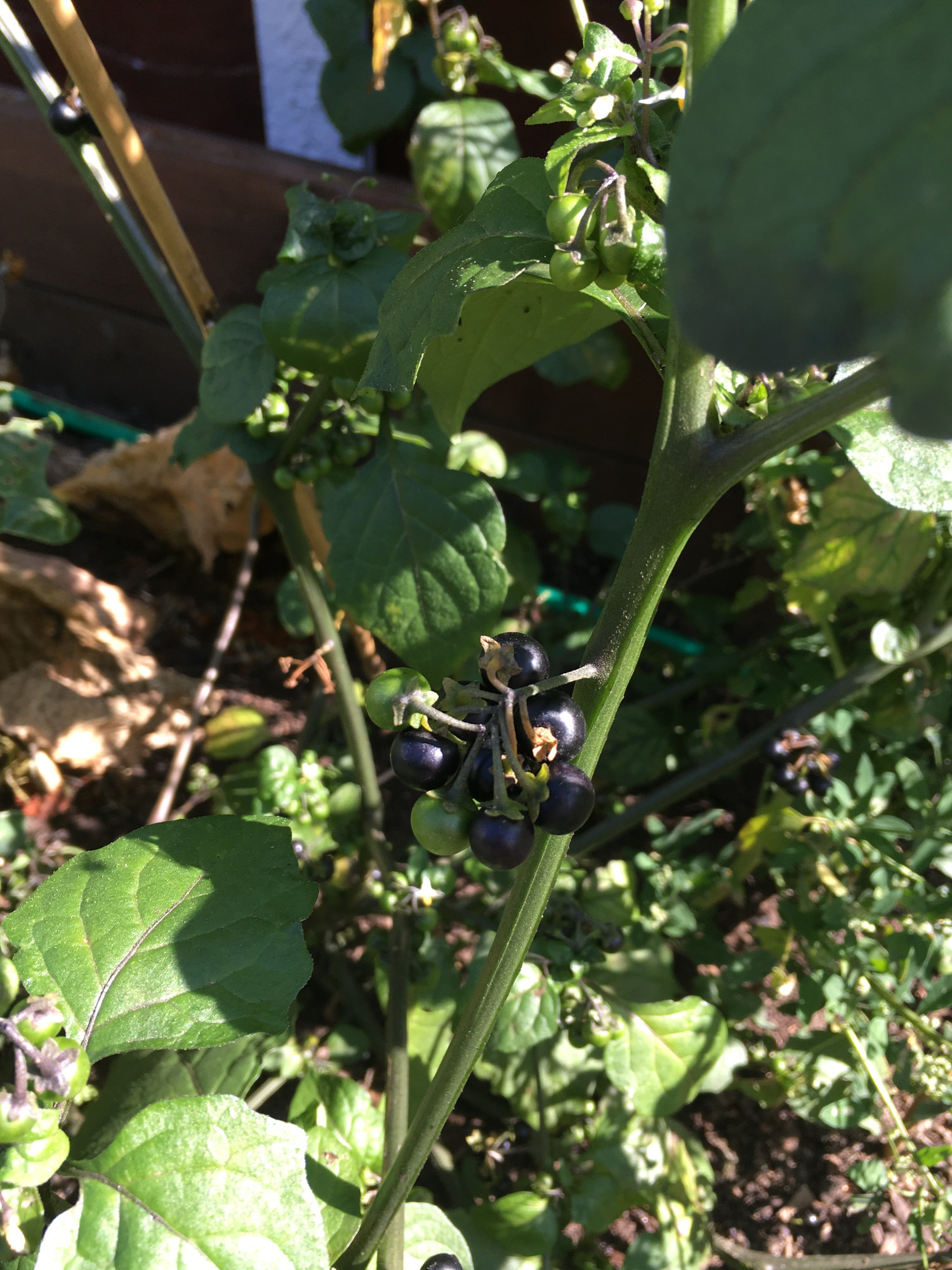 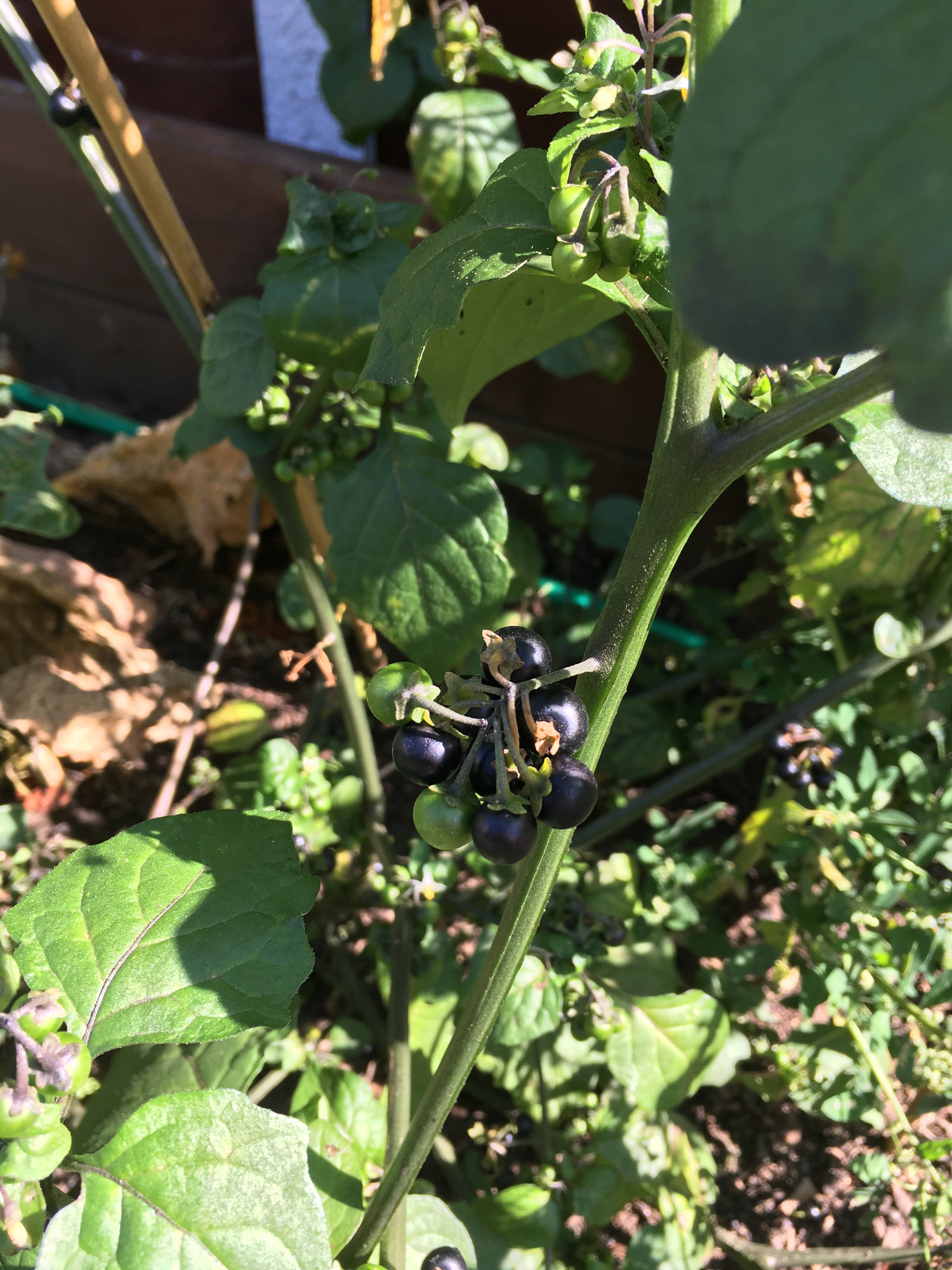 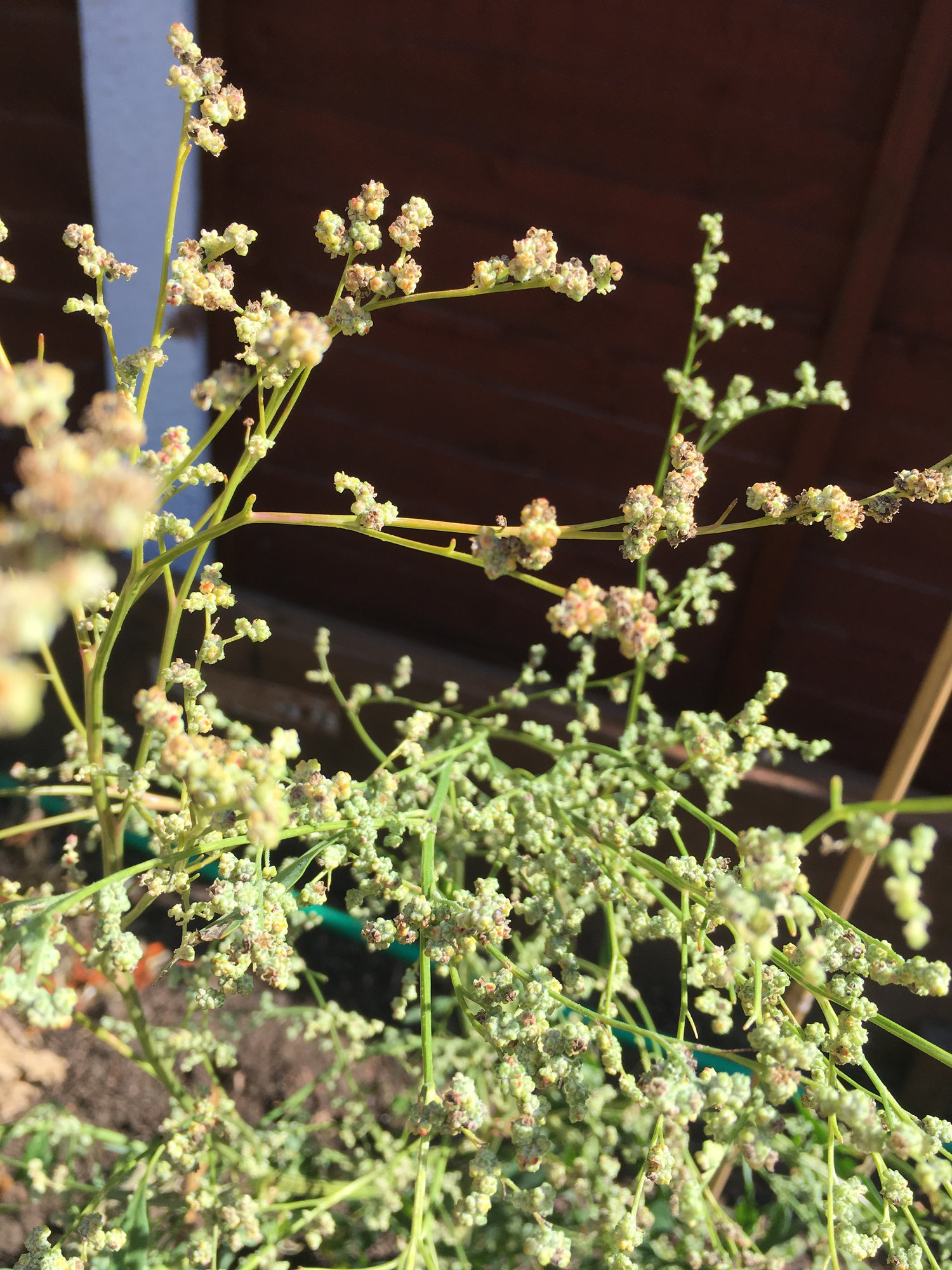 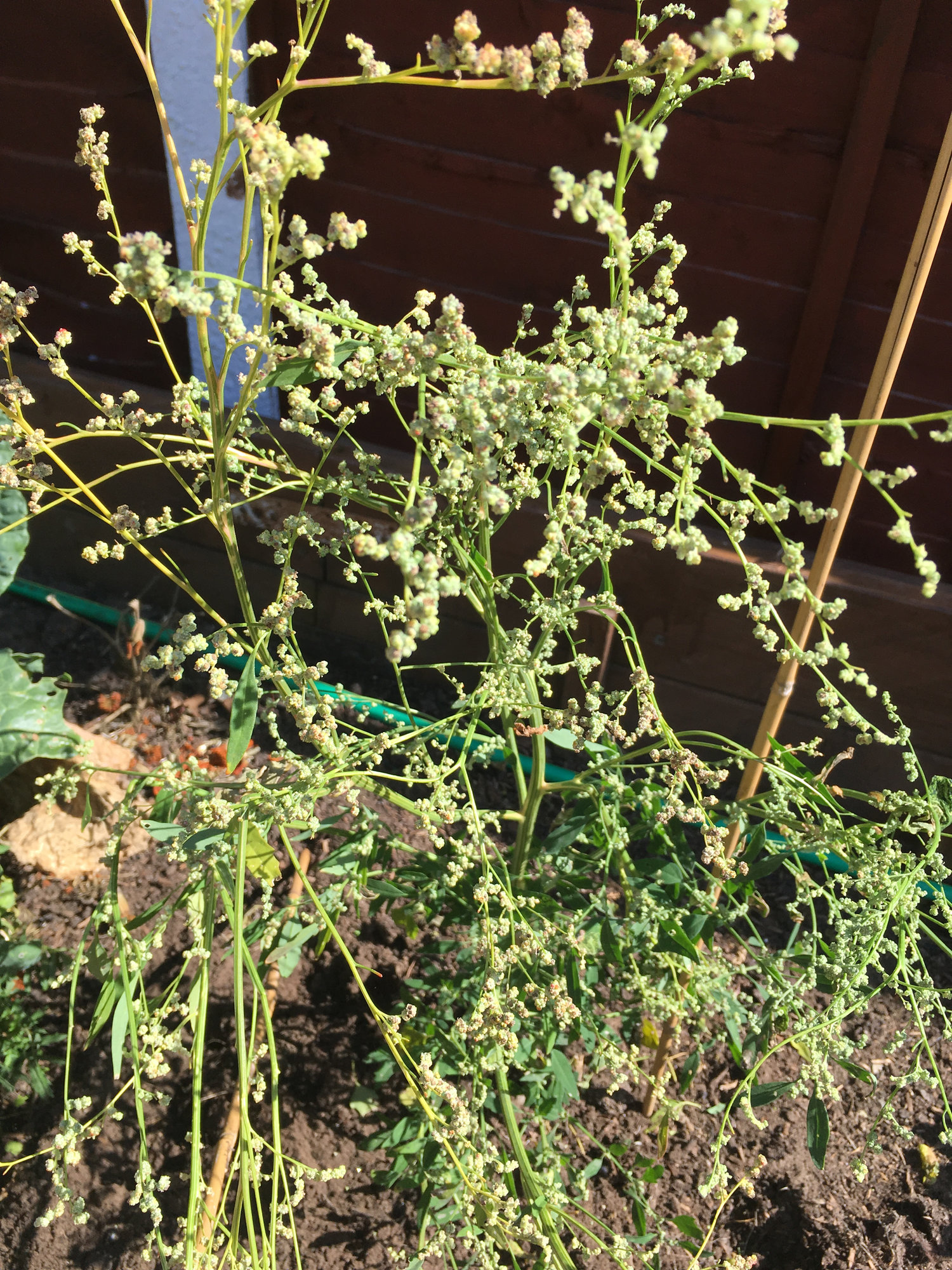 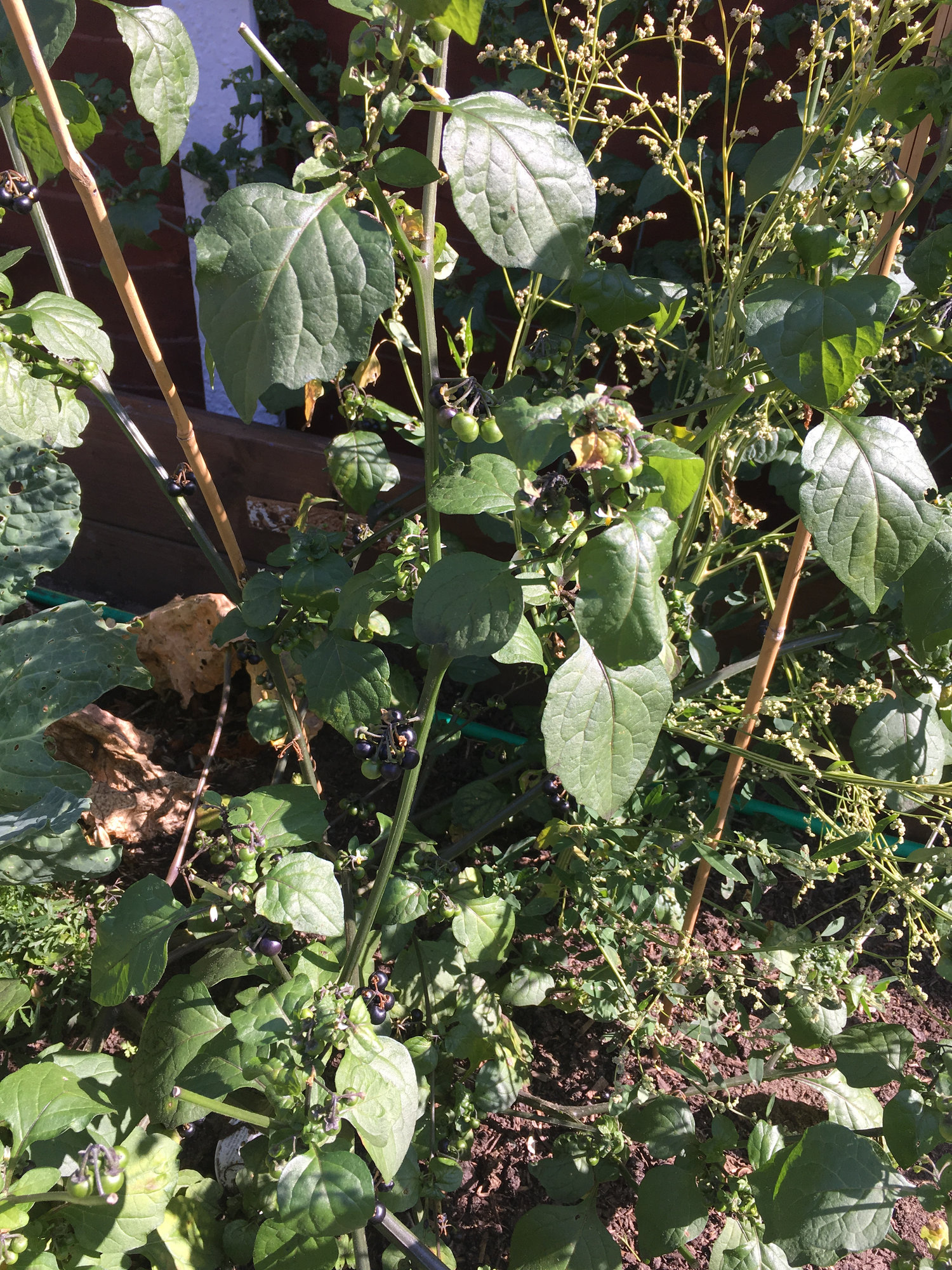 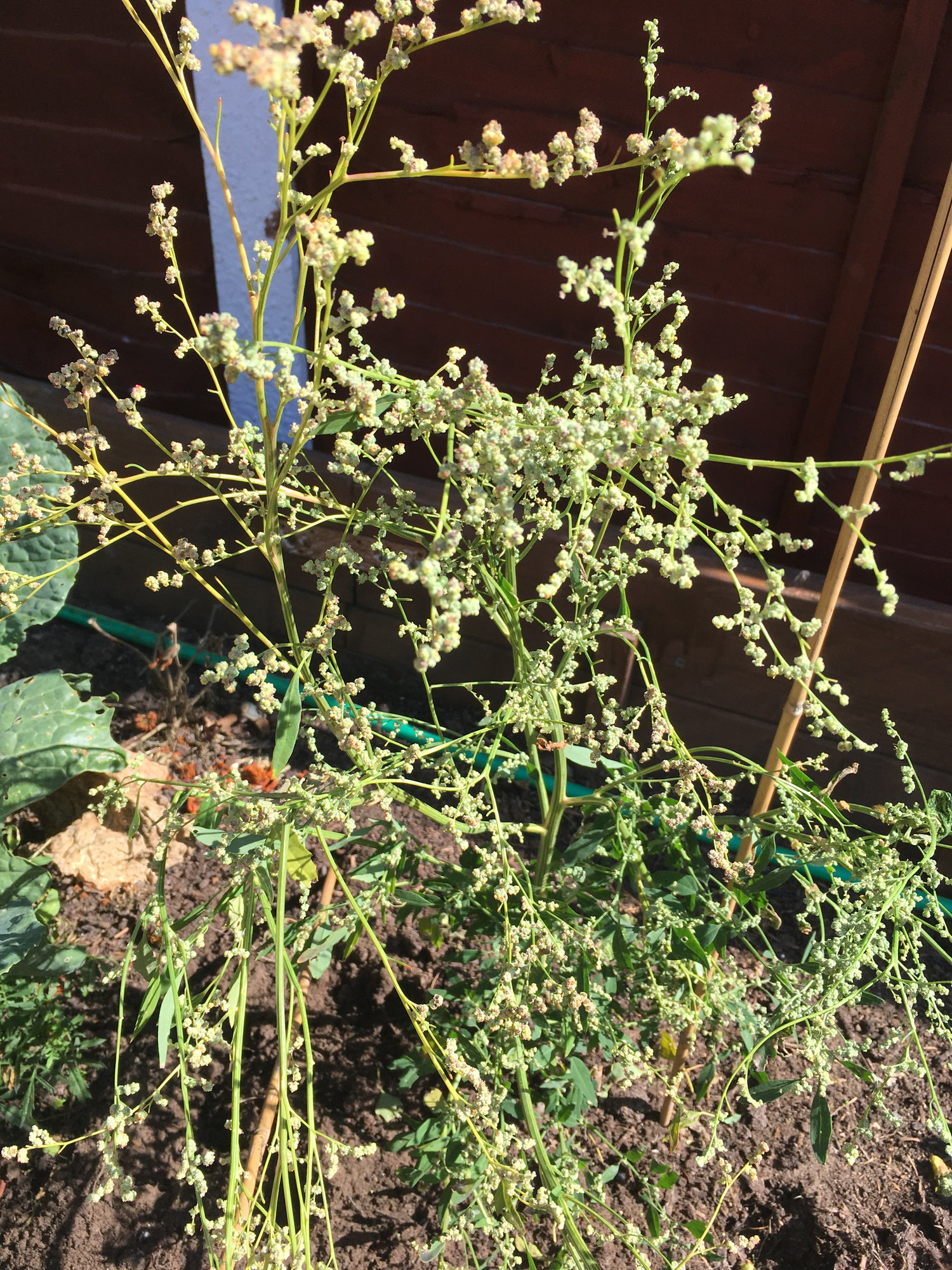 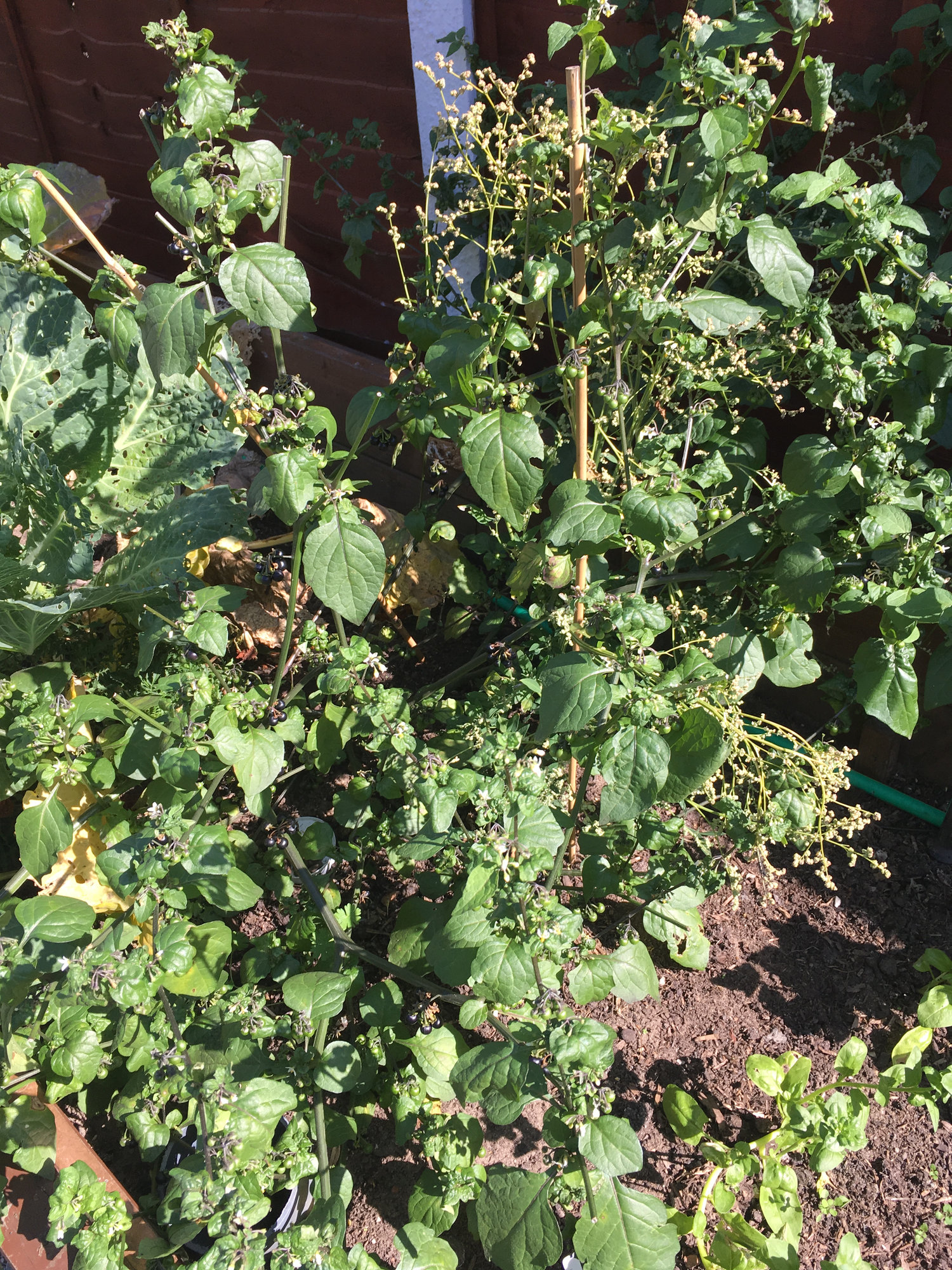