where to live norfolk or wales 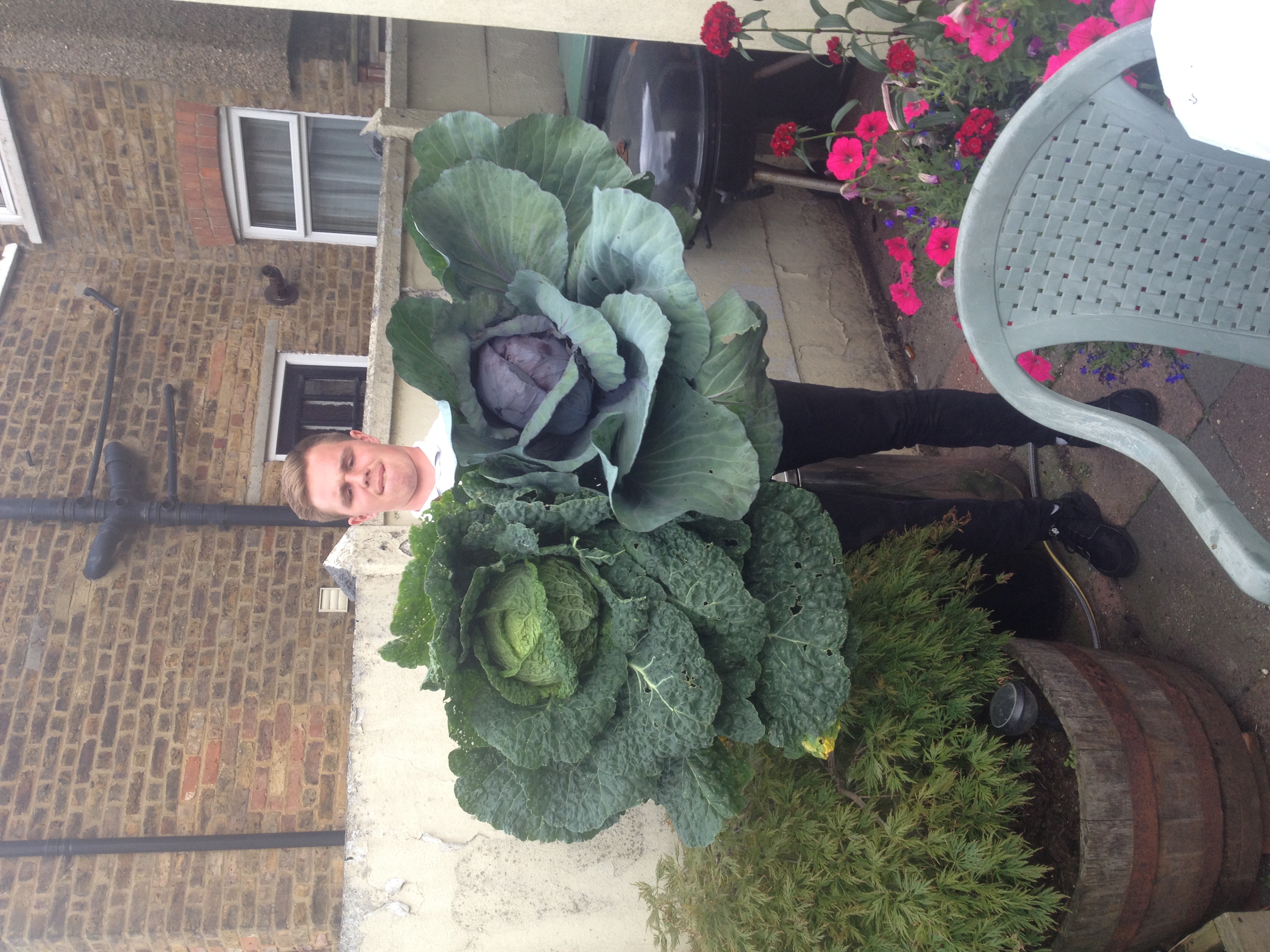 nin Posts: 216
August 2018 in The potting shed
We are selling up soon (by april at the latest)and getting out of the m25. We originally fell in love with a plot in Norfolk but couldn't sell at the time it was for sale. We are in love with Norfolk but fear to many of the m25 people we are trying to escape are going that way. Then their is wales an area we also love its cheaper we can afford more their are grants for holiday cottages and we can have more acres , but its a word Tha we will be those English people. Taking welsh small holdings. We just want poly tunnels pigs chickens and holiday cottages to live off. Any help or advice appreciated its a big move. I trust the opinions on here they are from people like me who love having dirty nails.
0
«123456789»