What is this tree and what is happening?!?!

sfindlay Posts: 2
August 2018 in Problem solving
We have this tree where I work and I have been tasked with trying to revive it.  It looks to me like someone did a really bad pruning job and now it is growing from the base of the trunk.  Please help 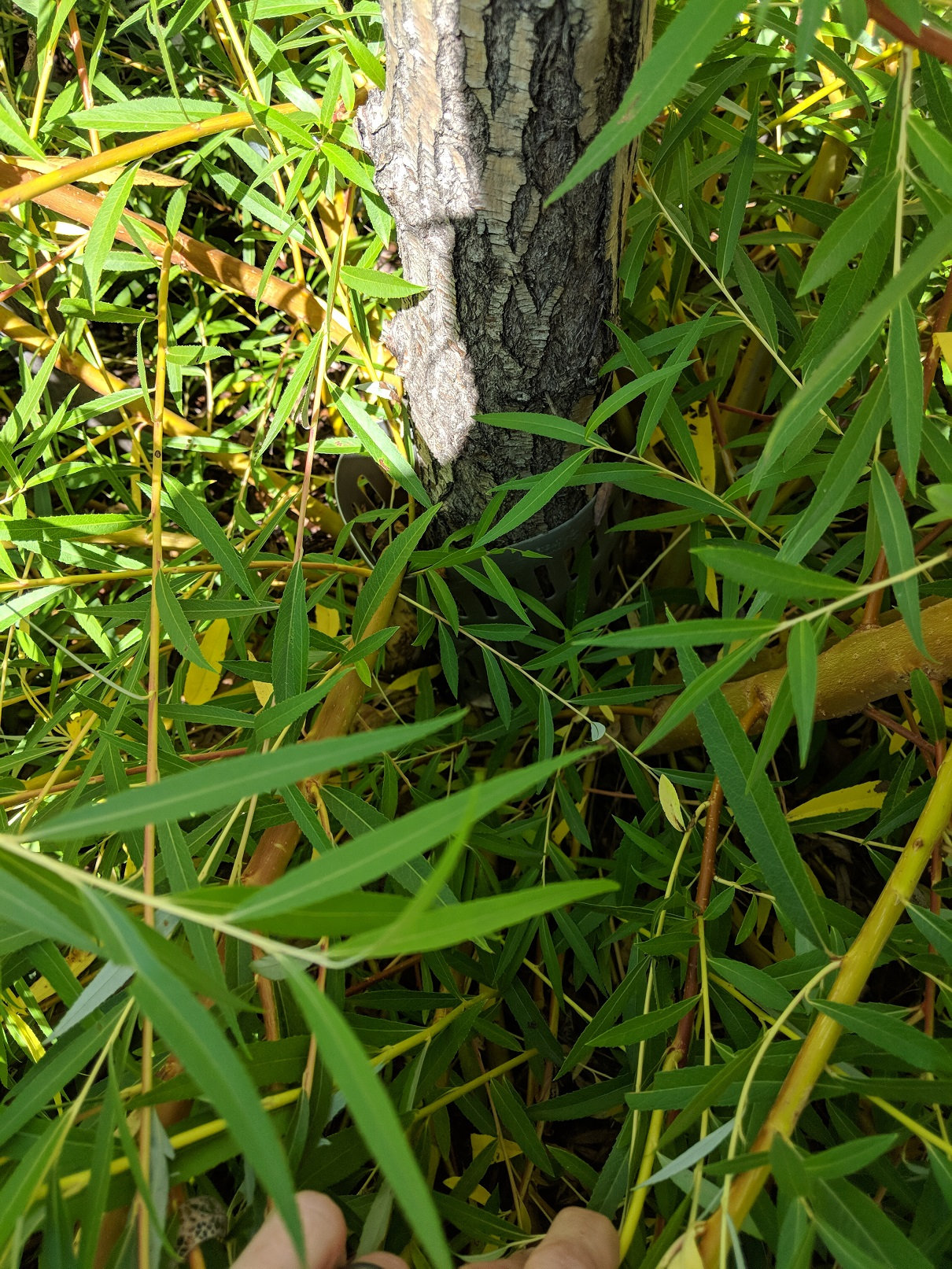 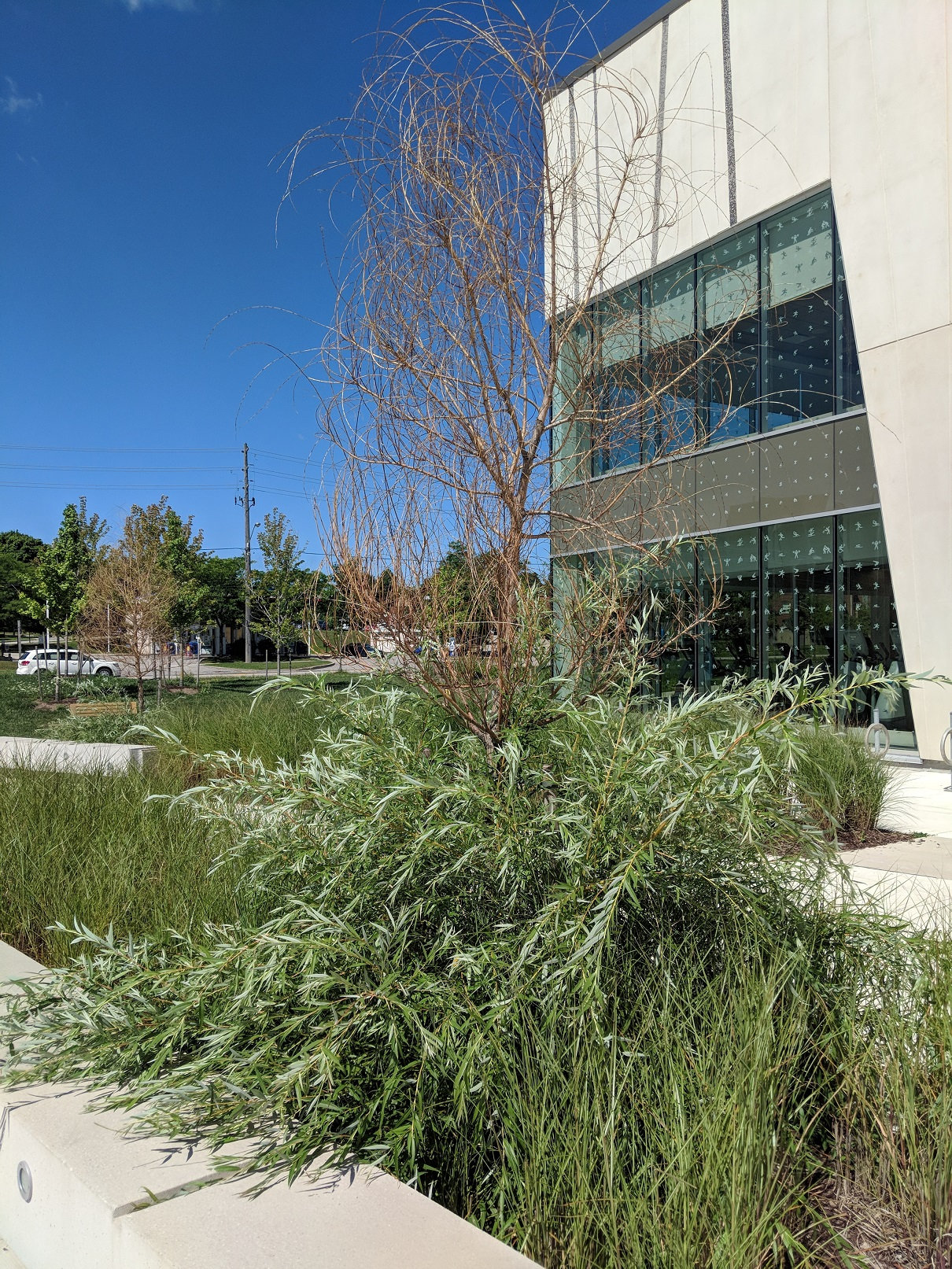