Dirty Harry Posts: 994
August 2018 in Problem solving
Bought these earlier this year, potted one and stuck the other in the border- 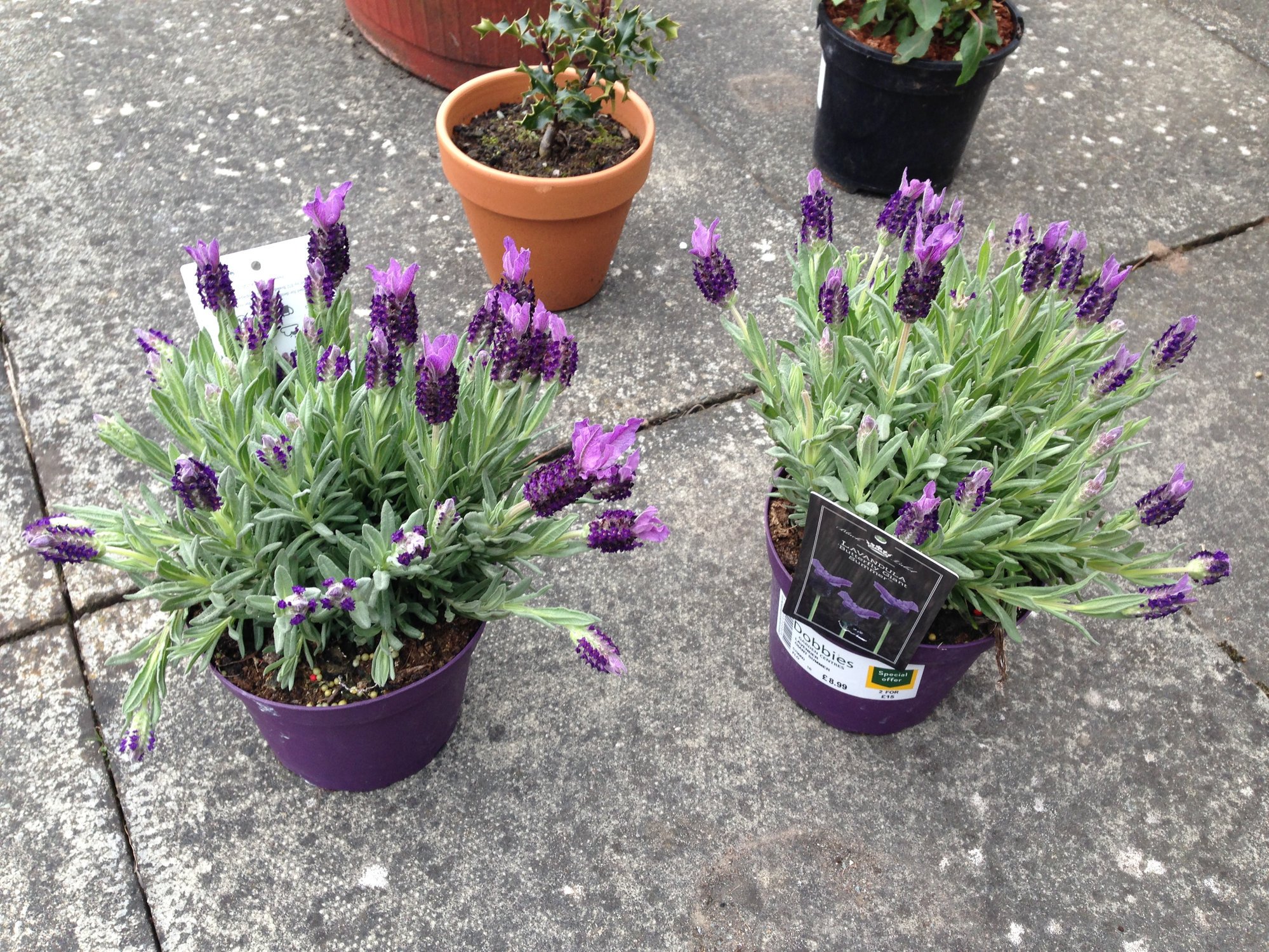 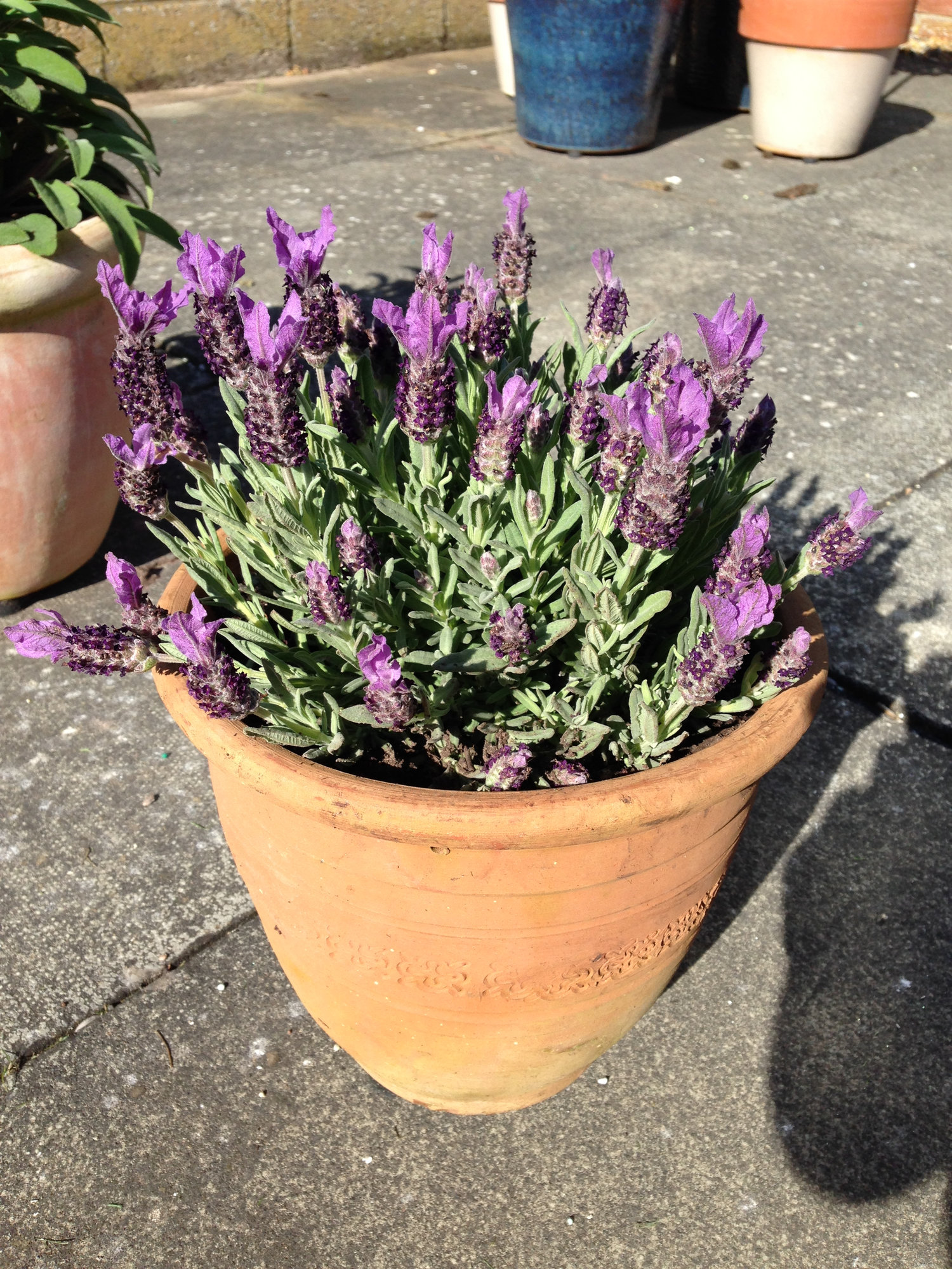 I completely deadheaded them both at the same time when the blooms were spent, now a few weeks ago. This is now how they both look- 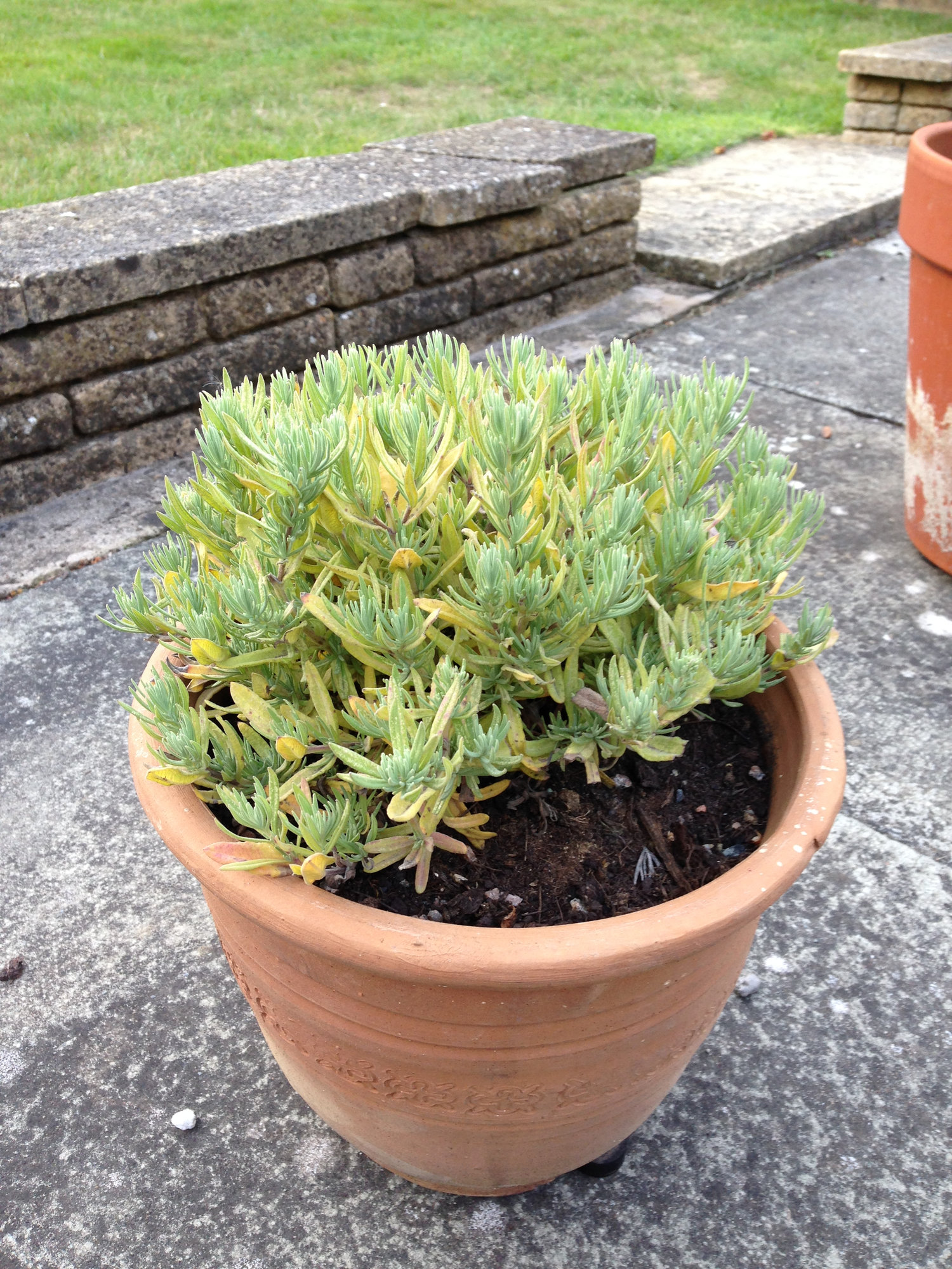 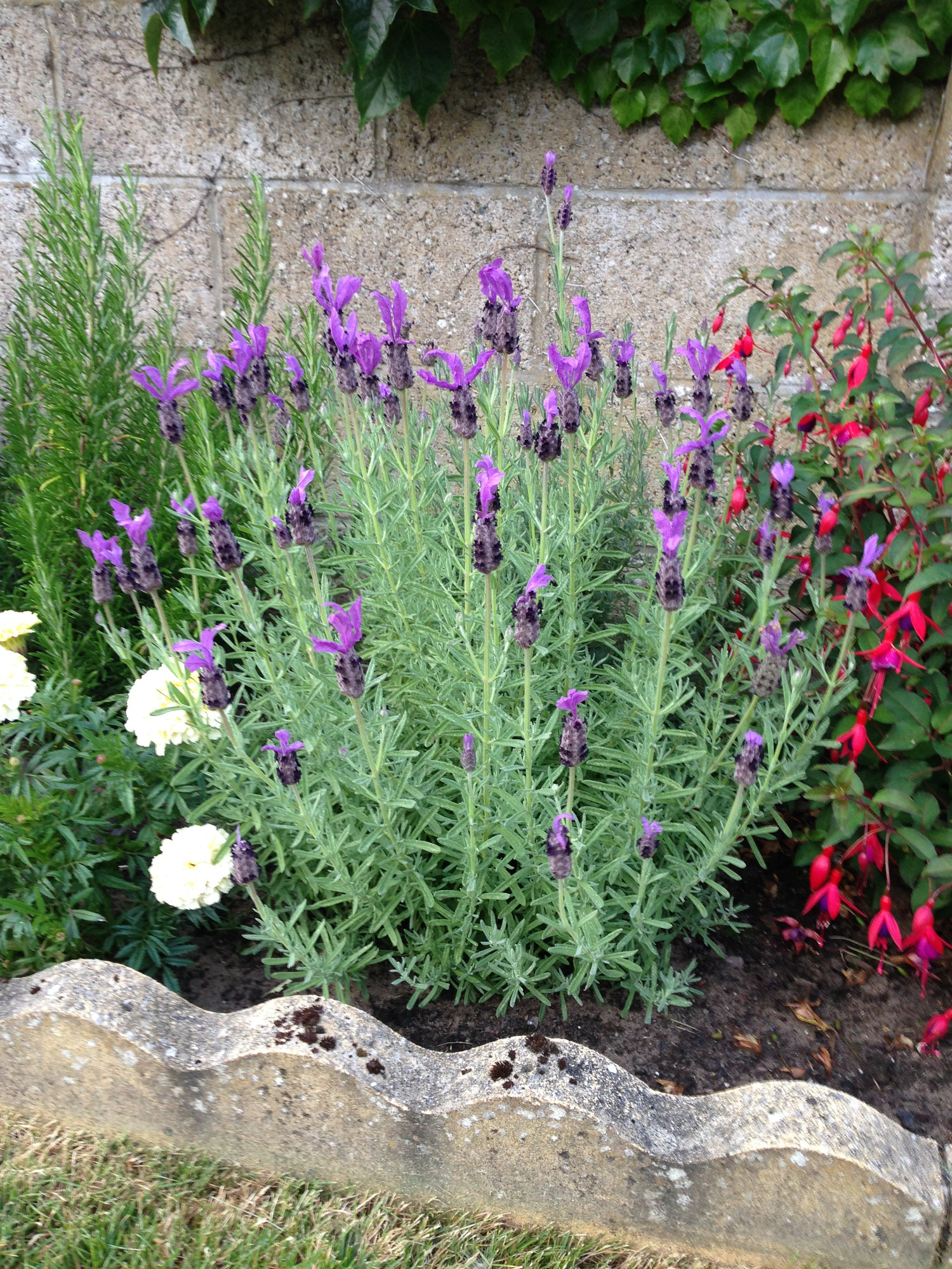 As you can see the one in the border is doing very well, the one in the pot is quite the opposite though, having barely changed at all in that time. Any suggestions?

I don't think I've been over/underwatering the potted one but there's obviously something amiss.

In the autumn I was going to put the potted one behind the one in the border anyway (there is currently a straggly specimen in behind it already that was in a pot last year, the beast from the east caused a fair bit of damage though, hence looking to replace it with the potted one), just don't want the potted one to be too ill in the meantime.
0
«12»