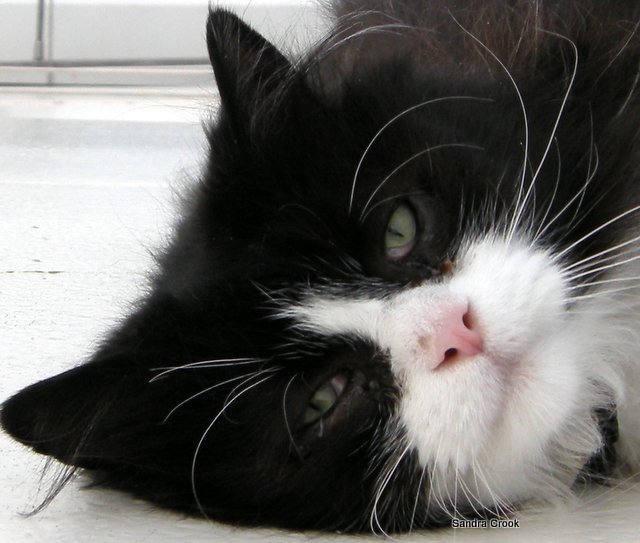 sandra255 Posts: 62
July 2018 in Fruit & veg
Grew climbing, runner and dwarf green beans last year, with great success.  This year, (in a different bed) lots of problems.  The dwarf beans were extremely thin, some bobbly and others almost dessicated.  The runner and climbers look okay, though some have gone a bit purply, but many are stringy to the point of being inedible.  Today I harvested some, used a potato peeler to peel the strings off both seams, cooked and put them in the blender for a soup, as a last resort.  Even so I still had to sieve the soup (and clear out the drain afterwards)

I've watered them every evening since this drought started, so I know it's not lack of water.   Perhaps they just don't like so much sun?  Any views?