madpenguin Isle of WightPosts: 2,448
July 2018 in Wildlife gardening
Just bought this and no-one on the stall knew what it was.I collect succulents but am not familiar with this one.Anyone got any ideas please! 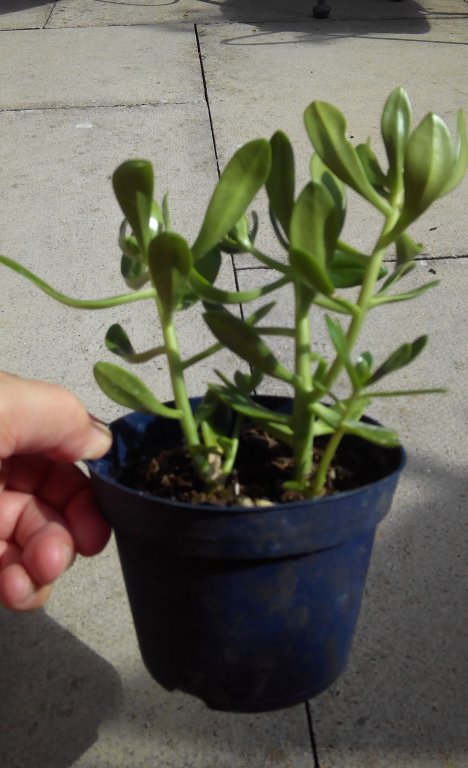 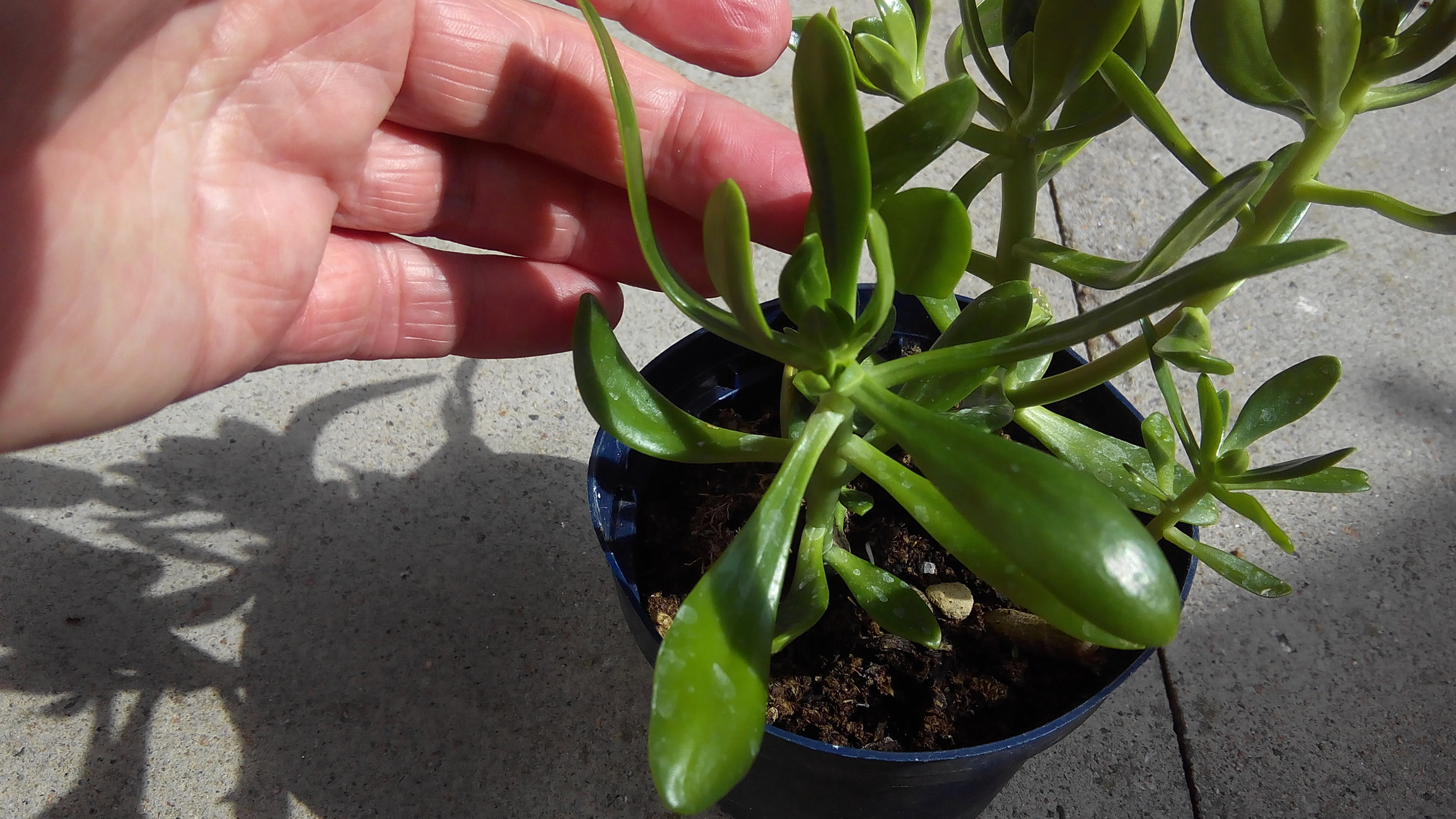 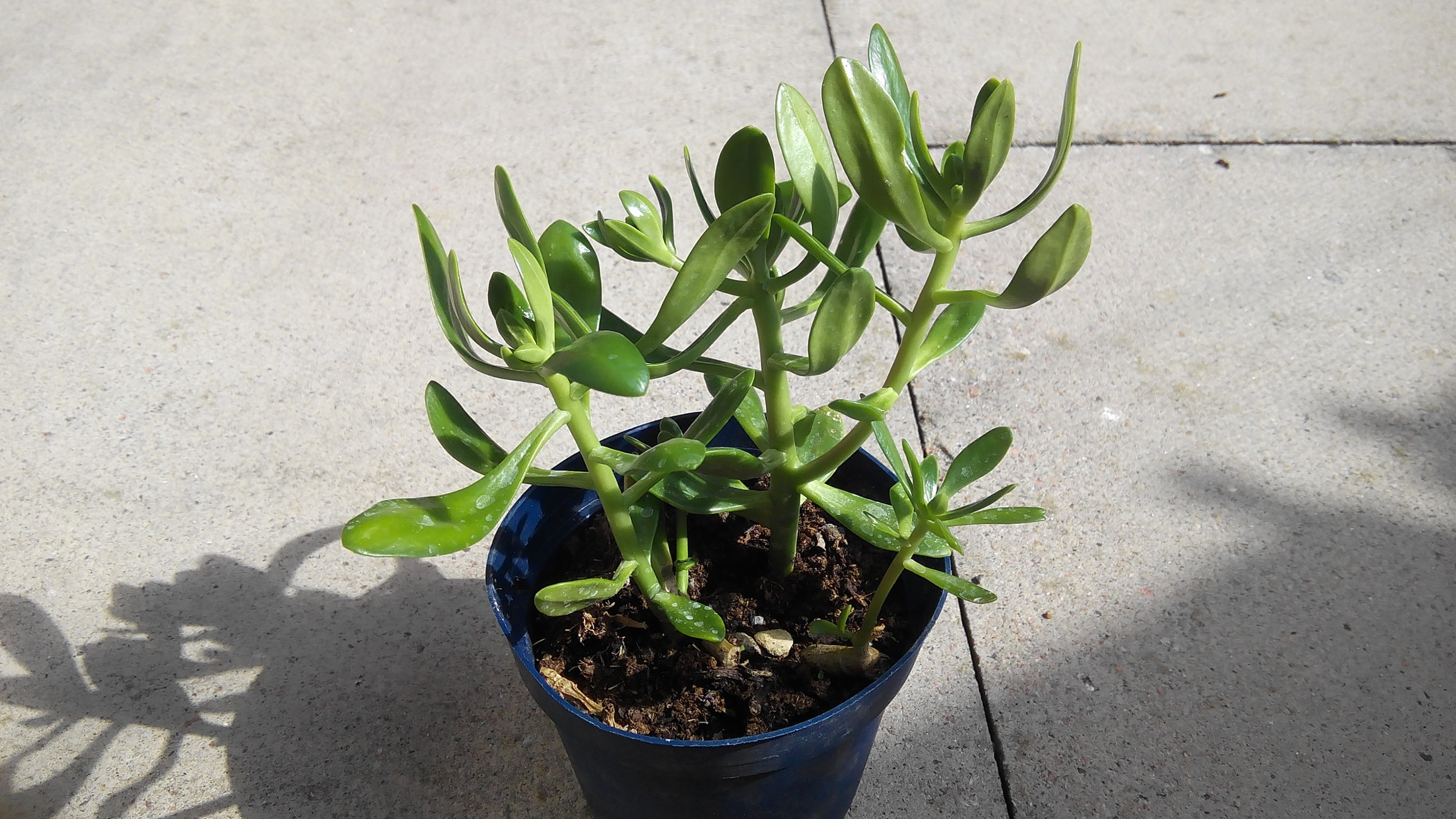 “Every day is ordinary, until it isn't.” - Bernard Cornwell-Death of Kings
0