What's this all about and why? 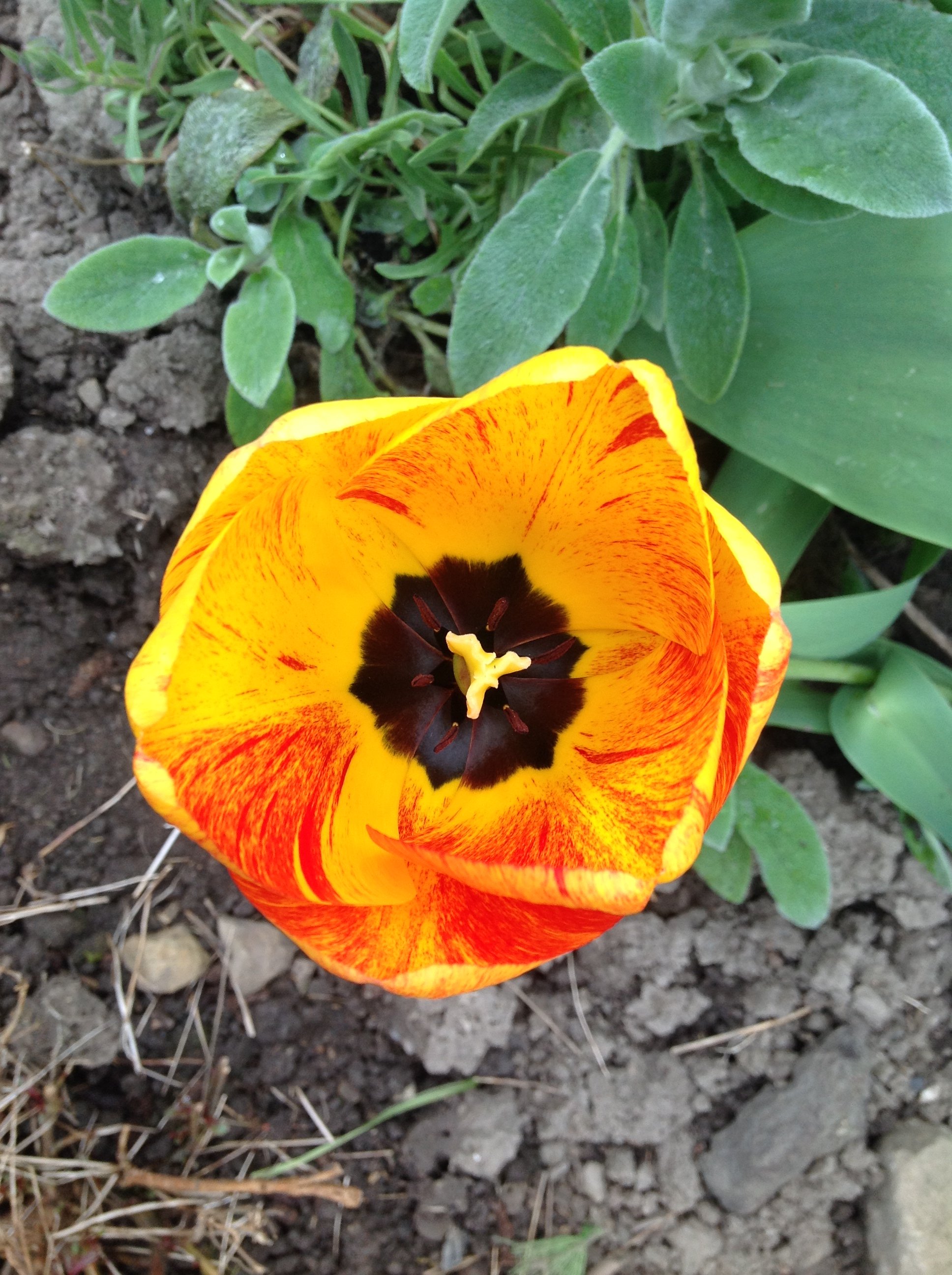 MrsGarden Posts: 3,951
July 2018 in The potting shed
Old stone wall with a square hole, which has been bricked up.
Just curious if you could shed any light on it. 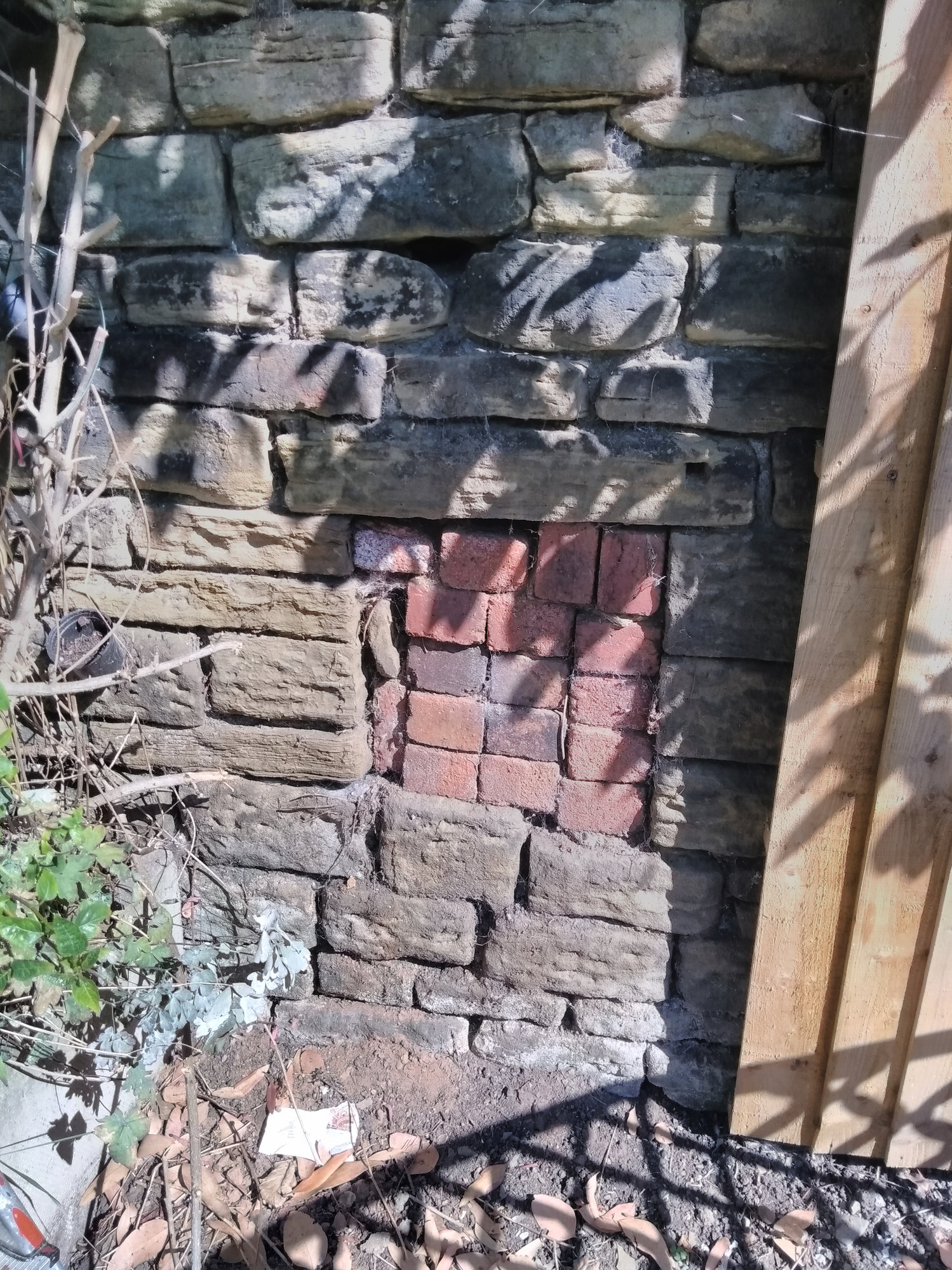