DeeLynn Tennessee, USAPosts: 18
July 2018 in The potting shed
Just thought I'd give an update on 'Vinca Hill'. We've cleared over half of the vines. There is Vinca, Asian Jasmine, wild grape vine and Poison Ivy. The poison ivy caused a lovely rash which resulted in a doctor's visit, lots of meds and a few days out of order so I'm not as far along as I had hoped. 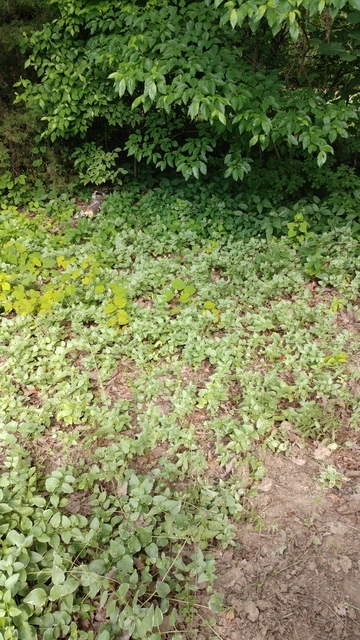 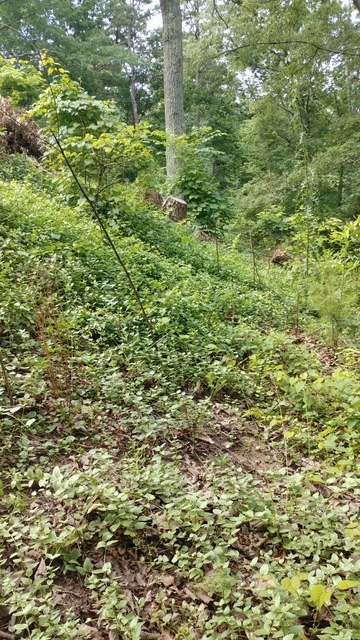 Where we are now. We thought the entire hill was covered in rip rap but it is actually 4 tiered rock walls on just the one end. It looks like someone had it landscaped as a rock garden at one time. 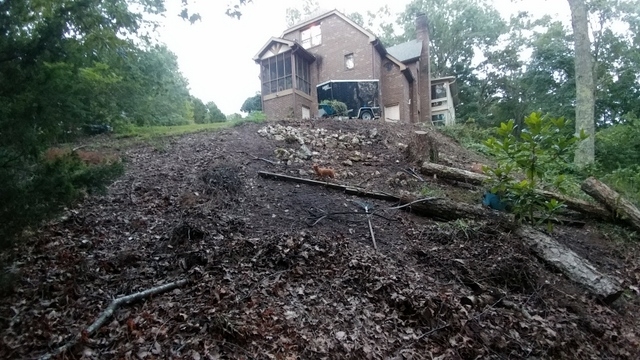 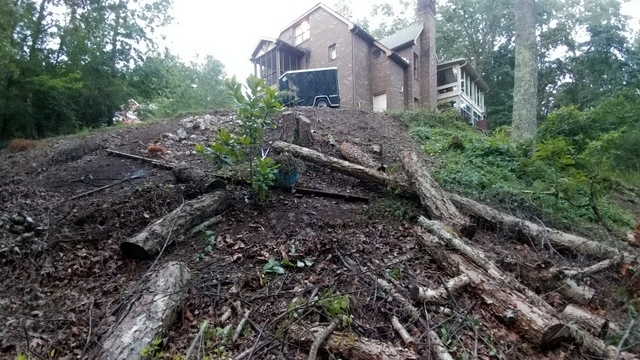 Still have this strip to do. 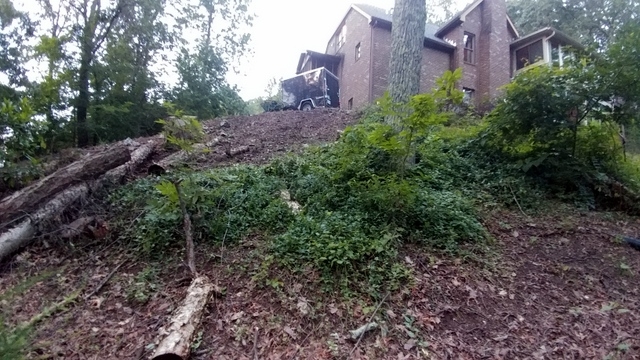 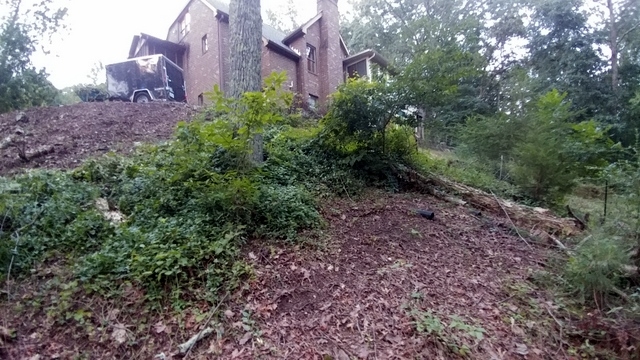 And this bit at the end going into the back yard. 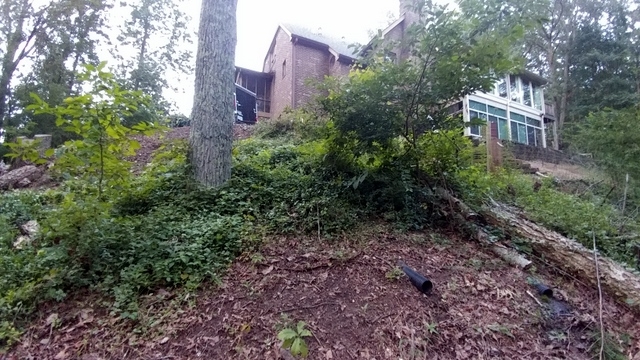