greenlove Posts: 164
June 2018 in Plants
I bought this Salix a couple of years ago and last year the leaves started to wither and die and some of the branches were going black. This year is doing the same. In spring it releasses new shoots with about 7-8 leaves and then it starts to wither and die. It is planted in a tall pot and watered regularly. Is it diseased or am I doing something wrong? 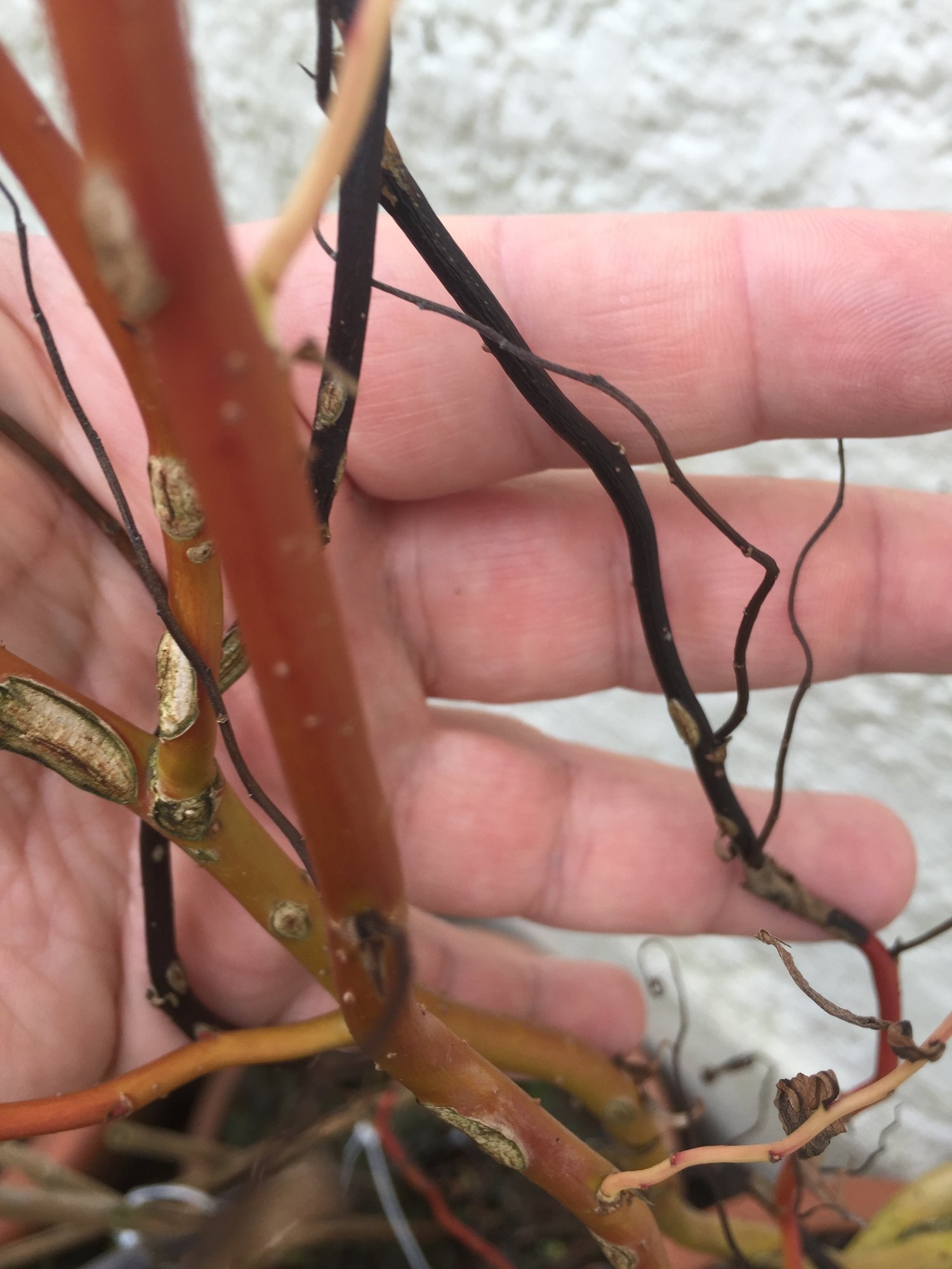 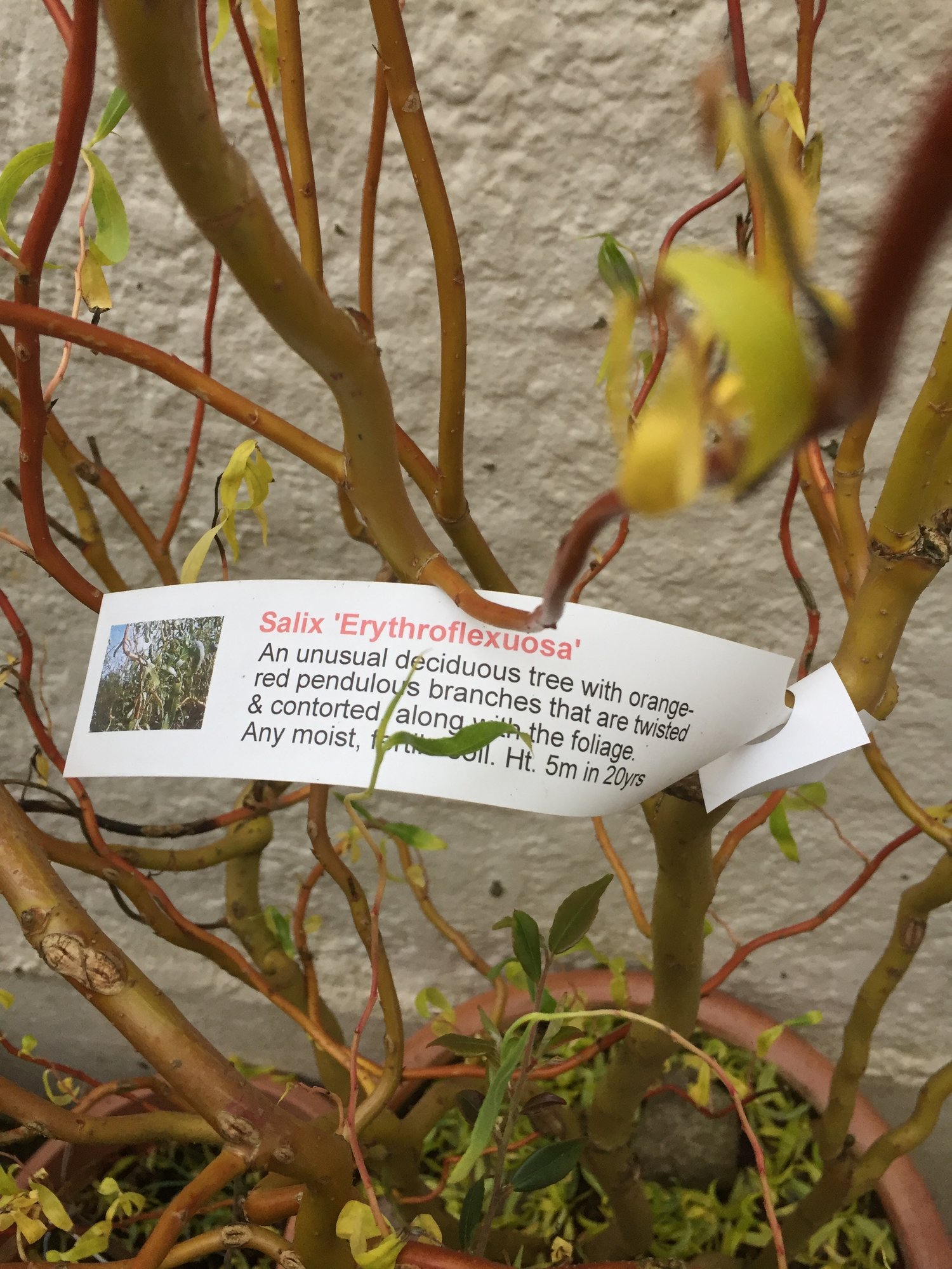 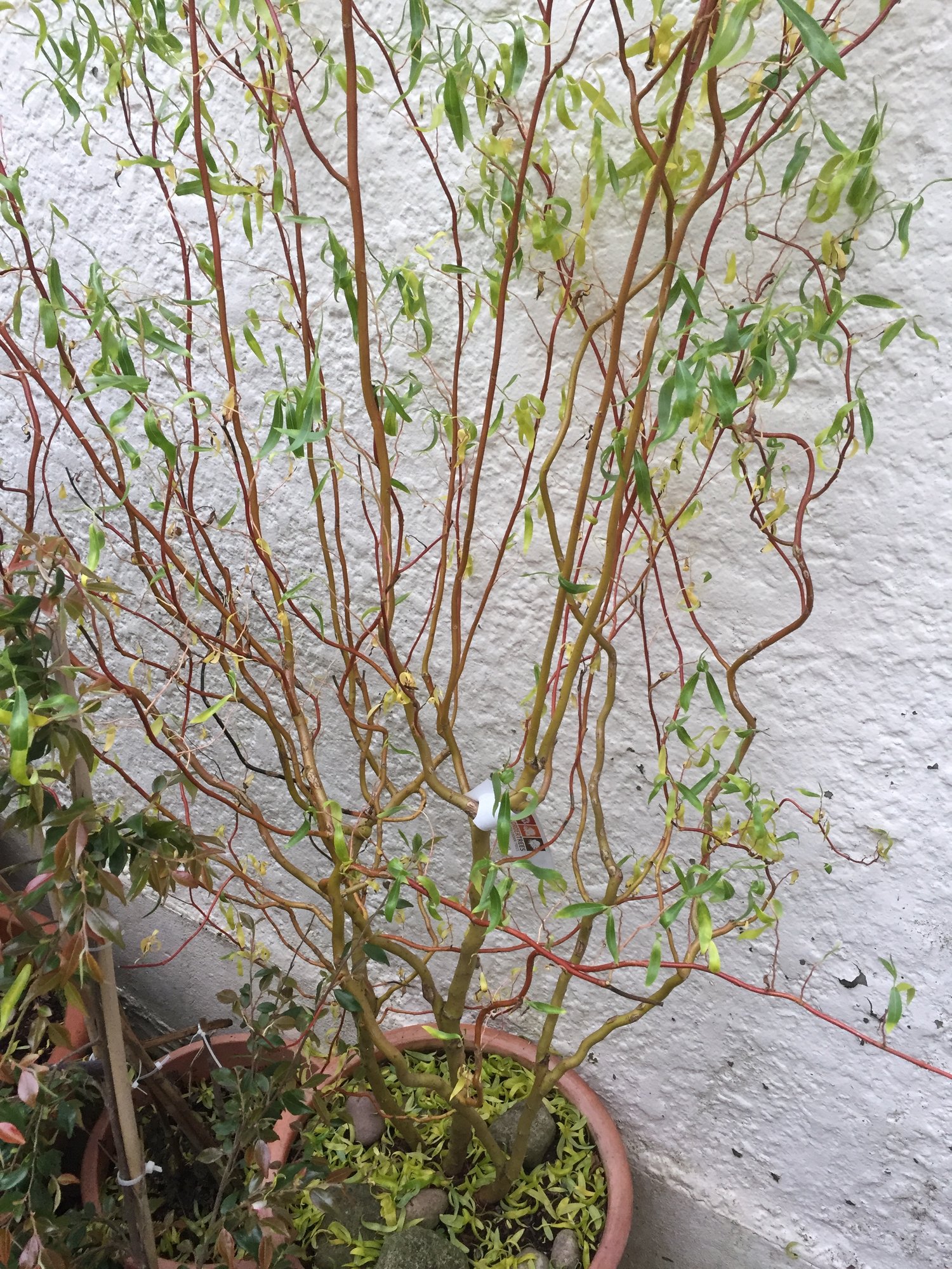