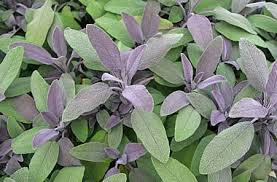 herbaceous OxfordshirePosts: 2,310
May 2018 in Wildlife gardening
Four days ago I opened my shed and a robin was perched on the mower. I retreated slowly and have watched my grass get longer and longer crossing my fingers he wasn't spooked by my sudden appearance.

So happy I didn't upset him and the missus and blow the neighbours the grass stays long. Anyone know how long I should wait before trying to do any more gardening? Run out of greenhouse jobs and only got potting on to do now - all my garden tools are in the shed!
"The trouble with having an open mind, of course, is that people will insist on coming along and trying to put things in it."  Sir Terry Pratchett
0
«123»