jaybothehood Posts: 24
May 2018 in Problem solving
Hi. I have a jade plant that i inherited. It didn't appear to be growing. So i planted it into a larger pot and hey presto, it began to grow....admittedly at an unusual angle but there you go.

I was rather pleased with my jade plant and thought it looked really good. 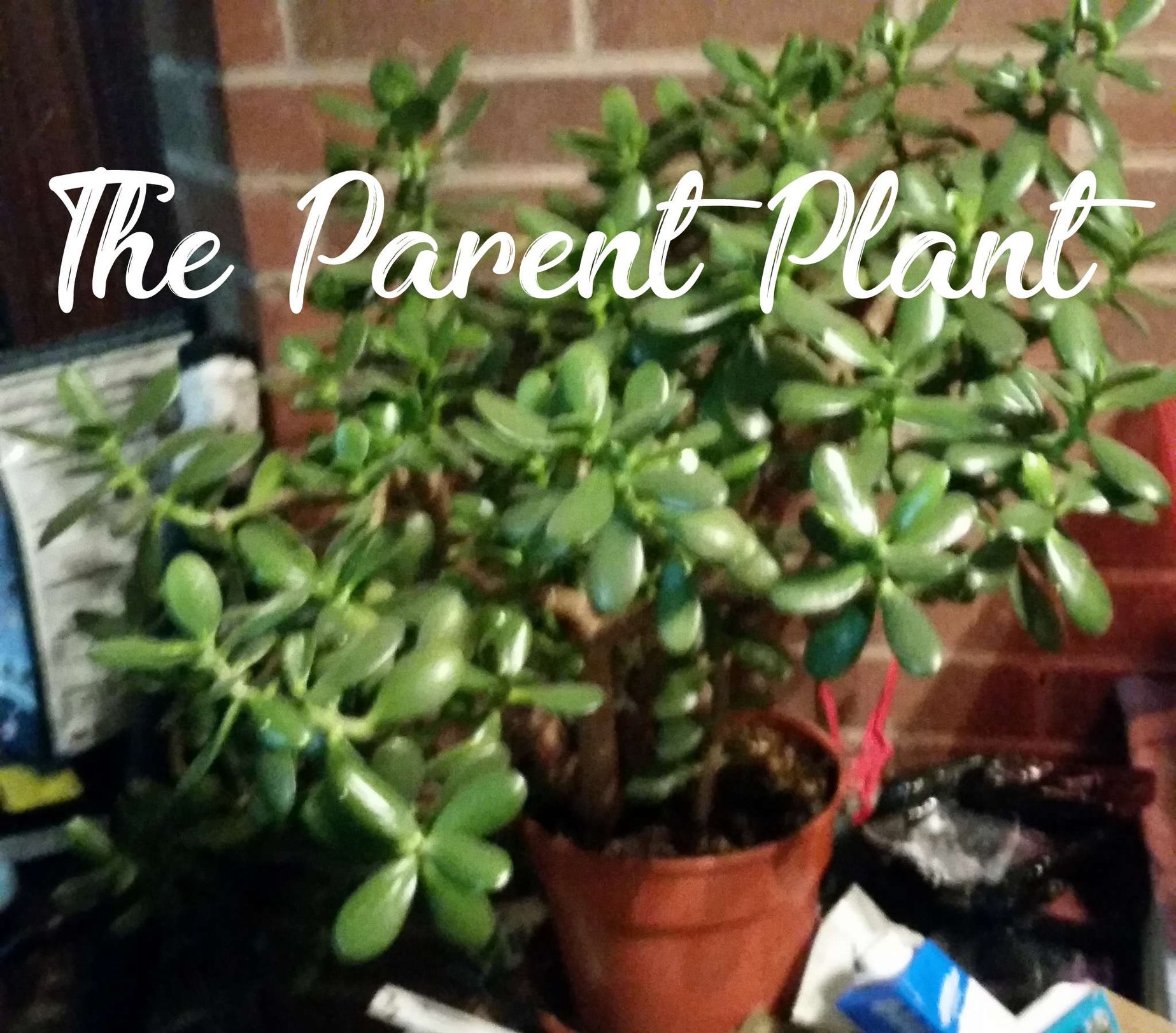 That is, until i saw the likes of these on the internet.... 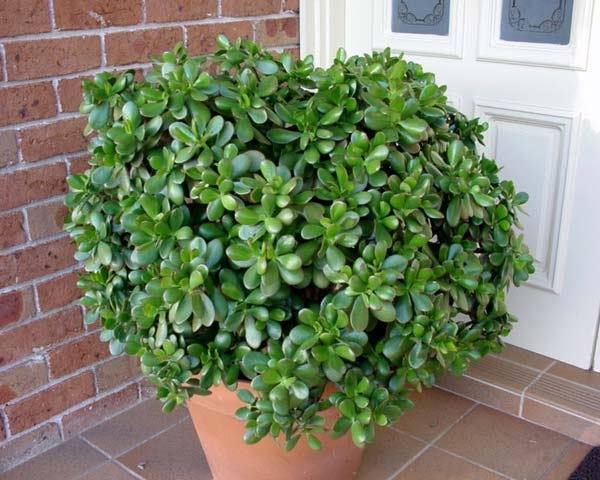 I decided to try to grow some junior jade plants and sell them....

So i gave a lot of them away.  The remainder are dotted about the house. The parent plant lives in the conservatory along with 1 offspring.  More about that later.

Anyway, over the last couple of months, the parent plant, while continuing to grow, has developed the odd random leaf either:

And the plant appears to have little cobwebs and dust on it.

I was told that this is a sign of a parasite. I had a look but i couldn't see anything moving about. That doesn't mean i don't have parasites though.

The offspring in the conservatory also has a yellowing leaf, a leaf with a chunk out of it and cobweby dust.

I read that you need to rub rubbing alcohol onto the leaves. Worth a try i thought...

Ok. What IS rubbing alcohol ? And where can i buy some? I mean in a shop ideally. I cannot use Ebay as i have no Paypal account.

I have tried asking in chemists but they look at you as if you are asking for plutonium or nerve gas. I encountered the same reaction when attempting to buy potassium permanganate.

You can see them thinking "Witchcraaaft. Burn the witch" or "Terrorist  He's making a bomb"

And they say they don't know what it is. Or in some cases they ask the question i find most irritating... (because i get asked this a lot in my hobby of koi keeping/filter building)

This may seem like a helpful question but what they're really asking is either:

Despite the woefully inadequate stock i keep in my shop, let me belittle the research you have done and offer you an alternative product, which inevitably isn't as good, is more expensive and won't be a solution. Once you leave the shop it's no longer my problem and if you come back, then i'll suggest that you didn't use it correctly.


Wow ! SORRY ! Veered a bit off topic there. My apologies. So, back to the jade plants....

Would you say i do have a parasite? And what can i do about it?

The jade plants upstairs appear to be free of the issues of those in the conservatory.

Here are some photos.... 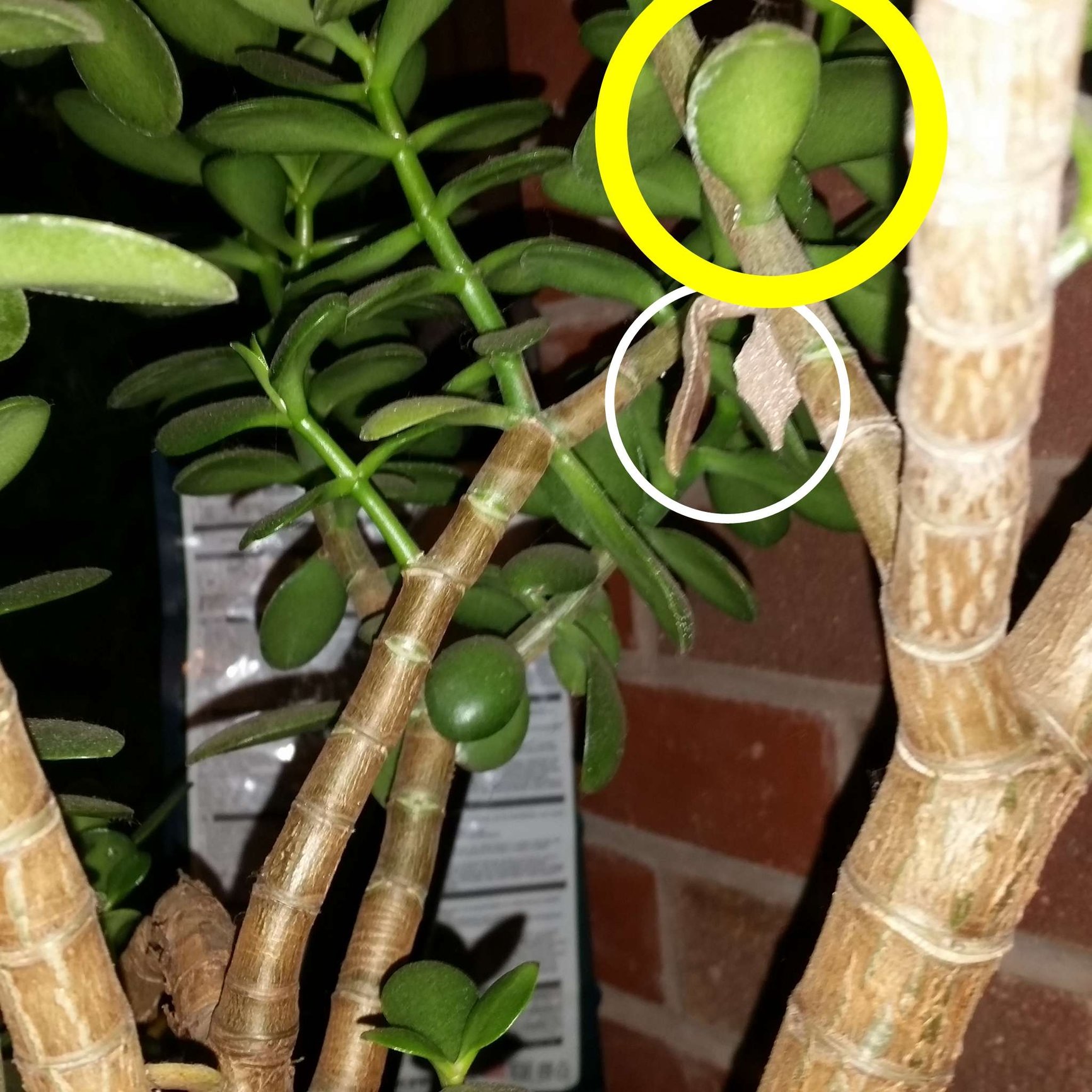 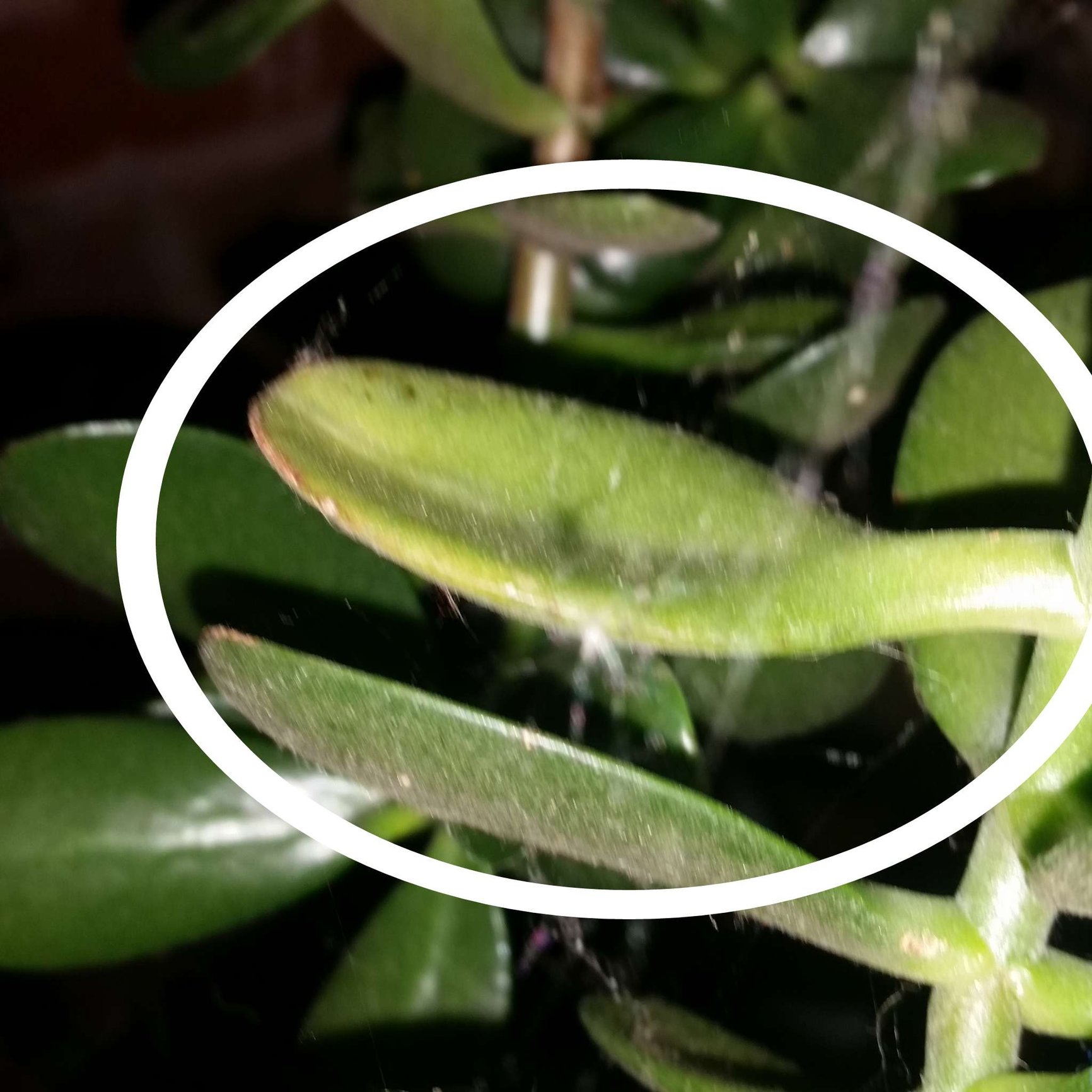 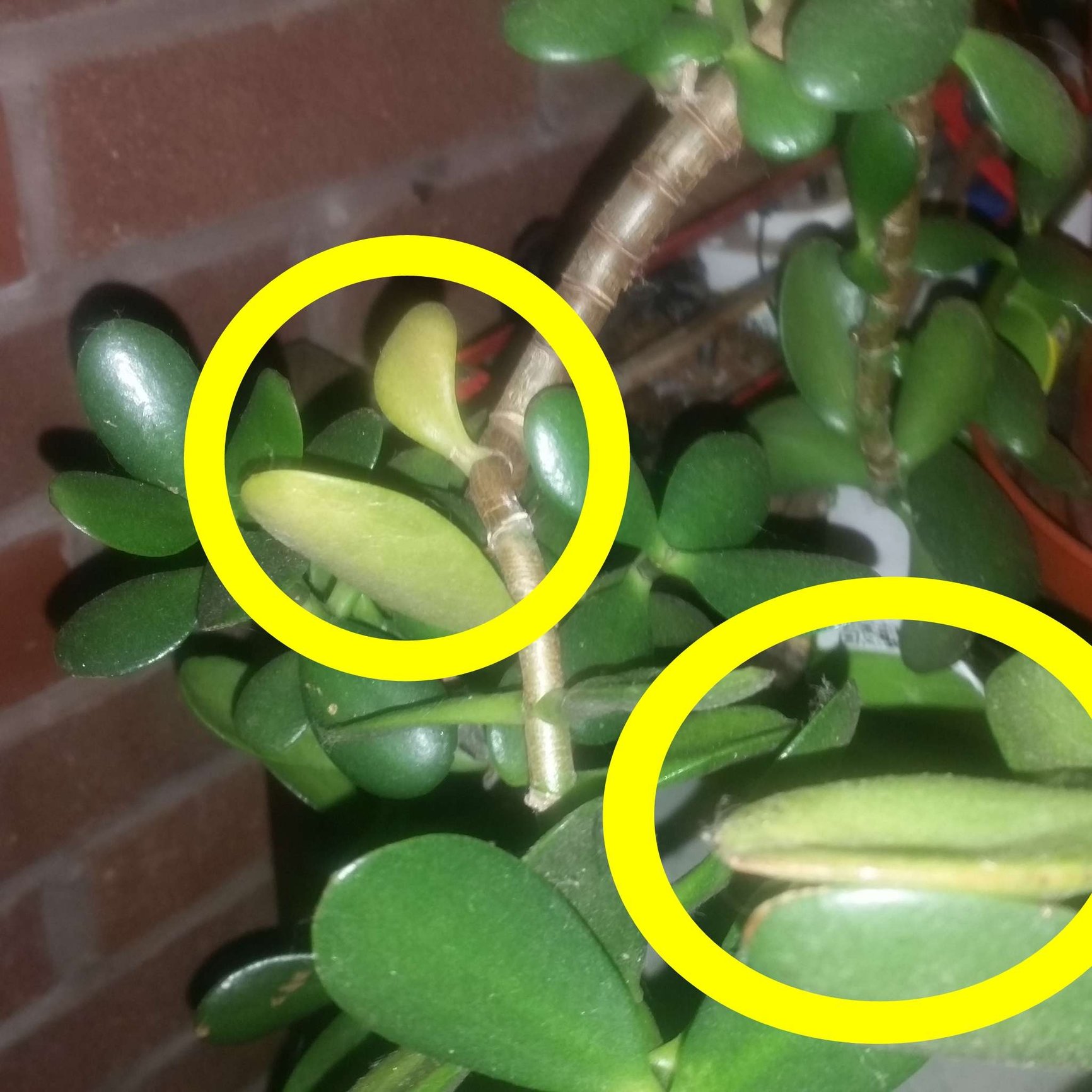 Those are the parent plant. These are the others... 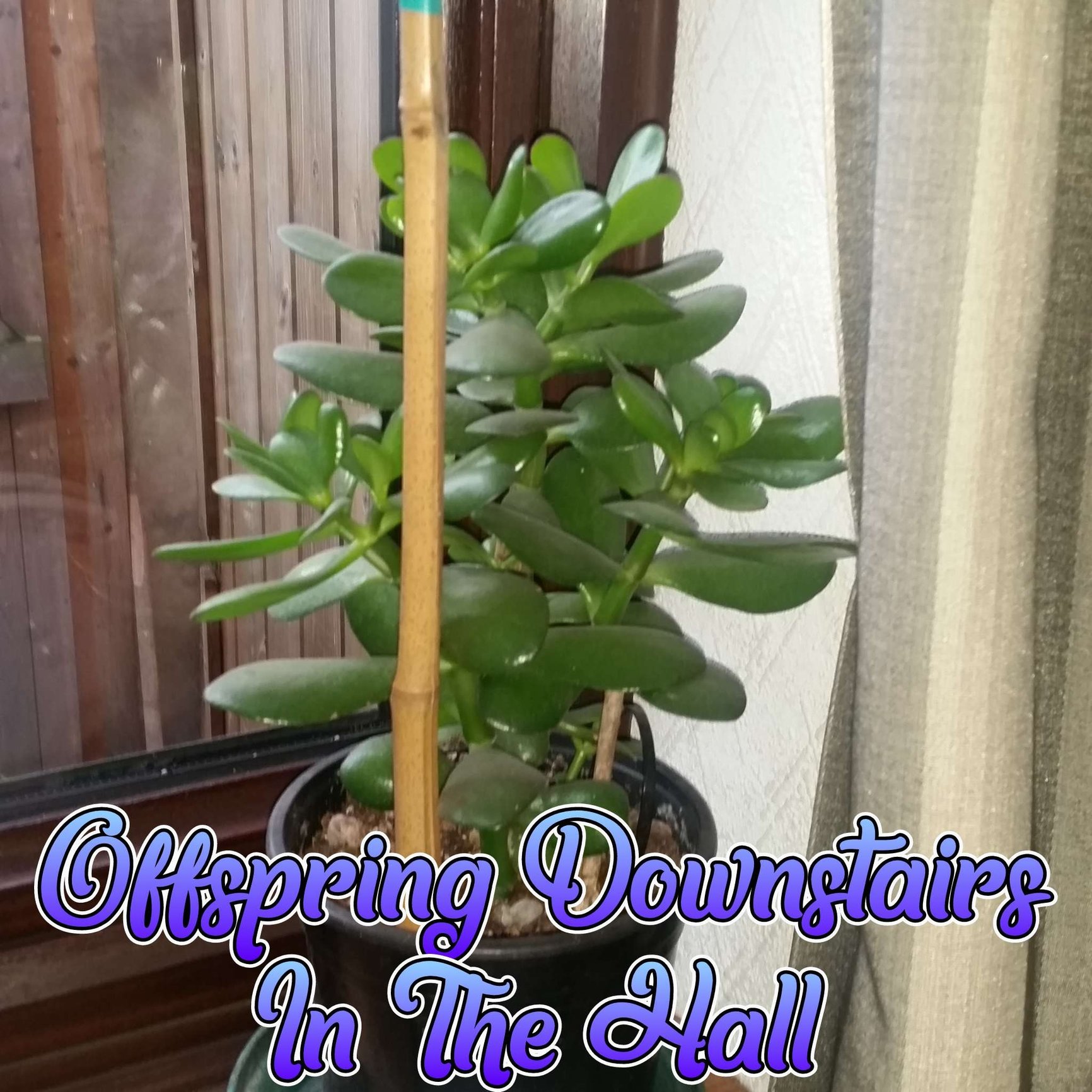 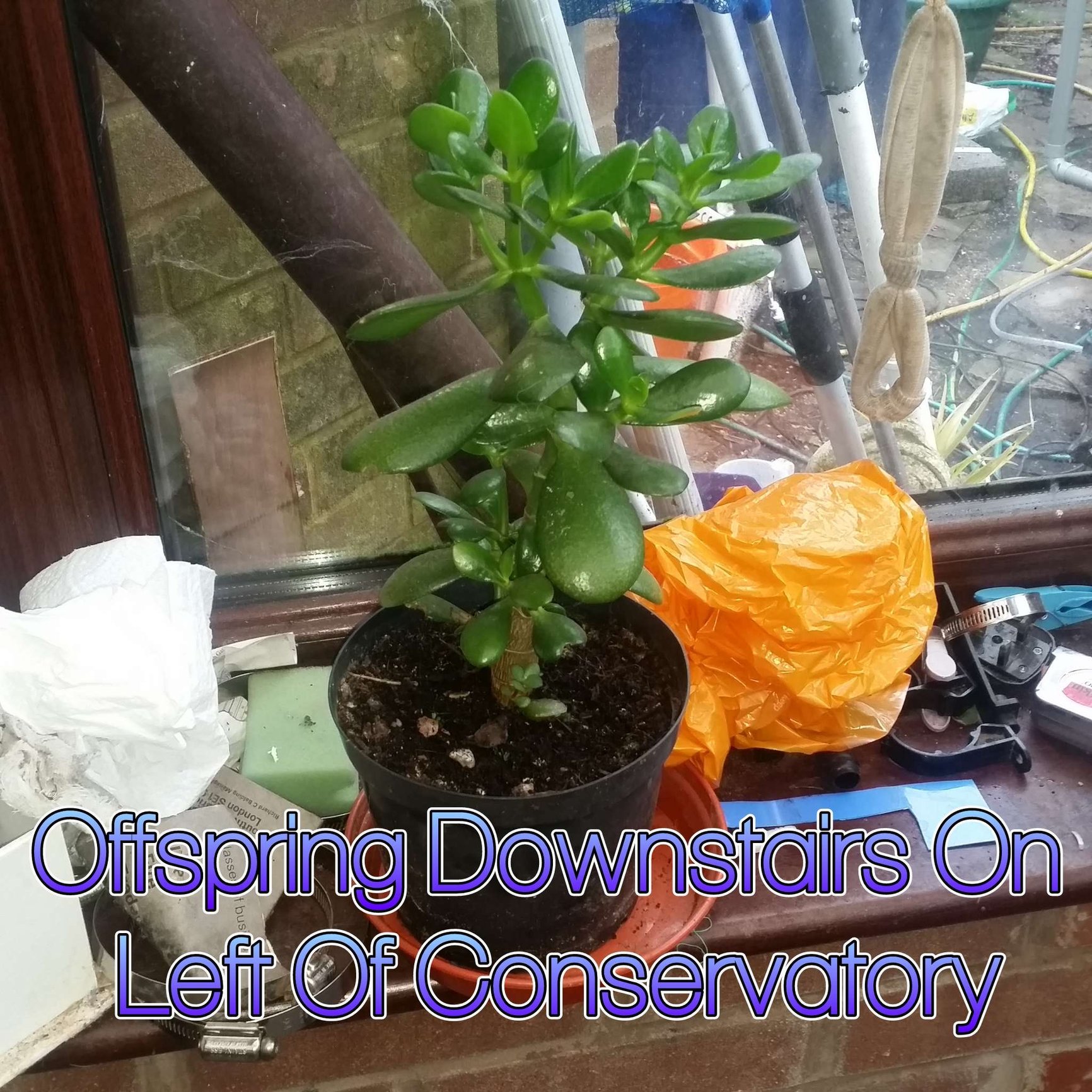 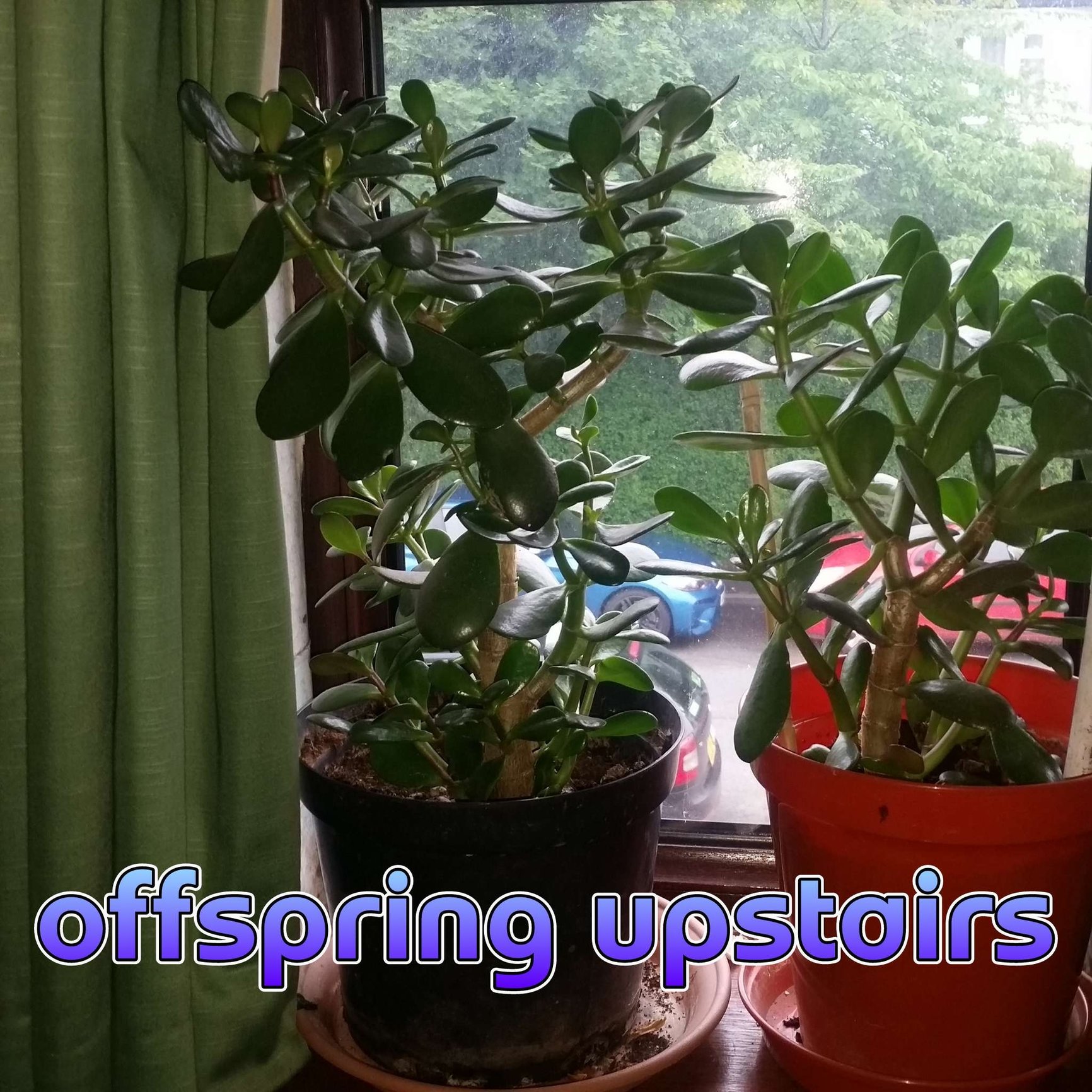 And if anyone knows what rubbing alcohol is and where i can get it, that would be most excellent.