itsuey NorfolkPosts: 39
May 2018 in Plants
I have a lot of stray and very unruly plants from the previous tenant who lived in my house (or maybe 5 back from the size of some of them), and some I can identify easily, but others I have no idea. 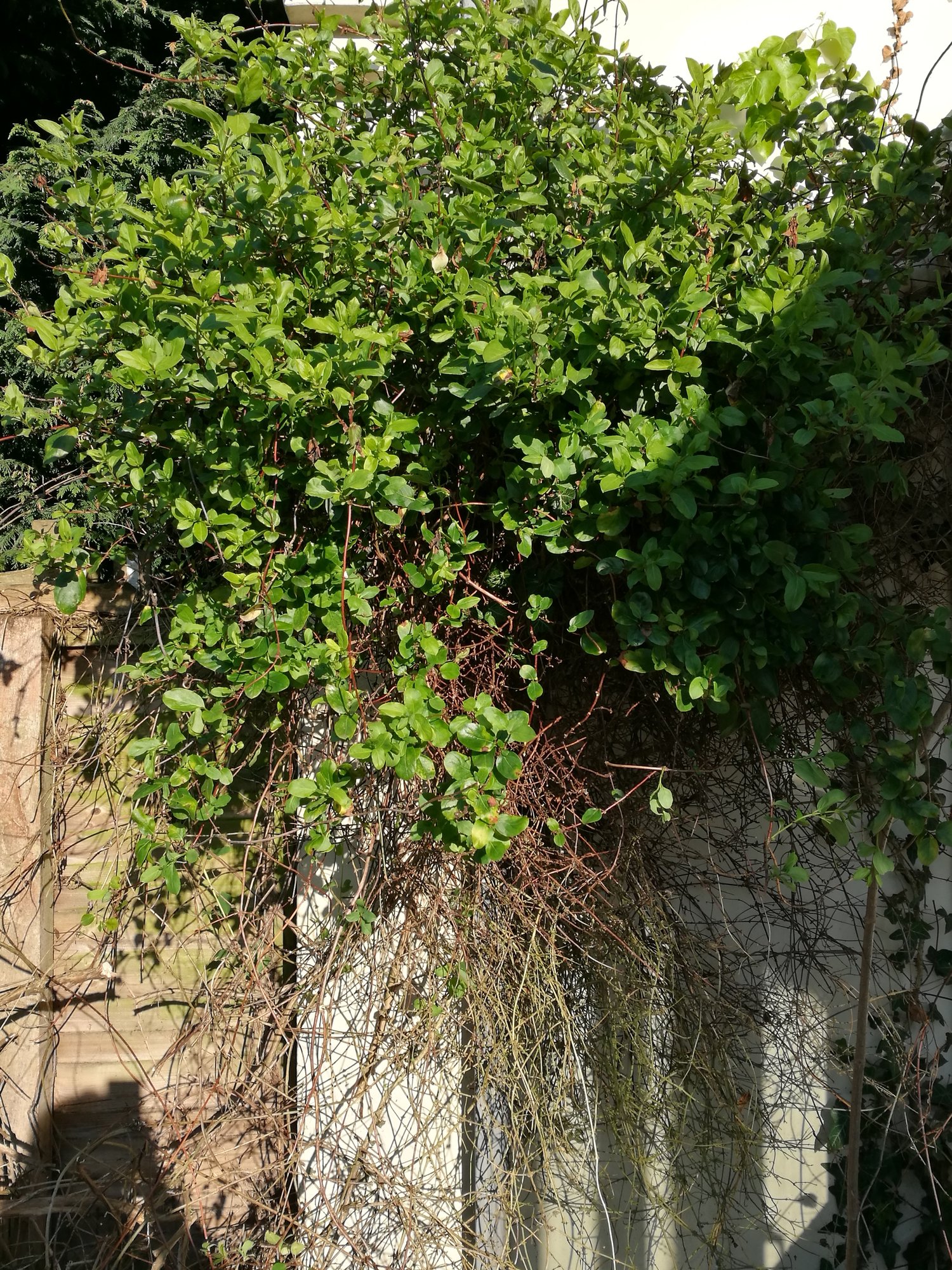 This was occupying a full 2x4m space (I've removed 90% of it, it wasn't naturally floating), restricted only by obstacles like a fence and a conservatory, but most of what was in the middle of it was dead. It's swallowed and killed a fairly substantial bramble and is slowly making its way up the drainpipe, piggybacking off the ivy.

Side note; in the far right of the photo there's a very tall and skinny elder tree which was supporting itself on this anonymous bush thing, anyone know what I can do to help it, as it's now fallen over. 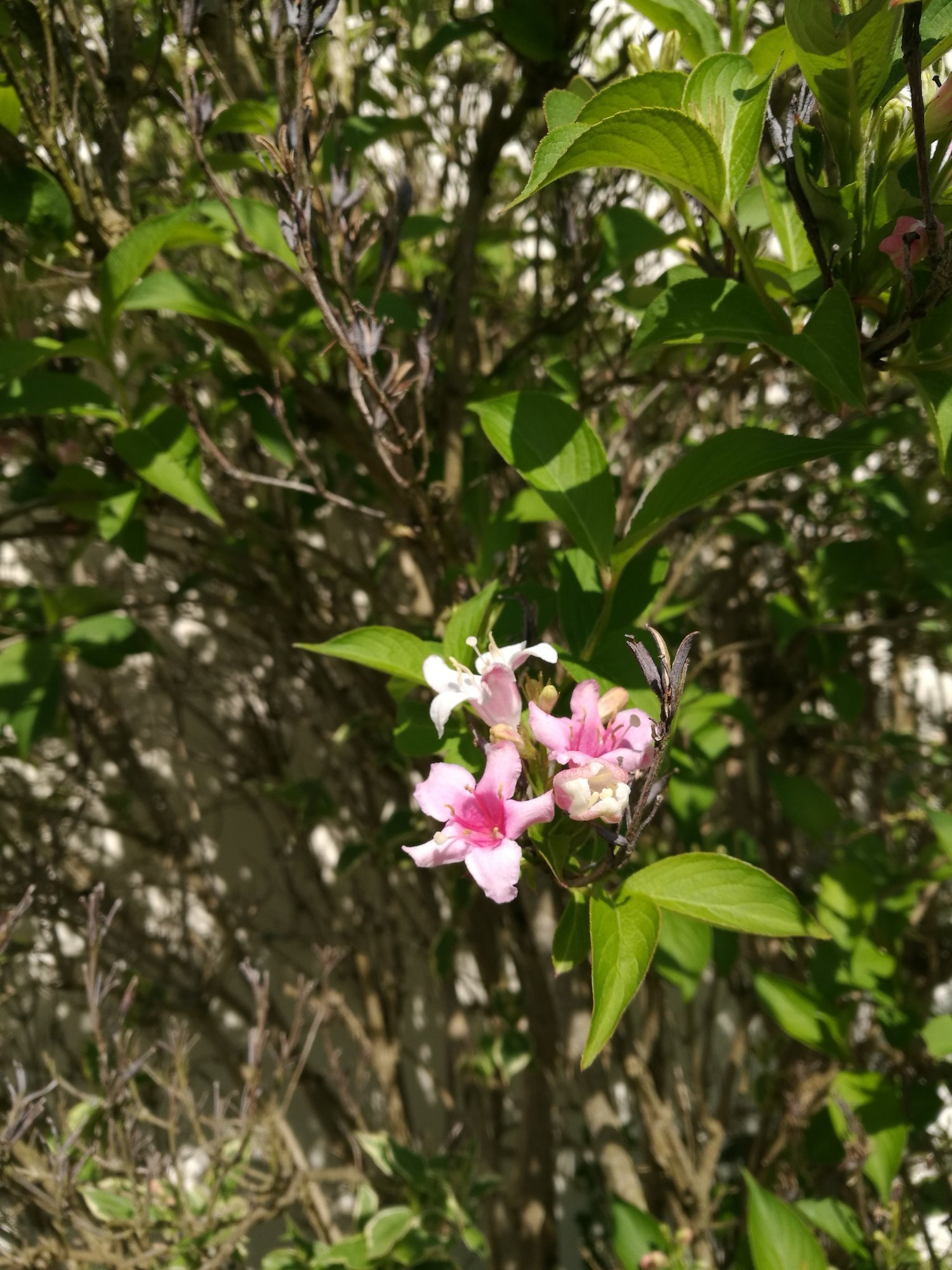 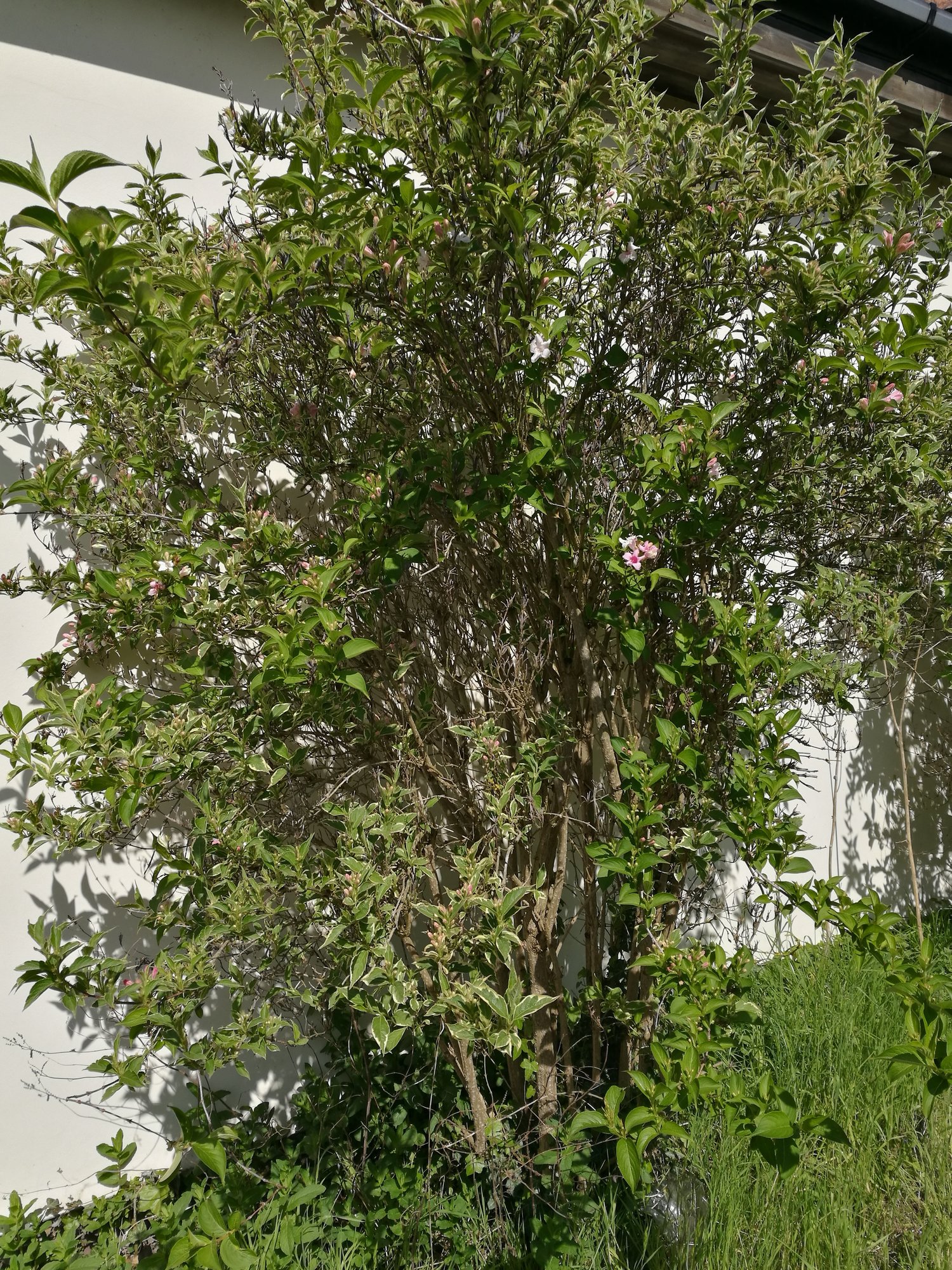 This is infinitely more pleasant, and at least has flowers but again, still not sure what it is, other than in need of a prune. 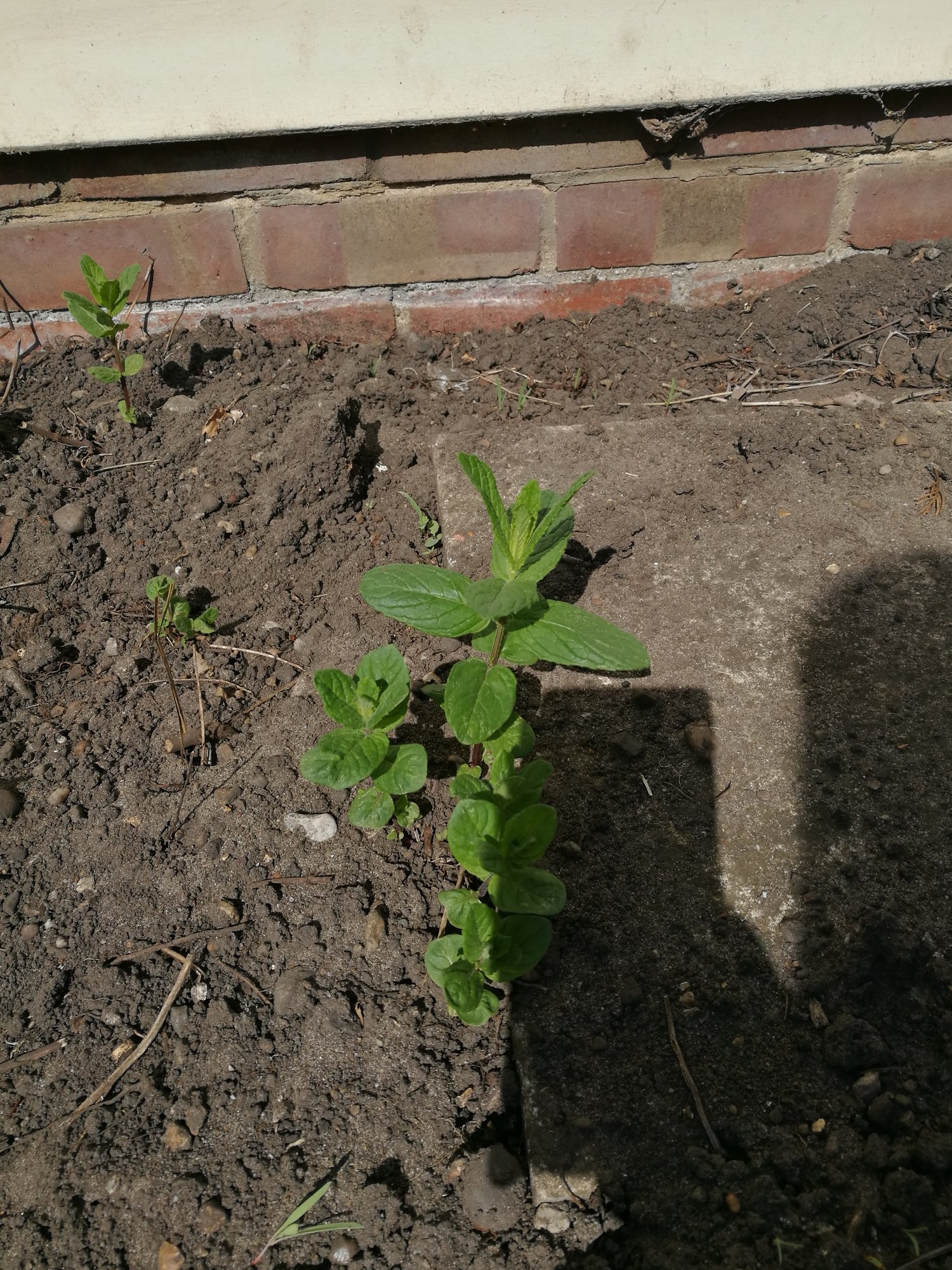