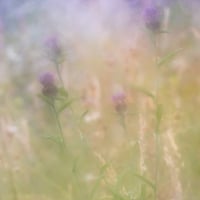 Jellyfire SuffolkPosts: 1,139
May 2018 in Wildlife gardening
Decided to try and tempt the local hedgehogs to set up home on their way through using an old wooden planter that was falling apart, the very last bits of pond liner (getting my moneys worth) and the pallet it came on. My joinery skills consist of recognising a hammer and a screwdriver, but I figure they wont mind too much. Have filled it with dry leaves and tucked it away in a quiet corner under a log pile (allowing access For the odd sneaky peek). Any ideas of ways to tempt them in/let them know its there? 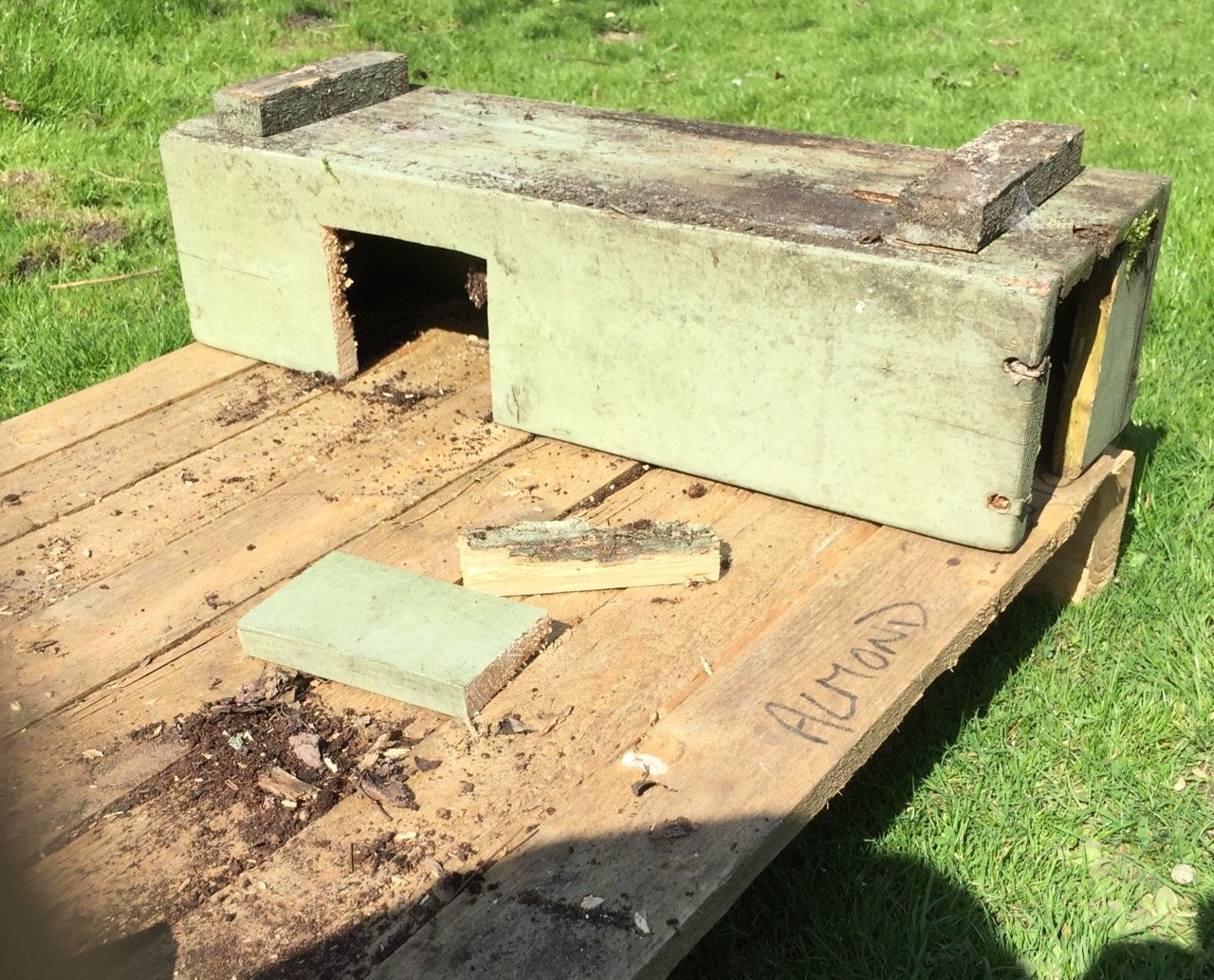 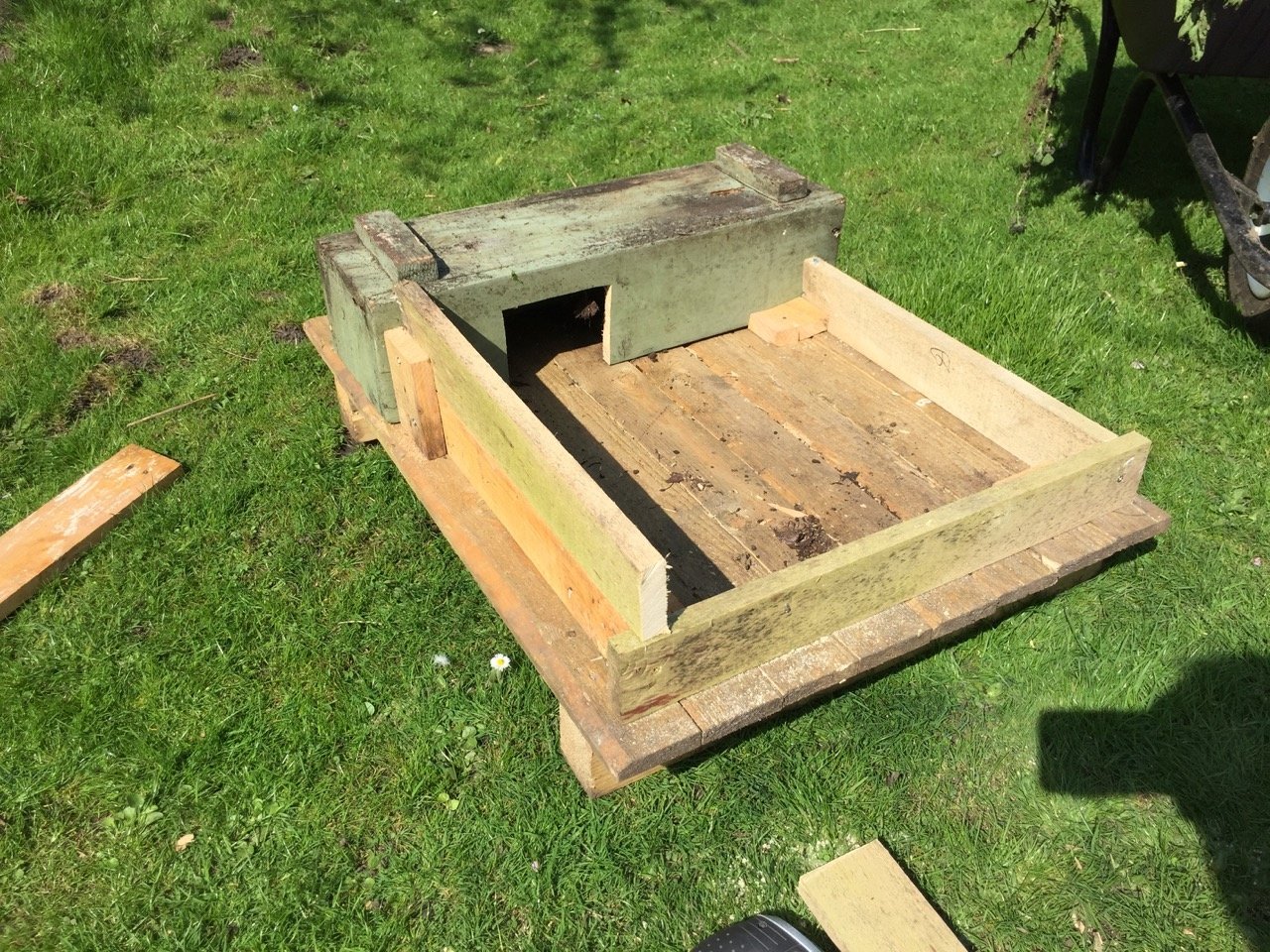 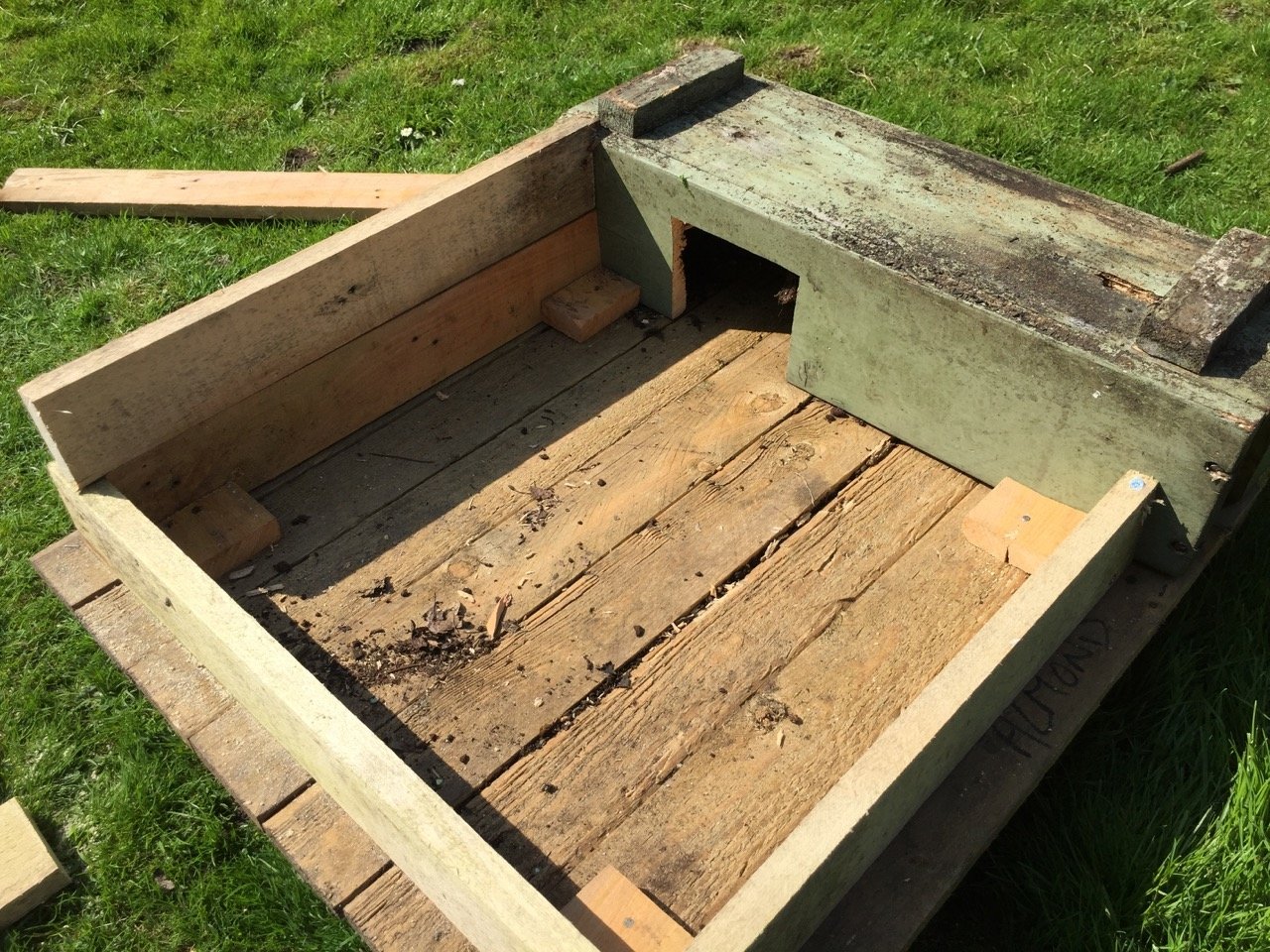 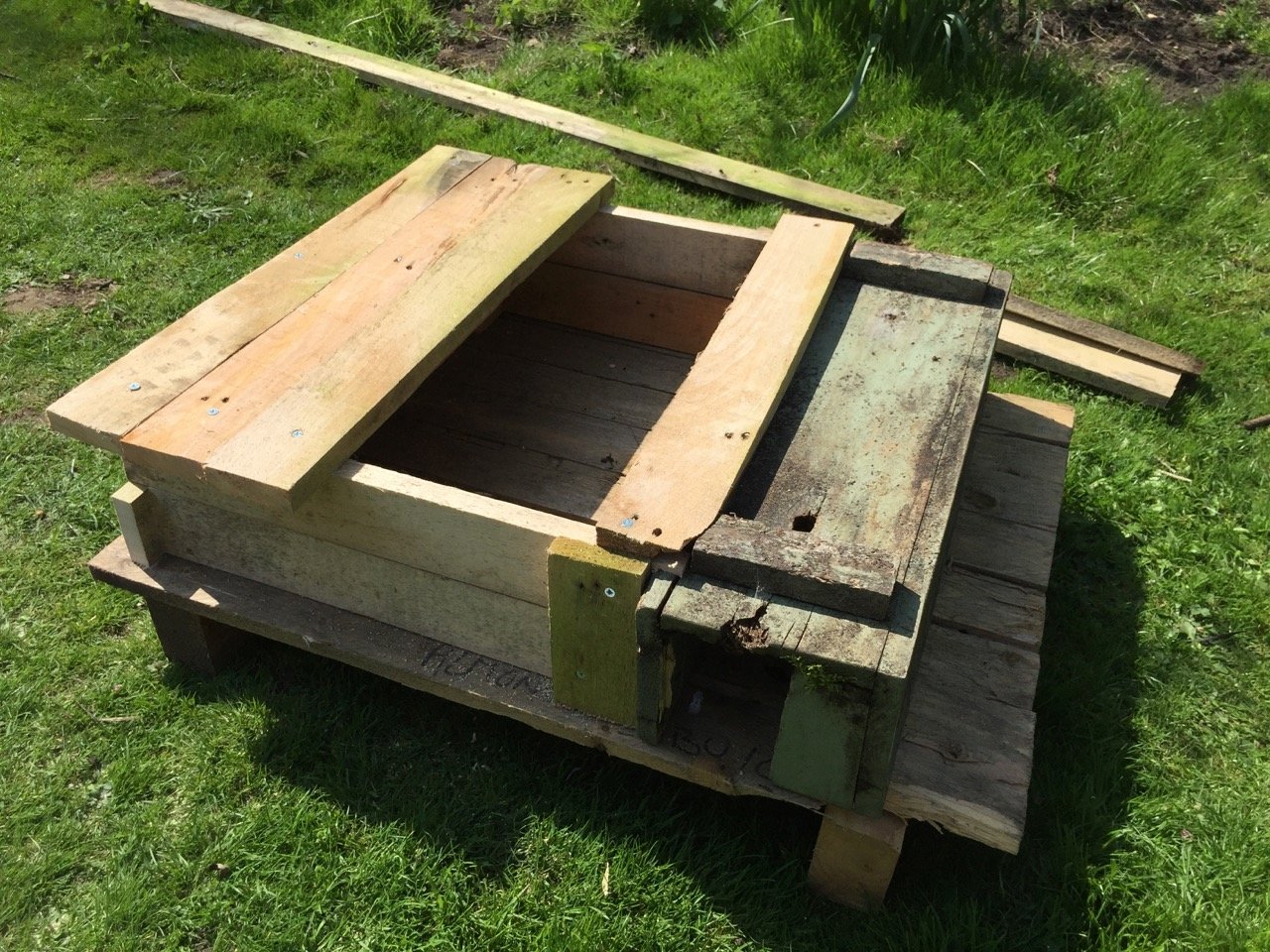 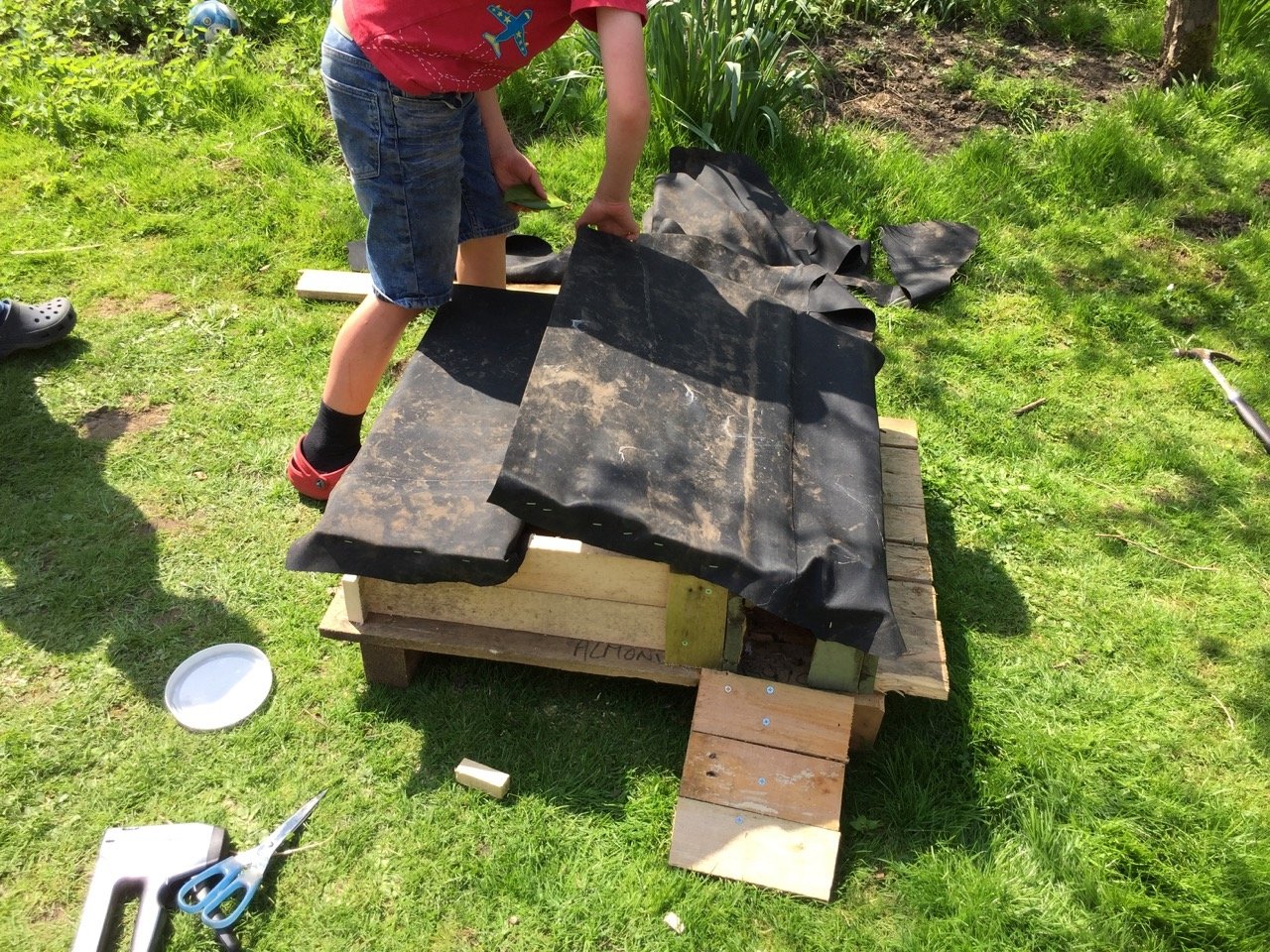 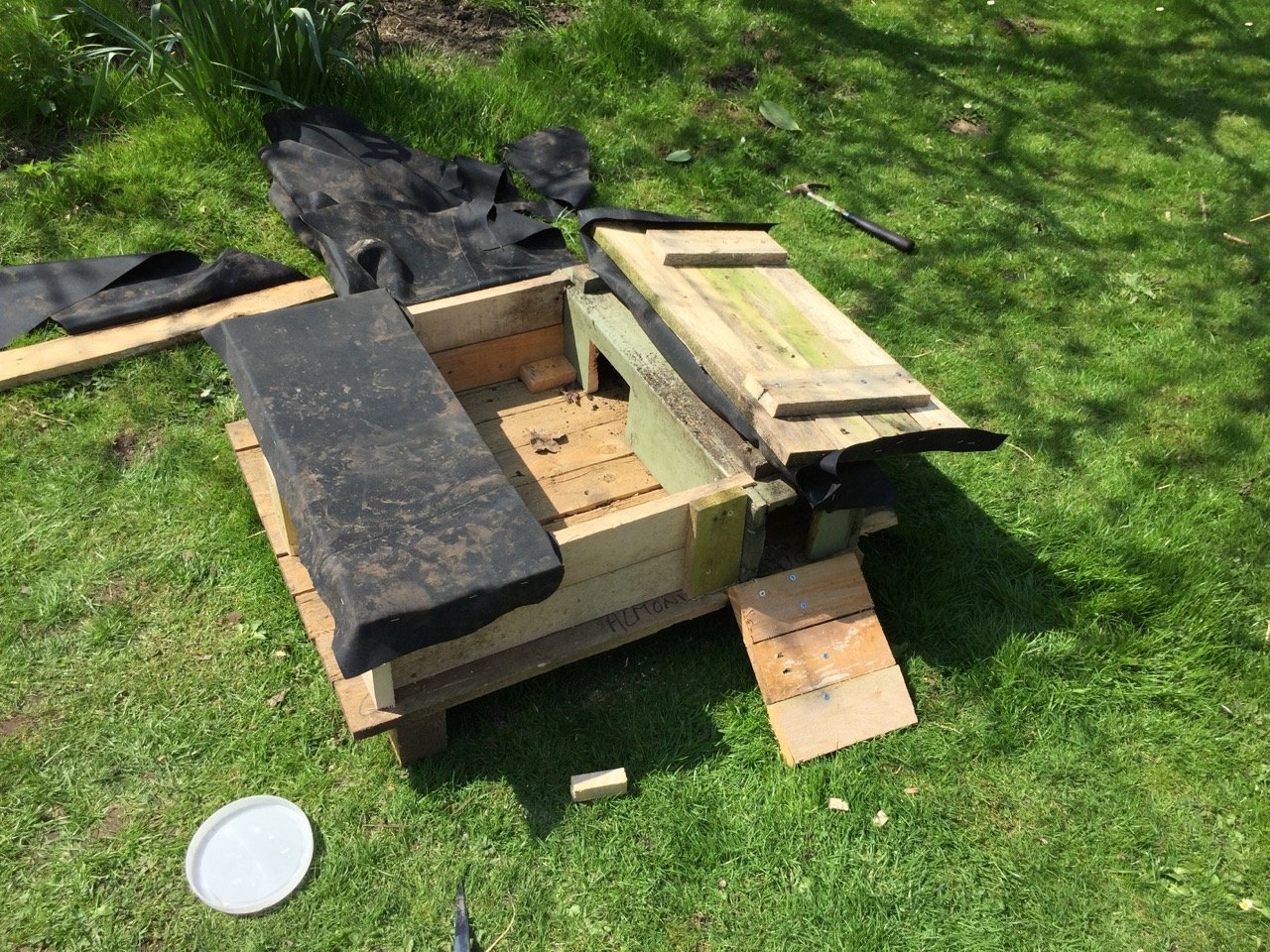