My first garden, work in progress (lots of pics)...

Gardener Neil Posts: 16
April 2018 edited April 2018 in Garden design
We moved in to our house 18 months ago and seen one summer pass. The garden is well established and the previous owners obviously took pride in it... 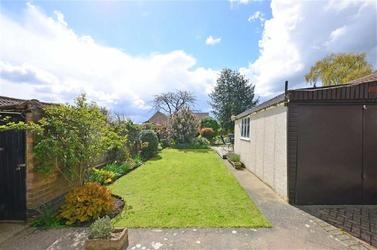 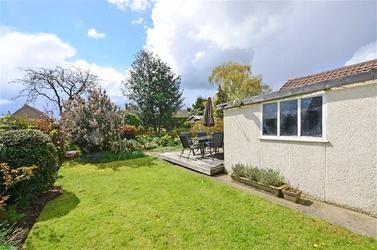 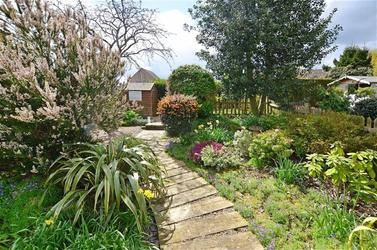 we love the garden but know nothing about gardening.

The sheds had to go and a veg patch in the corner needs tidying up, it was over grown so I moved these tomb stones to create a raised bed and added a central path.. 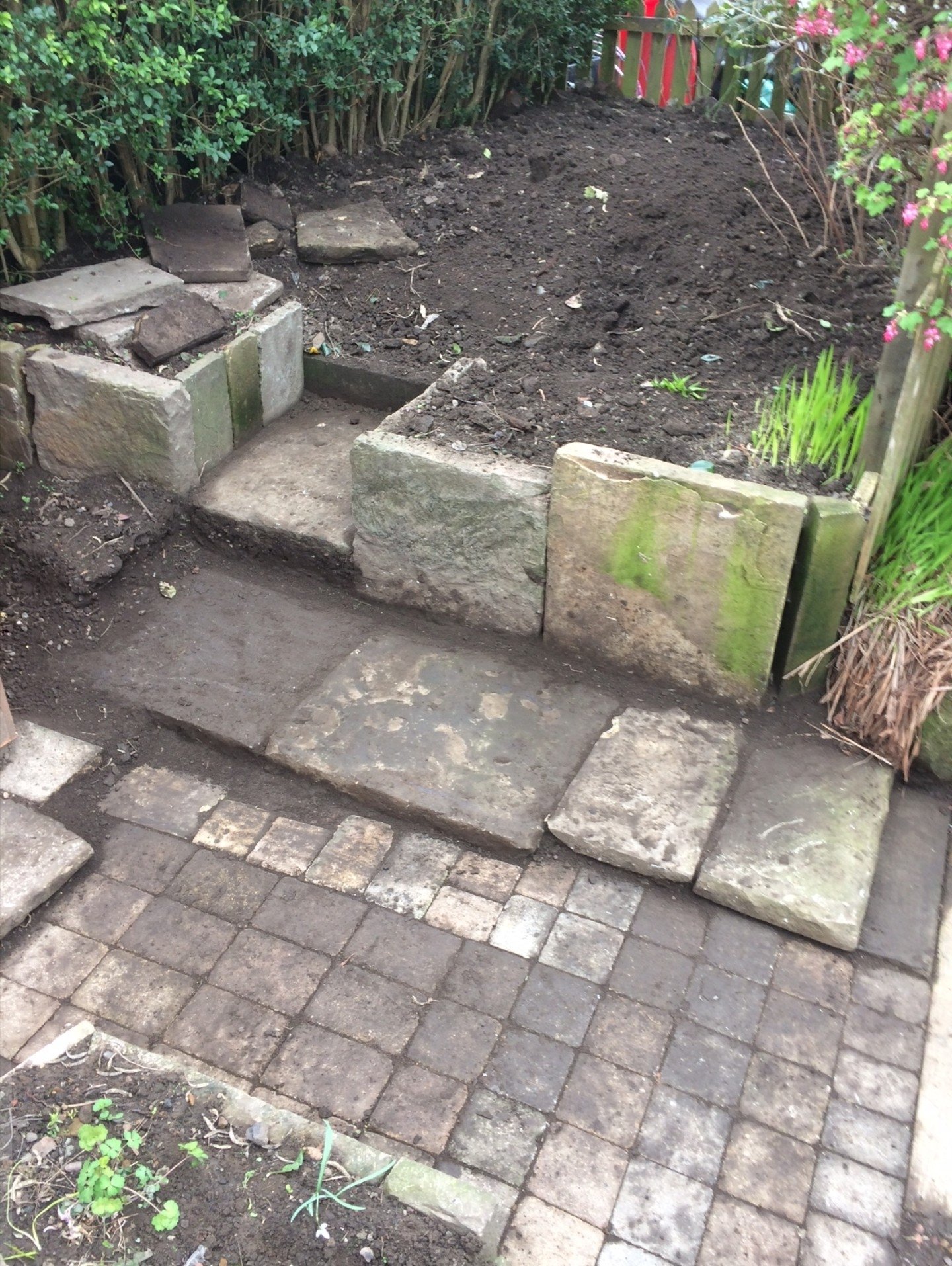 (raspberries on the right... 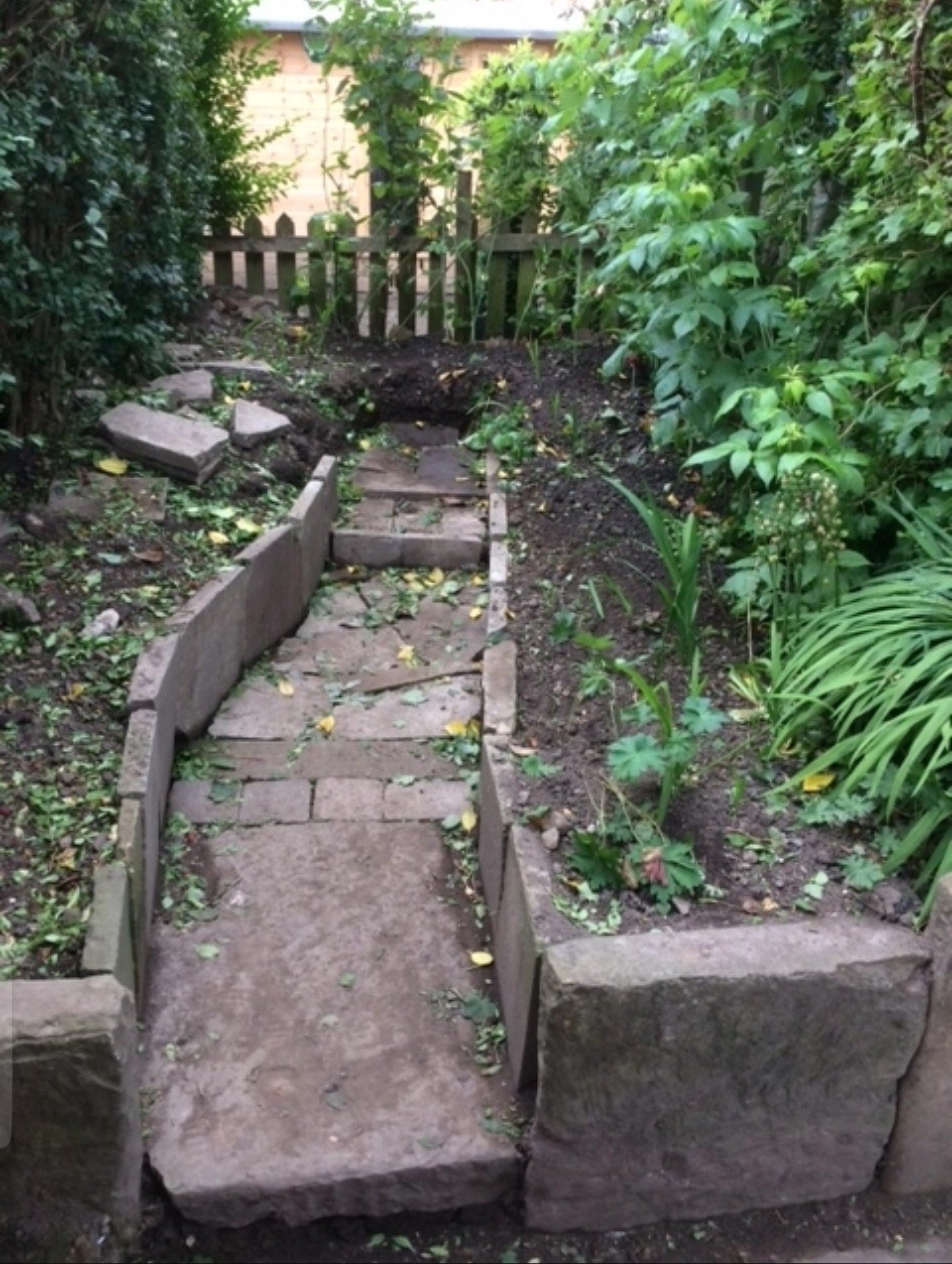 From watching youtube I've thinned and tied up the raspberrys as last harvest they were wild and crazy, but we did get more raspberries/blackberries than we could eat, even made jam for first time.. 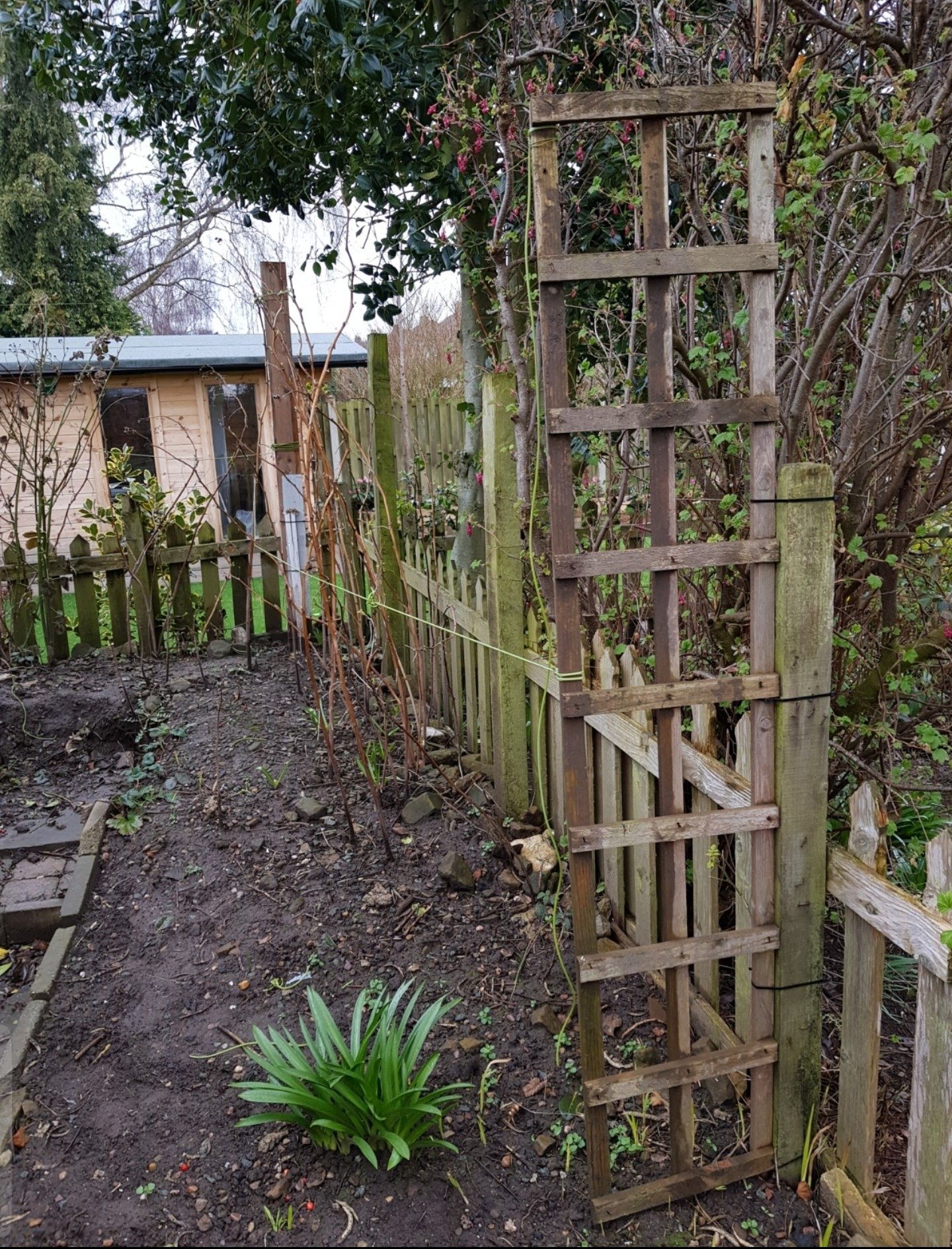 (They are better now than this pic, this was mid-tidying up)

From putting in a new shed and shifting a foot of soil about 3m squared to reveal a hidden concrete base which I put the shed on, we had an area that needed something doing to it... 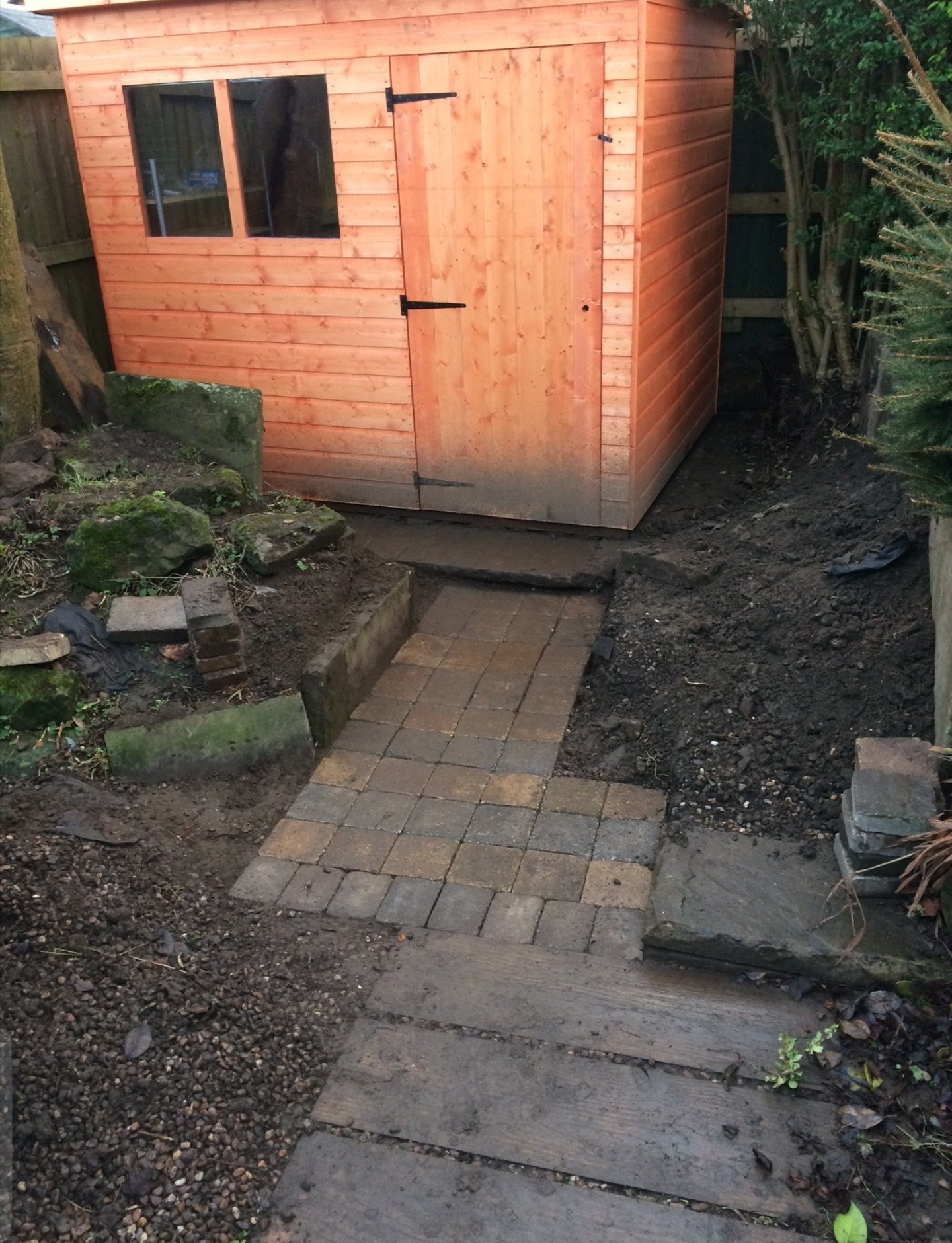 So we came up with this which I built, (we have a 3 and 4 year old and wanted them to get used to growing thier own food, and playing outside... 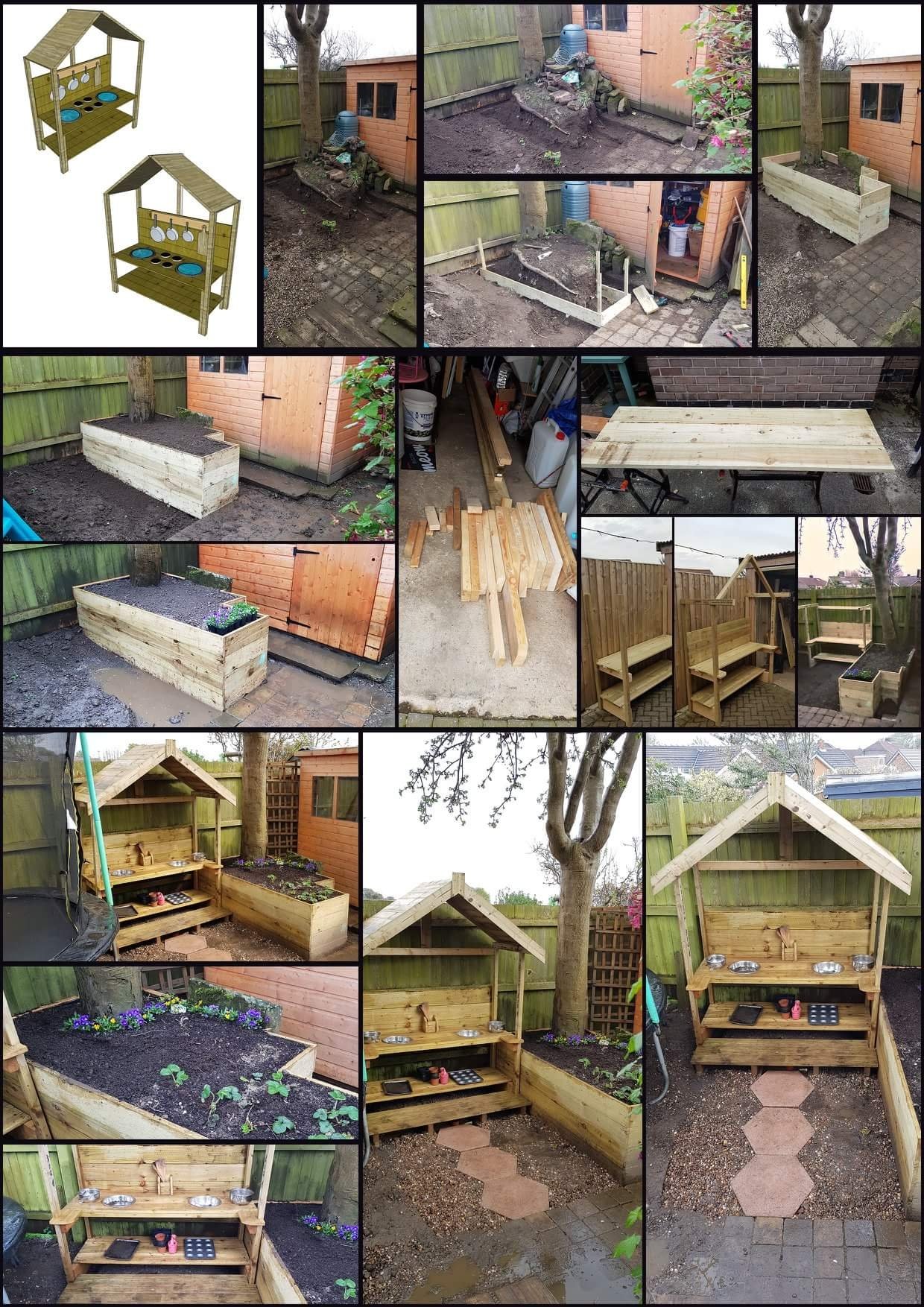 So far in the new raised bed I transplanted strawberries from the other veg patch area, we'll see how that goes.

Next mission is making a path into the veg patch area and get planting in there.