This fungus is growing on my Acer. Any suggestions as how to kill it off?  It is a very old tree and have had to cut a third of dead wood off over the years.  Will be sad to have to finally let it go. 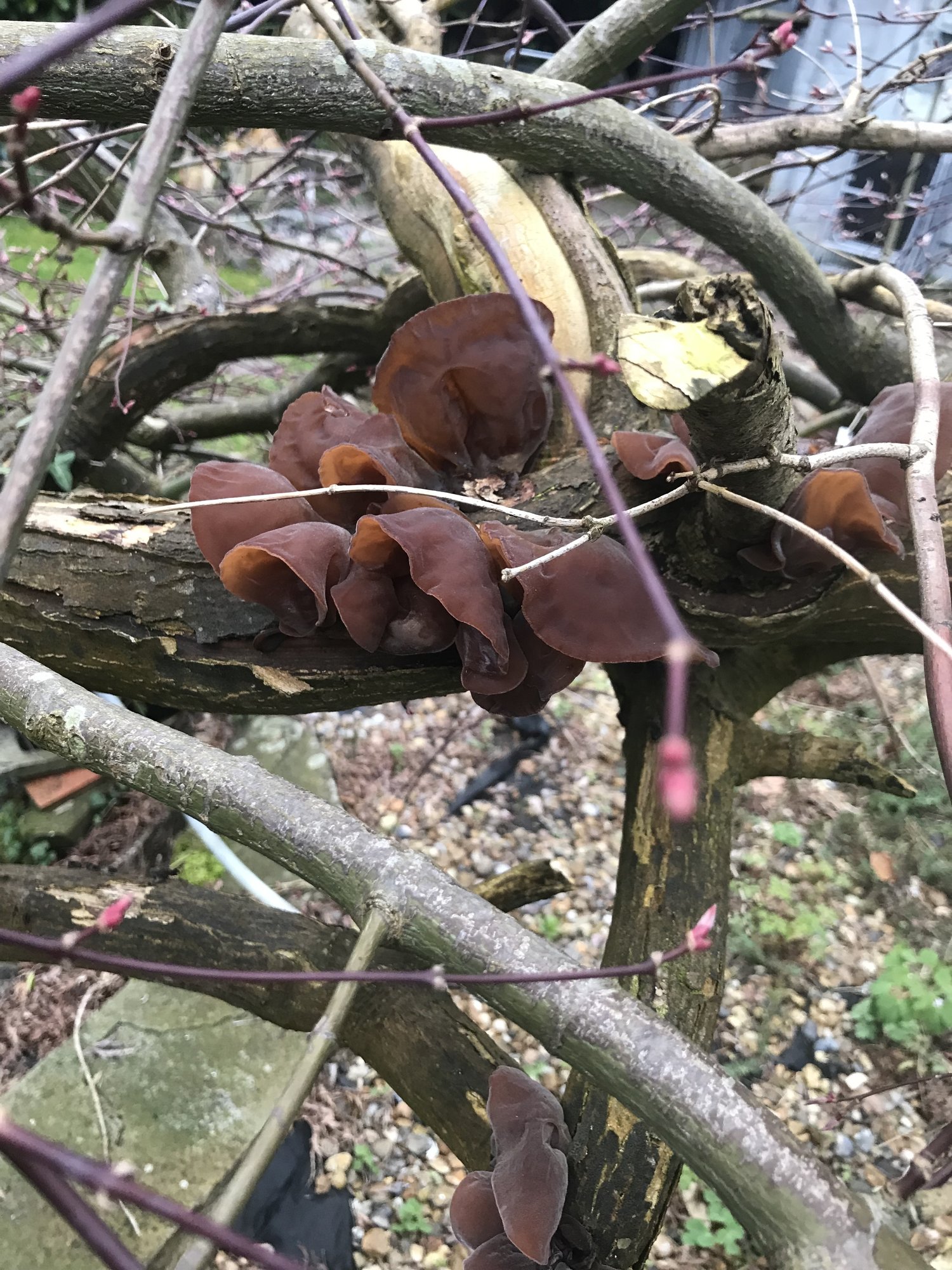 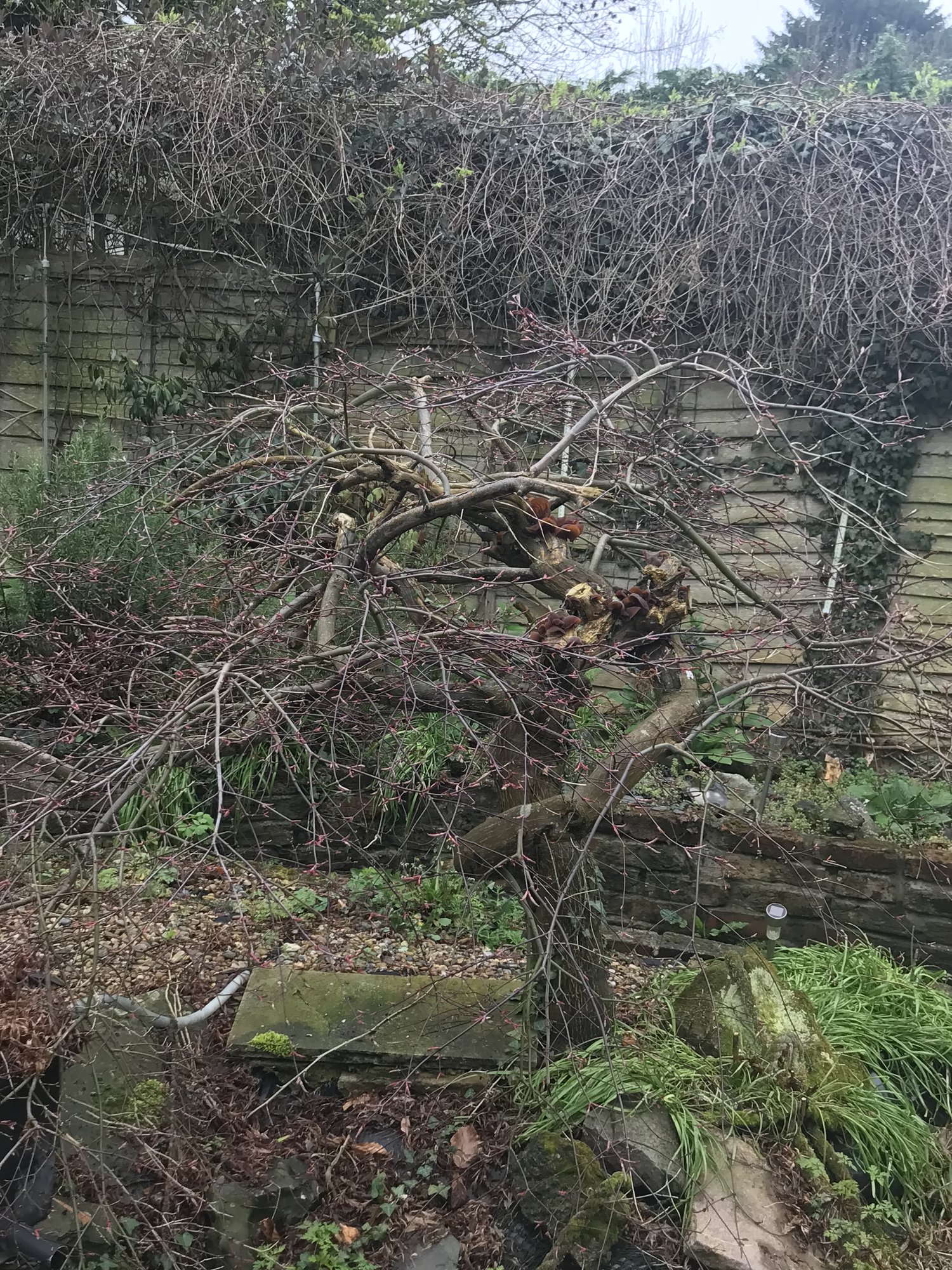