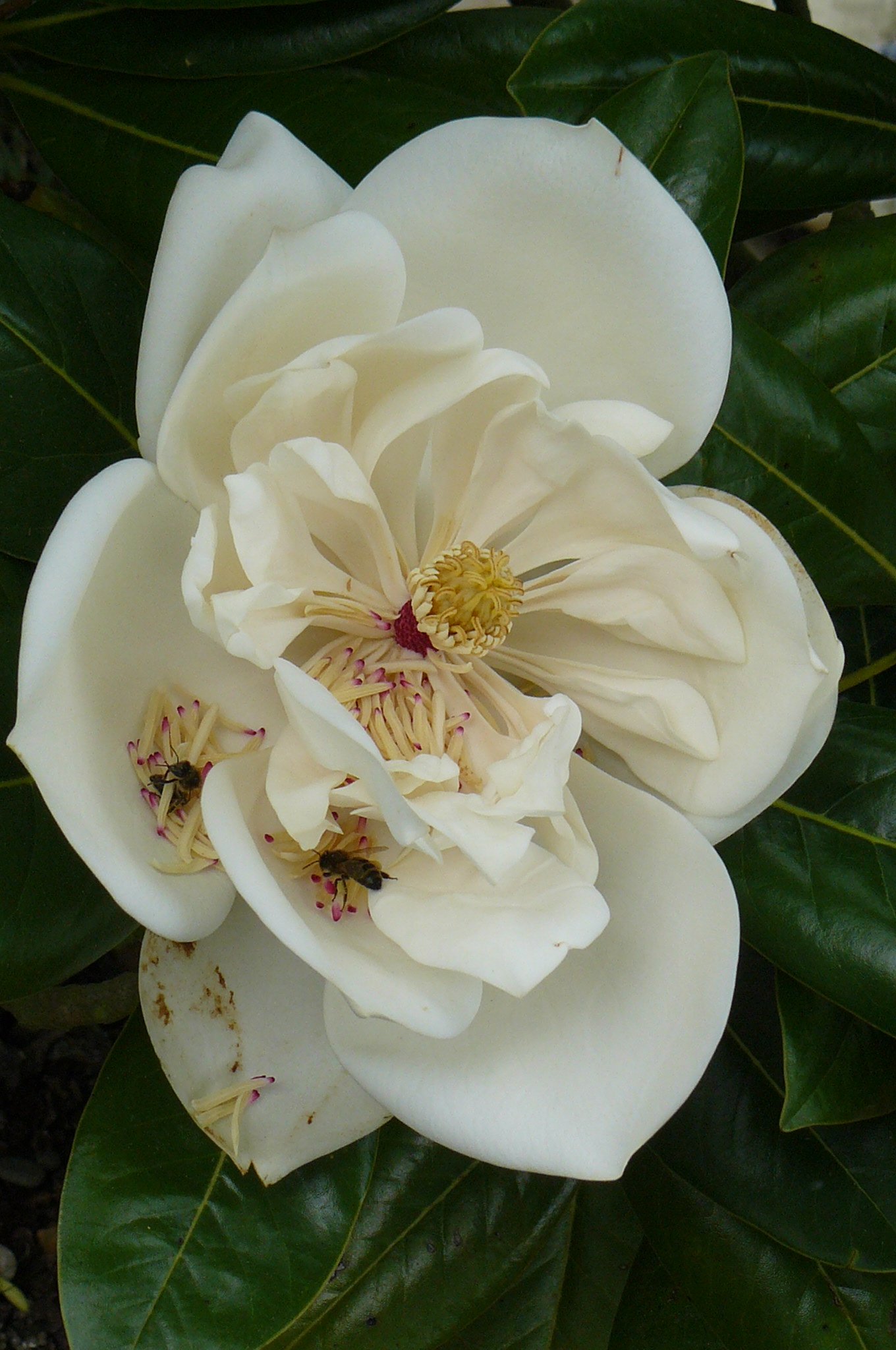 diggingdoris Posts: 512
April 2018 in Problem solving
The 'Beast from the East' 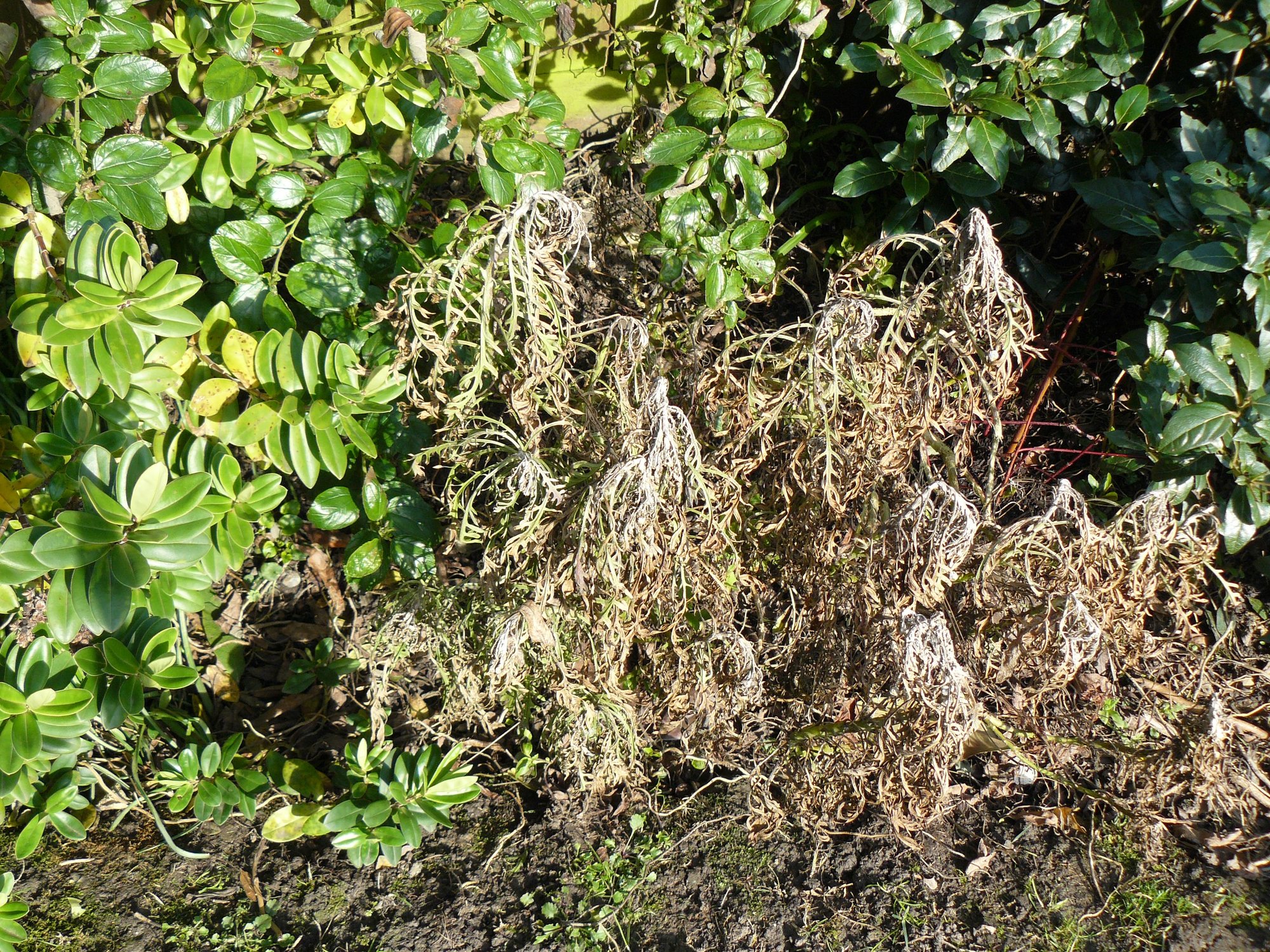 has taken it's toll on two plants in my garden. The Euryops looks as if it will never recover and the Myrtus communis has about half of it's leaves affected. I am unsure if I should cut them back now or wait a while to see if they recover. Anyone with the same problem? 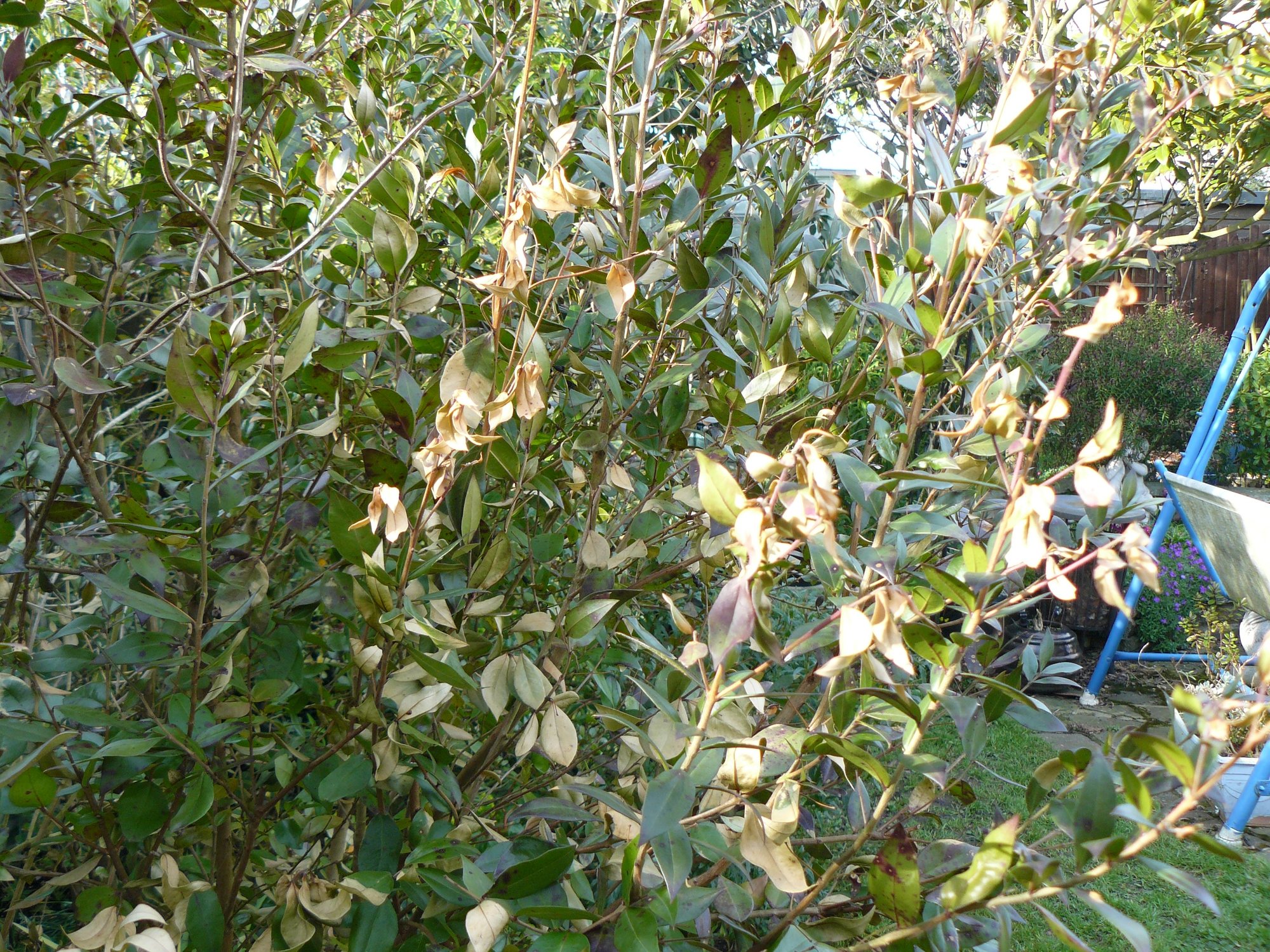