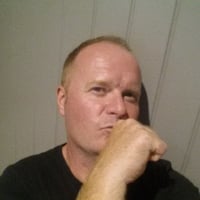 David Thornton Posts: 30
March 2018 in Fruit & veg
Hello everyone.
I've inherited some SFR's planted in the ground and in a cage. They were not pruned back after fruiting last year and are presently 5ft high and sprouting leaf. Any thoughts or advice? There are also Autumn fruiting plants, in the same cage of the same height too.
0