For one of my A levels I have researched, designed and built a prototype version of my final product, which is a 2 in 1 wheelbarrow and sack trolley. The main thinking behind the project is that most people own a wheel barrow, however a sack trolley is much better for moving things like heavy clay pots and other heavy items, especially if the user suffers from back pains or any other ailment which will stop them from picking heavy things up from floor. I have attached some images of the project for you guys to review if you wish. The large hinge is locked using a threaded hand screw, and it takes about 20 seconds to change it from sack trolley to wheelbarrow positioning. the sides of the wheelbarrow lock securely once they have been lifted up, and can be released by lifting the smaller bar. The volume of the barrow is about 3/5 of the capacity of a normal wheelbarrow. If you have any questions please ask, thank you very much and your feedback is very much appreciated! 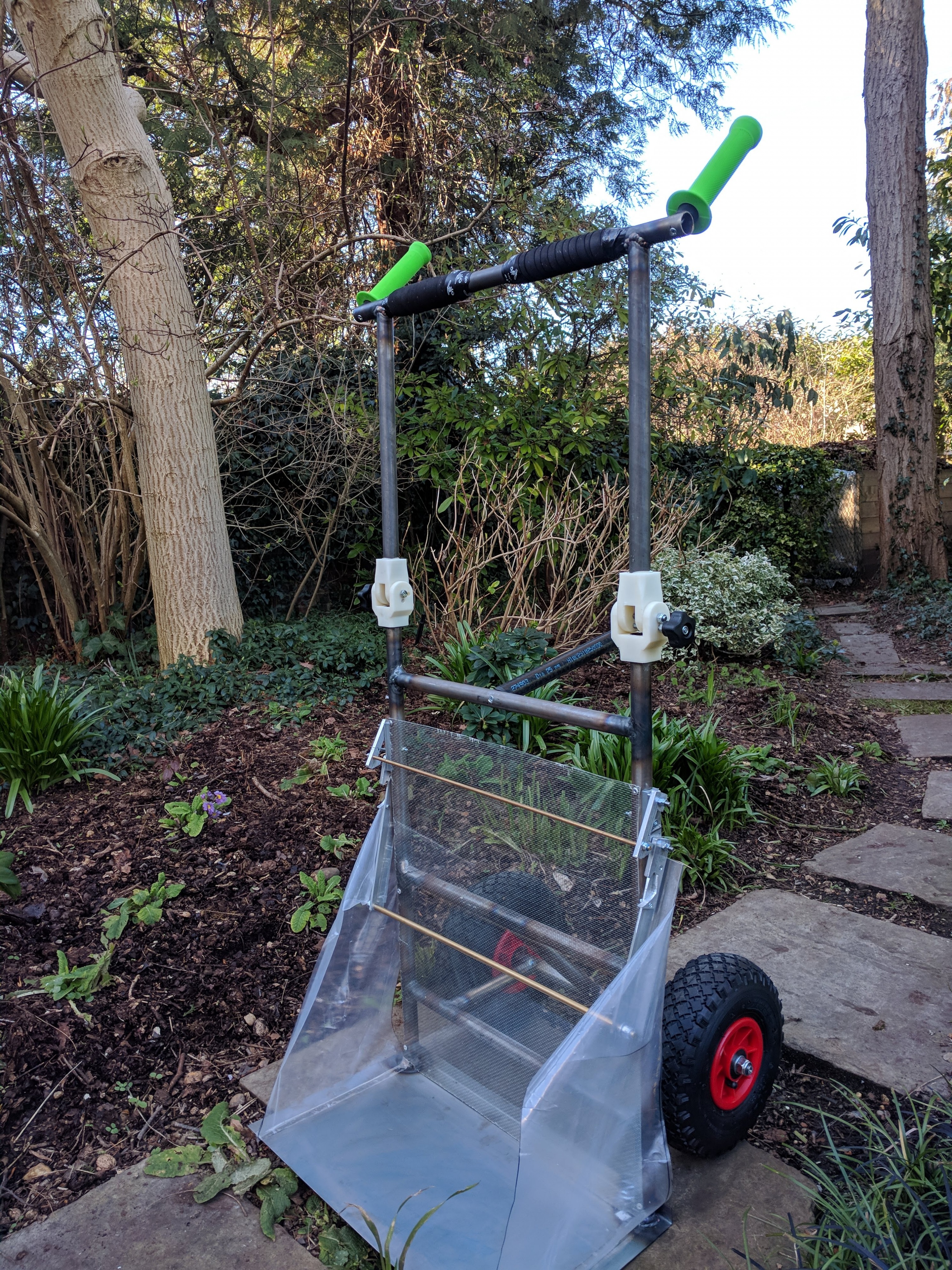 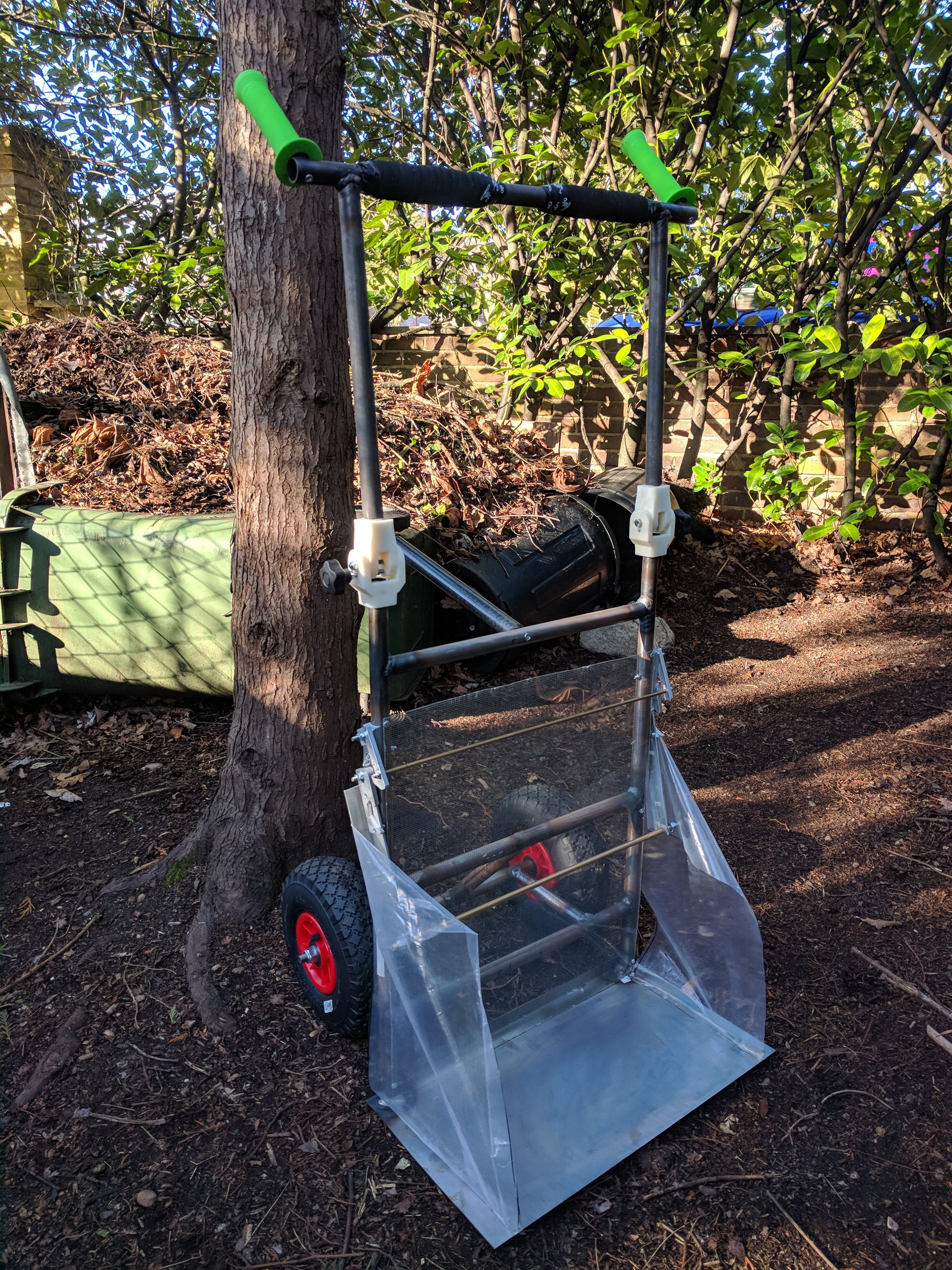 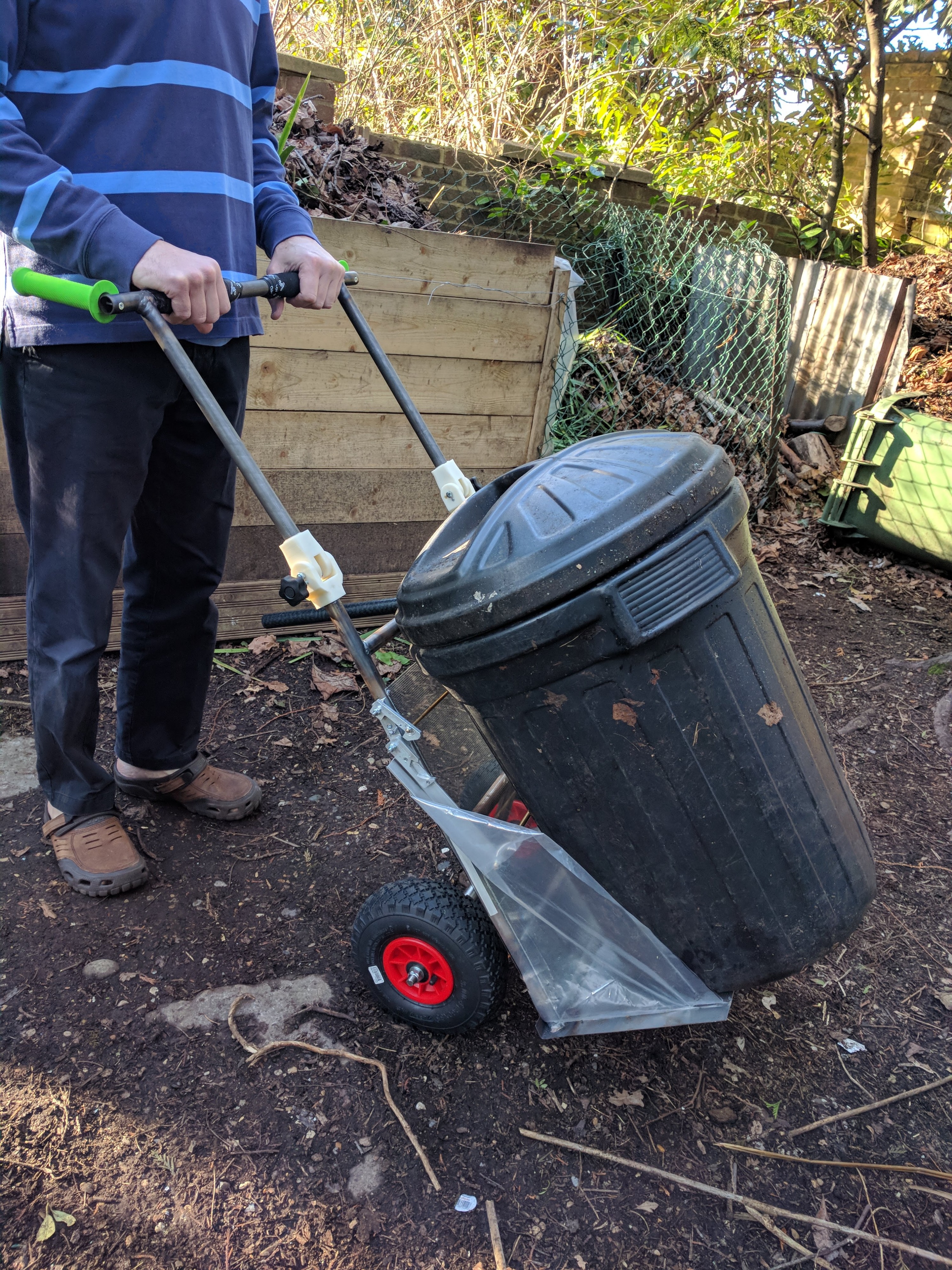 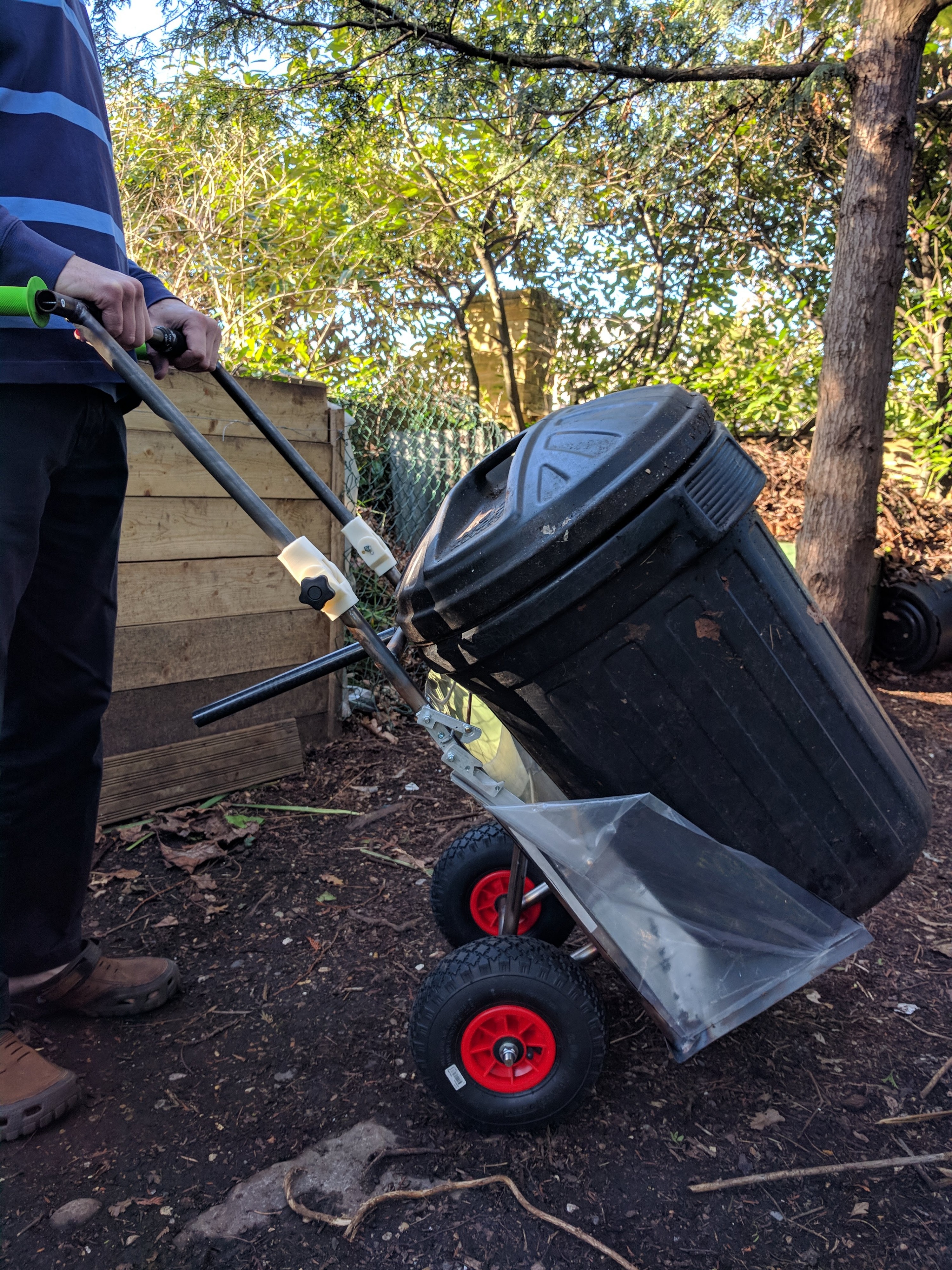 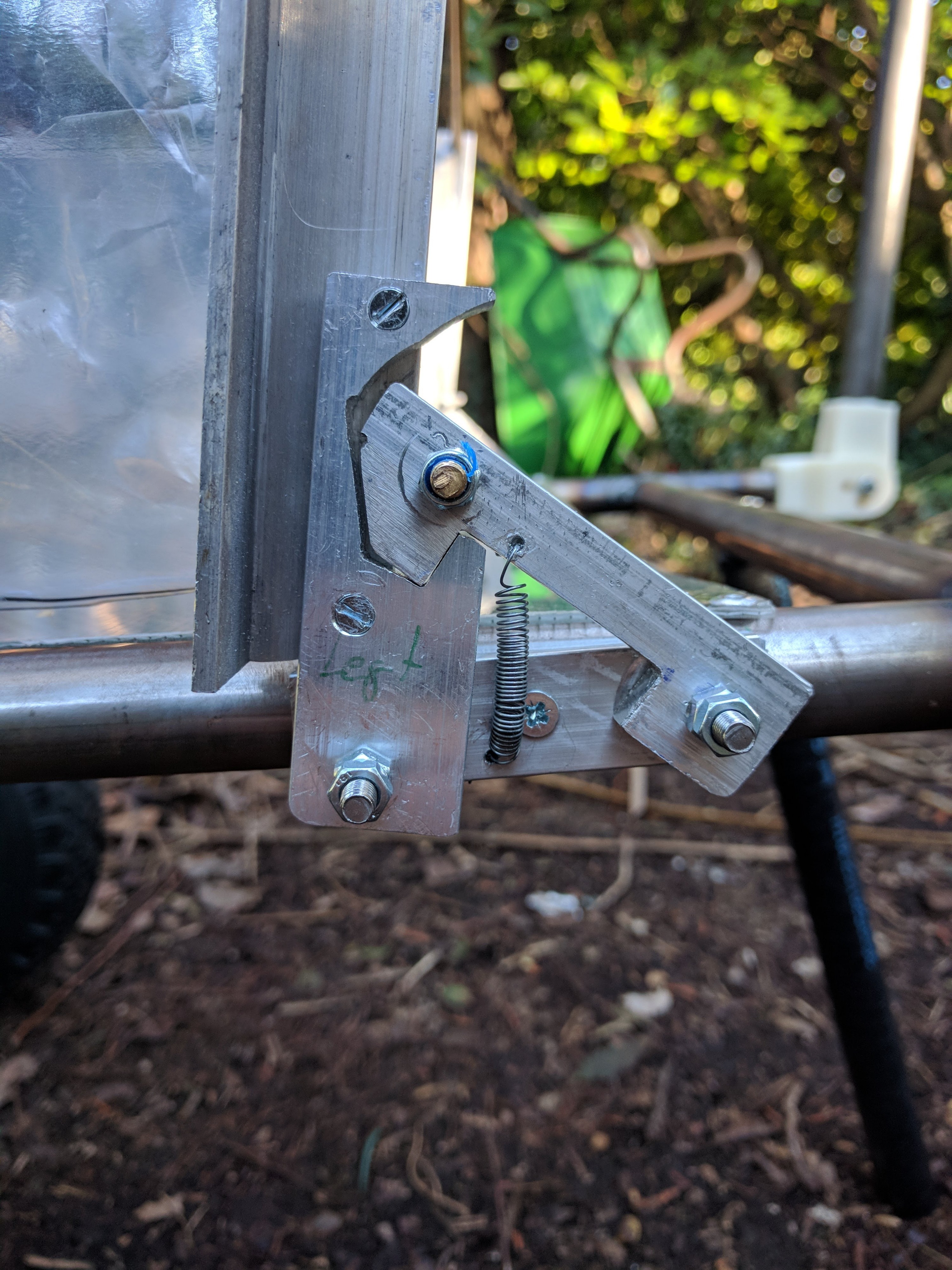 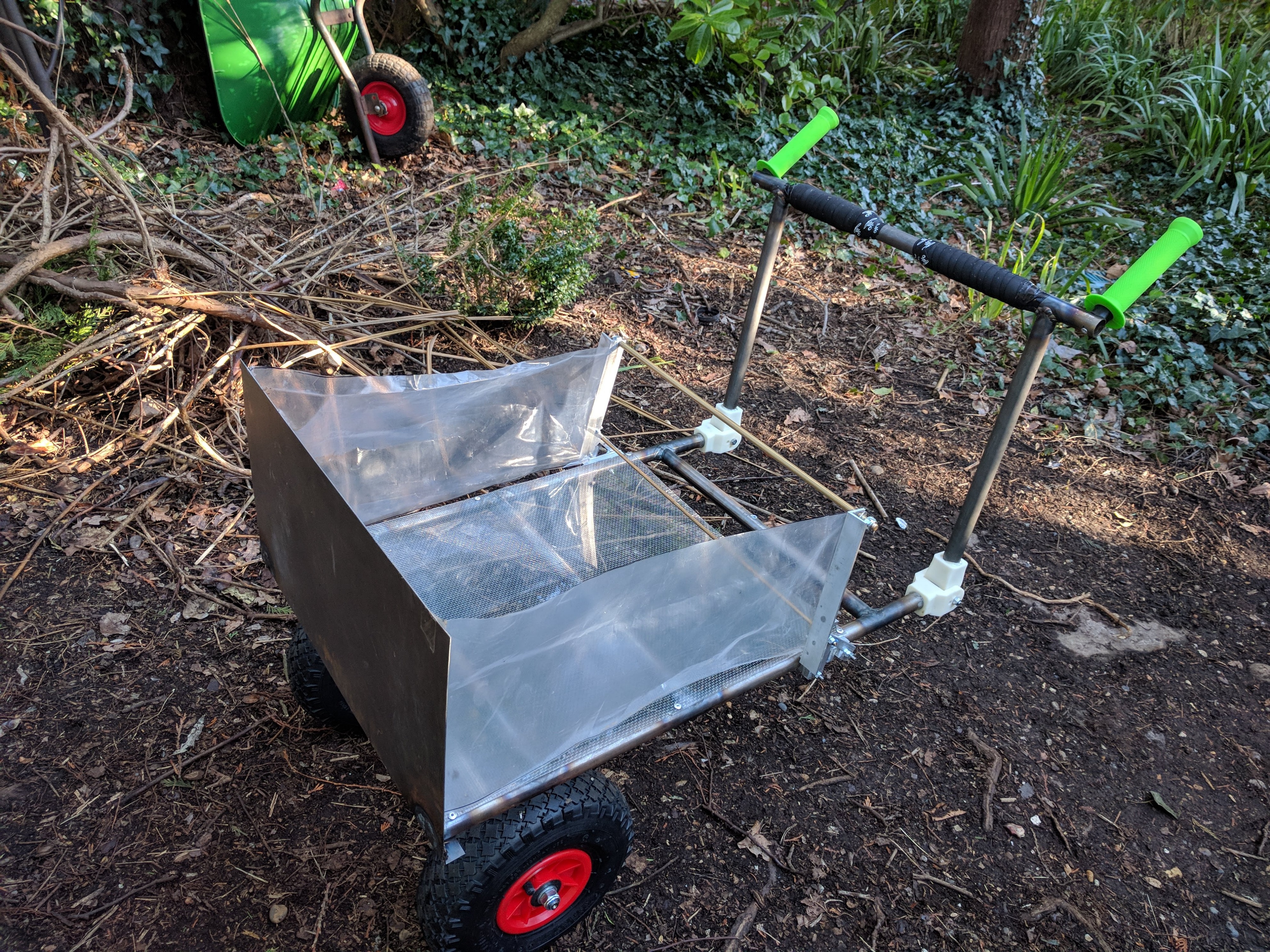 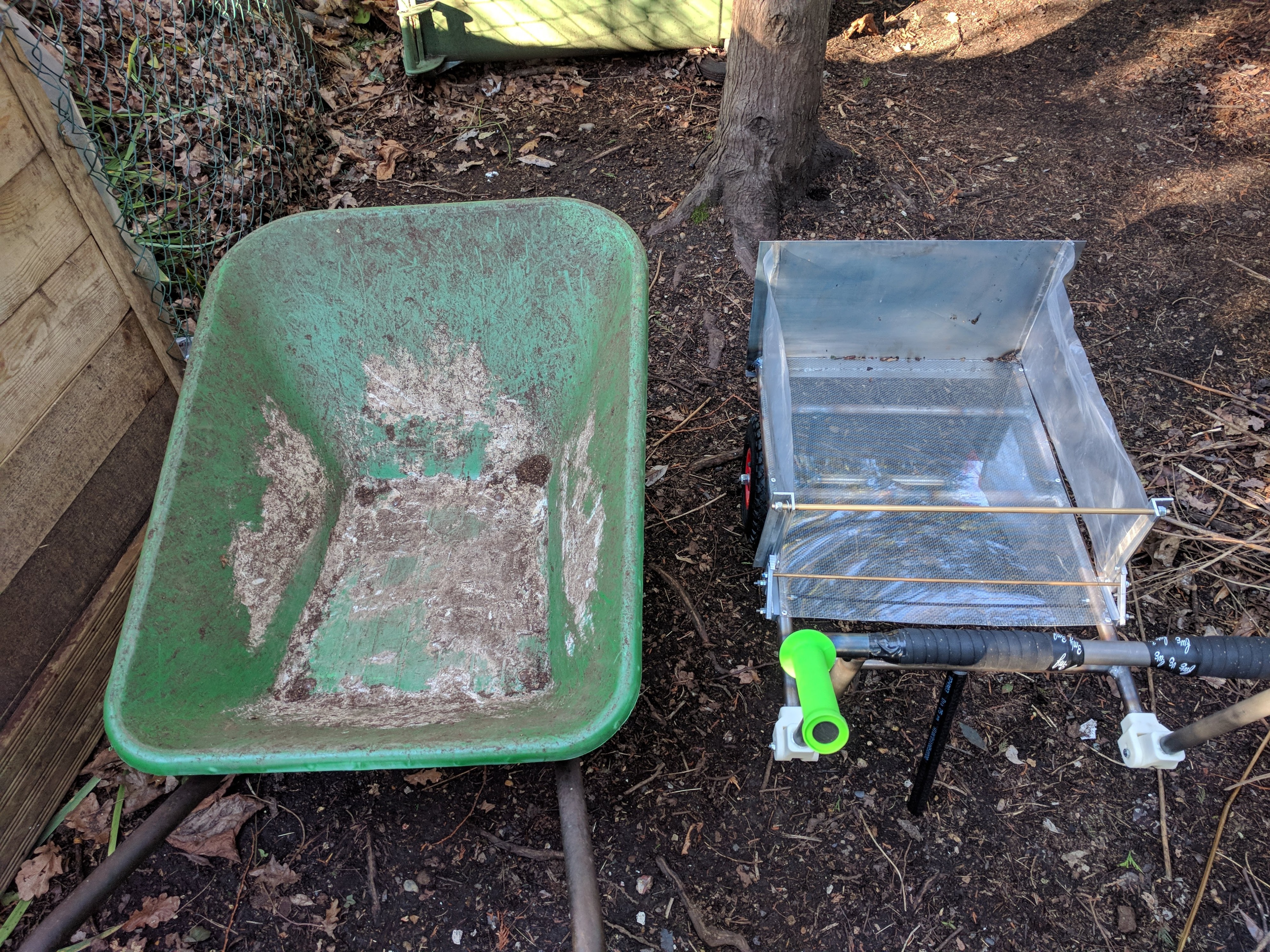 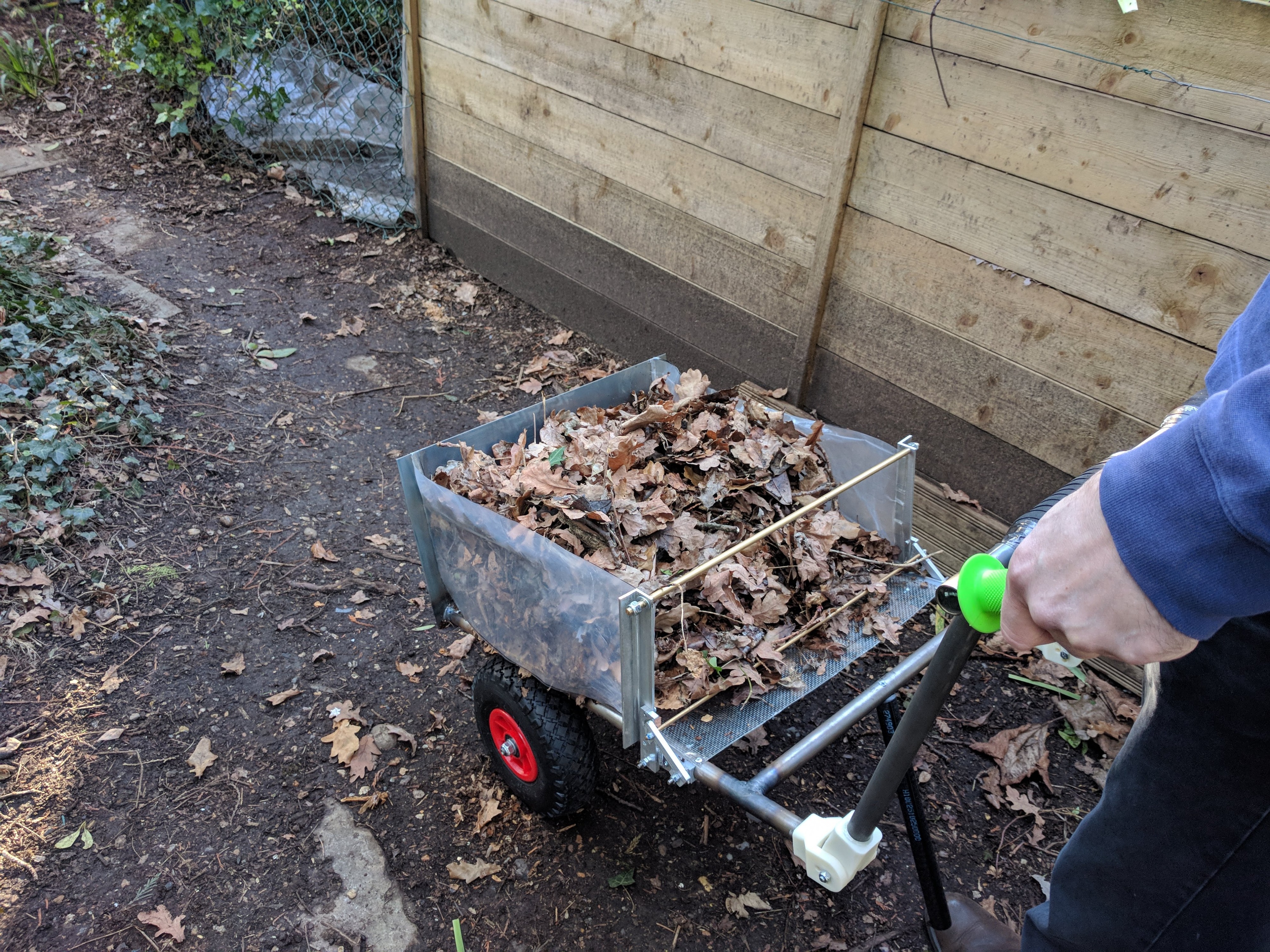