Show us your ponds 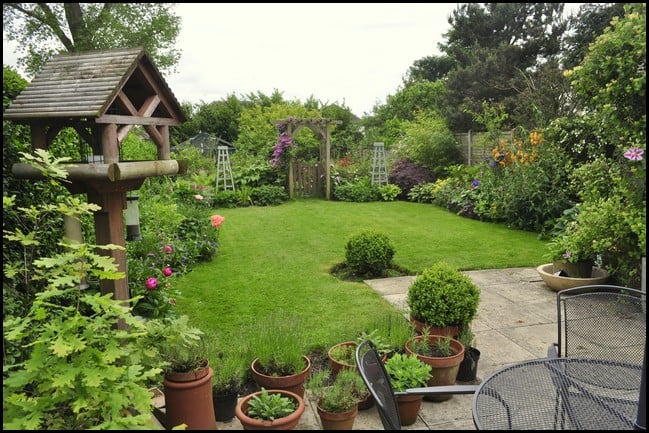 After repeatedly promising each year to create a wildlife pond in my garden, I keep delaying it as there's always other jobs to do. But I feel this year is the year!

So, for inspiration, it would be nice to see photos of other peoples ponds, whether it be a fish pond or a wildlife pond.

Any photos appreciated, thanks.