We moved into a new build December 2016 and were eager to get growing our own - daunted by the prospect of digging up our brand new lawn we opted for several planters, which worked ok but made it very difficult to mow the lawn and ultimately weren't really big enough for what we wanted to grow. Now we would like to dig in some raised beds (my parents have some old bricks from an extension we were going to use) but have recently discovered the joys of new build gardens, ie that there is no soil only rubble and clay under the turf.

My question really is how we should go about making raised beds out of bricks (do they need foundations? how tall should we make them?) and what is the best way of breaking up  the clay? Also I'm torn about where to erect them - last year we grew up the right hand fence which pretty much gets blasted with sun all day in the summer or to level out the bottom of the garden and build there where there will be partial shade. The sun sits in the gap between the houses at the back pretty much all day so I assume we are south facing? Left hand fence is pretty much in shade all day bar a couple of hours in the early morning. 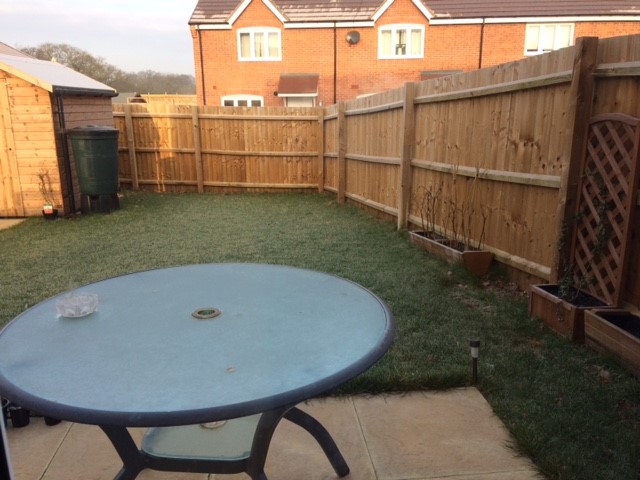 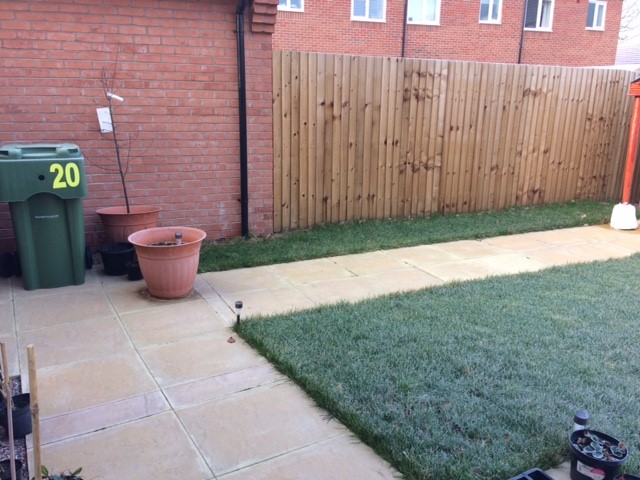 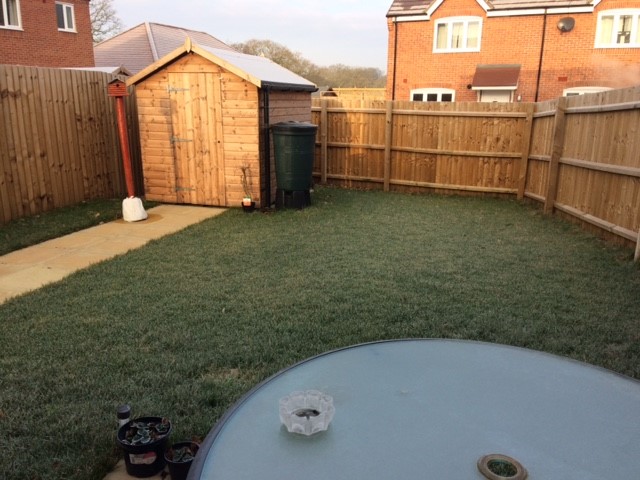