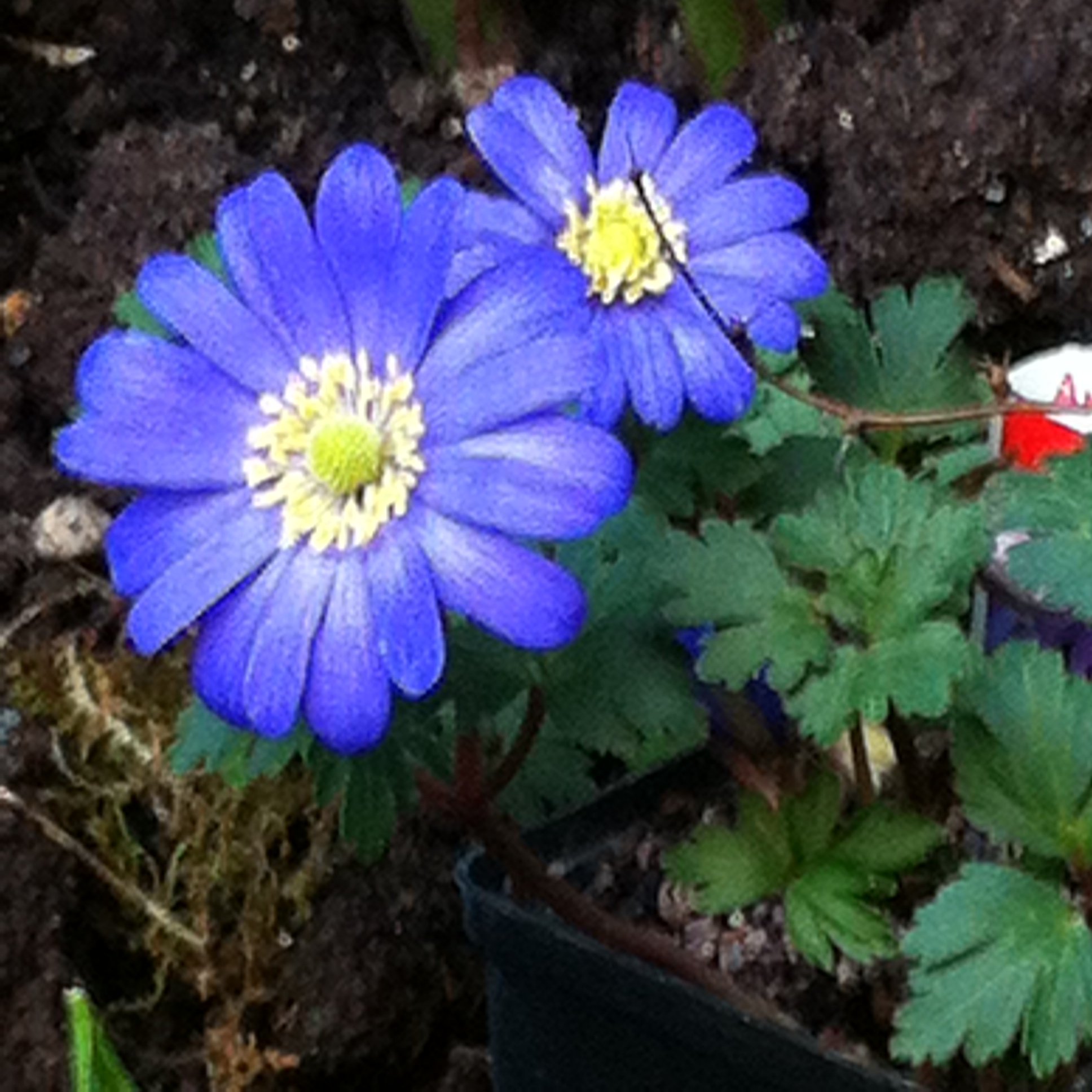 Does anyone grow forms of Clematis integrifolia? In general I have success with Clematis even in my heavy very alkaline soil. But although C. integrifolia will grow, they aren't flowering or bulking up. I do have a very serious slug/snail problem and am wondering whether they are suffering more from this than the climbing varieties.