I found this gel kid of stuff in my backyard today. It rained yesterday here in San Jose, California yesterday and not sure if it related. Any clue what this could be ? Thanks 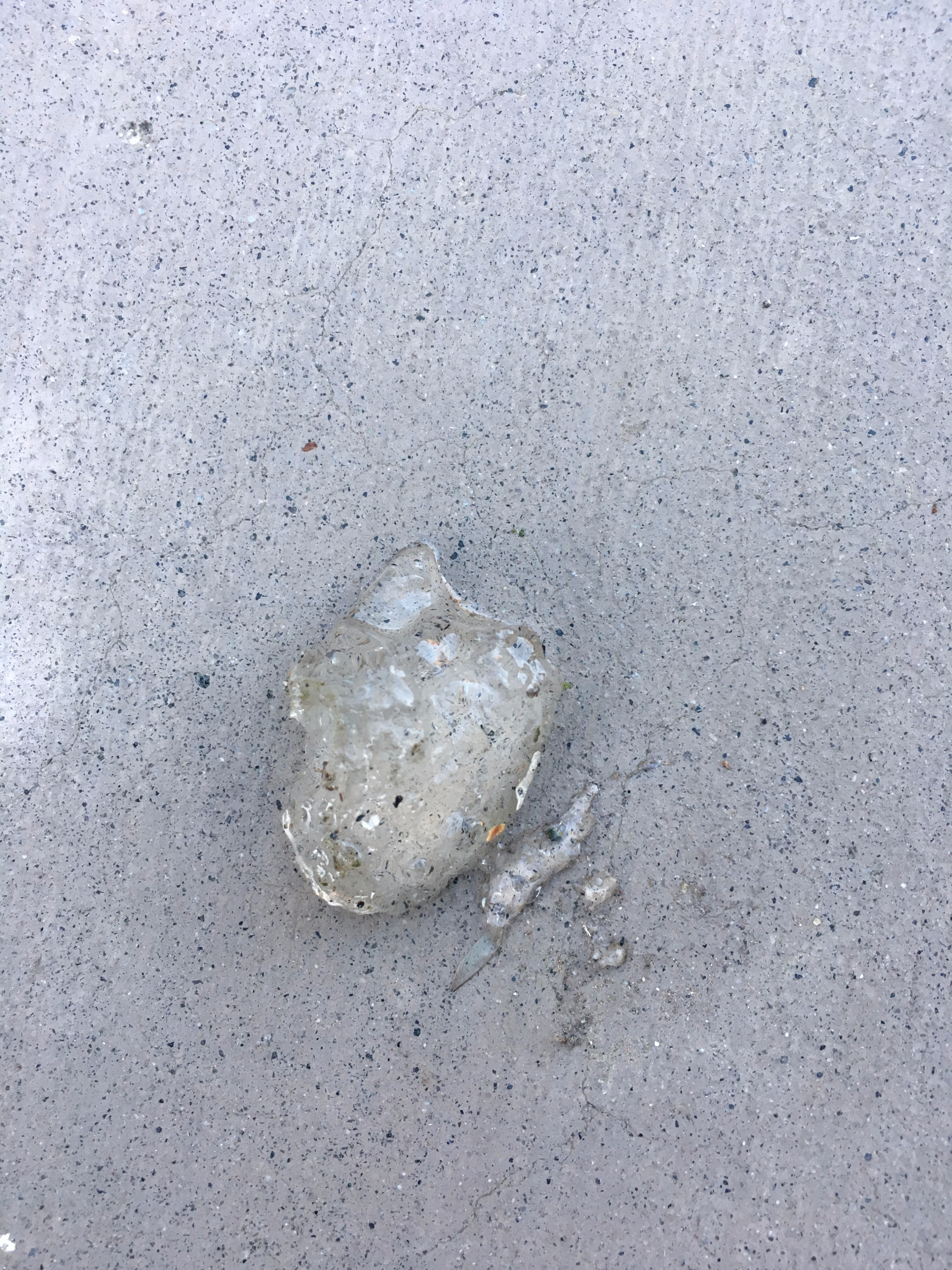 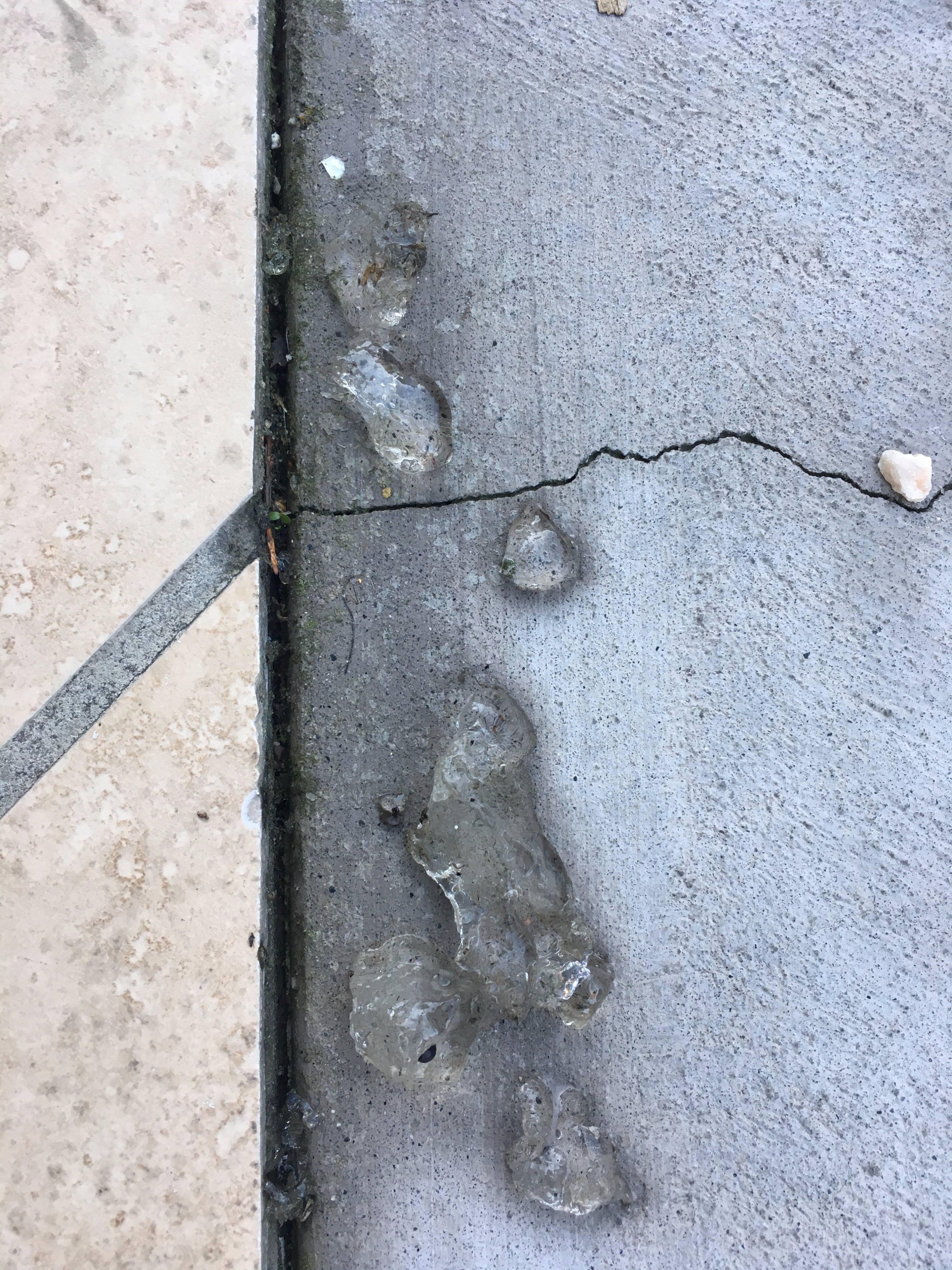