I bought an Apple Tree from the nursery, and I am wanting to choose the Central leader. I am having trouble because near the top, there are two obvious choices for potential leaders (I think). The issue is that the older taller but thicker one kind of branches off at an angle before returning to a vertical.

Is that ok to be the central leader since it is not exactly "straight". 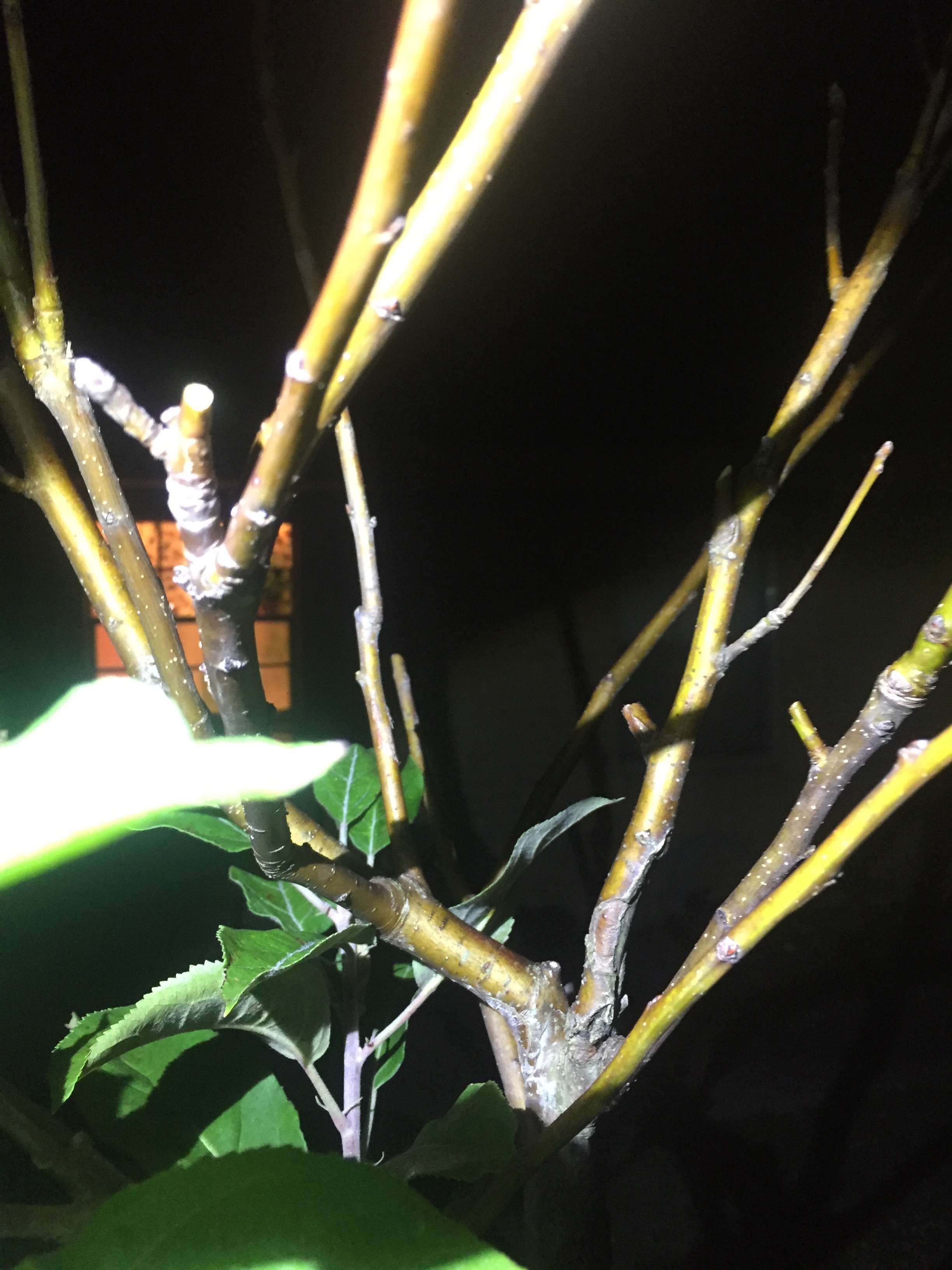 you see the one in the picture that kind of juts off to the left and then starts to go vertical. it has many other branches coming off of it that I believe I will have to prune (correct me if I am wrong) but I don't know if I should keep it as the central leader due to that angle or choose its smaller brother at the crotch right there. it is about as tall as the other one, but has a smaller diameter.

Every video or diagram I look at concerning pruning doesn't illustrates an nice straight leader (the one on the right), but I am nervous about cutting the thicker branch.