I'm no Gardener so I have been very grateful to this plant that arrived uninvited a couple of years (ish) ago.  It is in my front garden and provides an excellent screen to a very busy junction. This year it got up to about 10 foot high with a very large spread so I have cut it back quite severely.  Now I am being asked what it is; HELP! 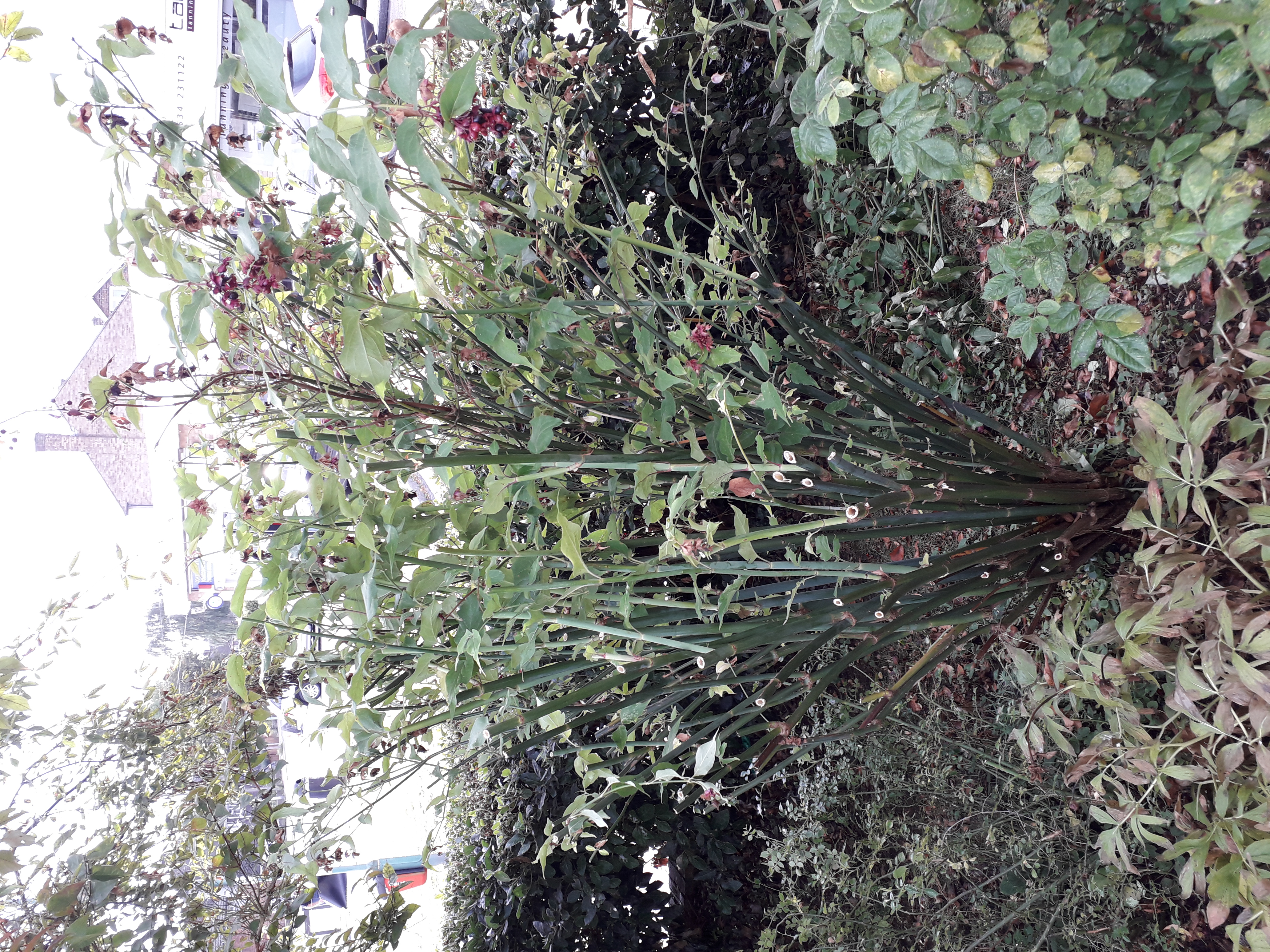 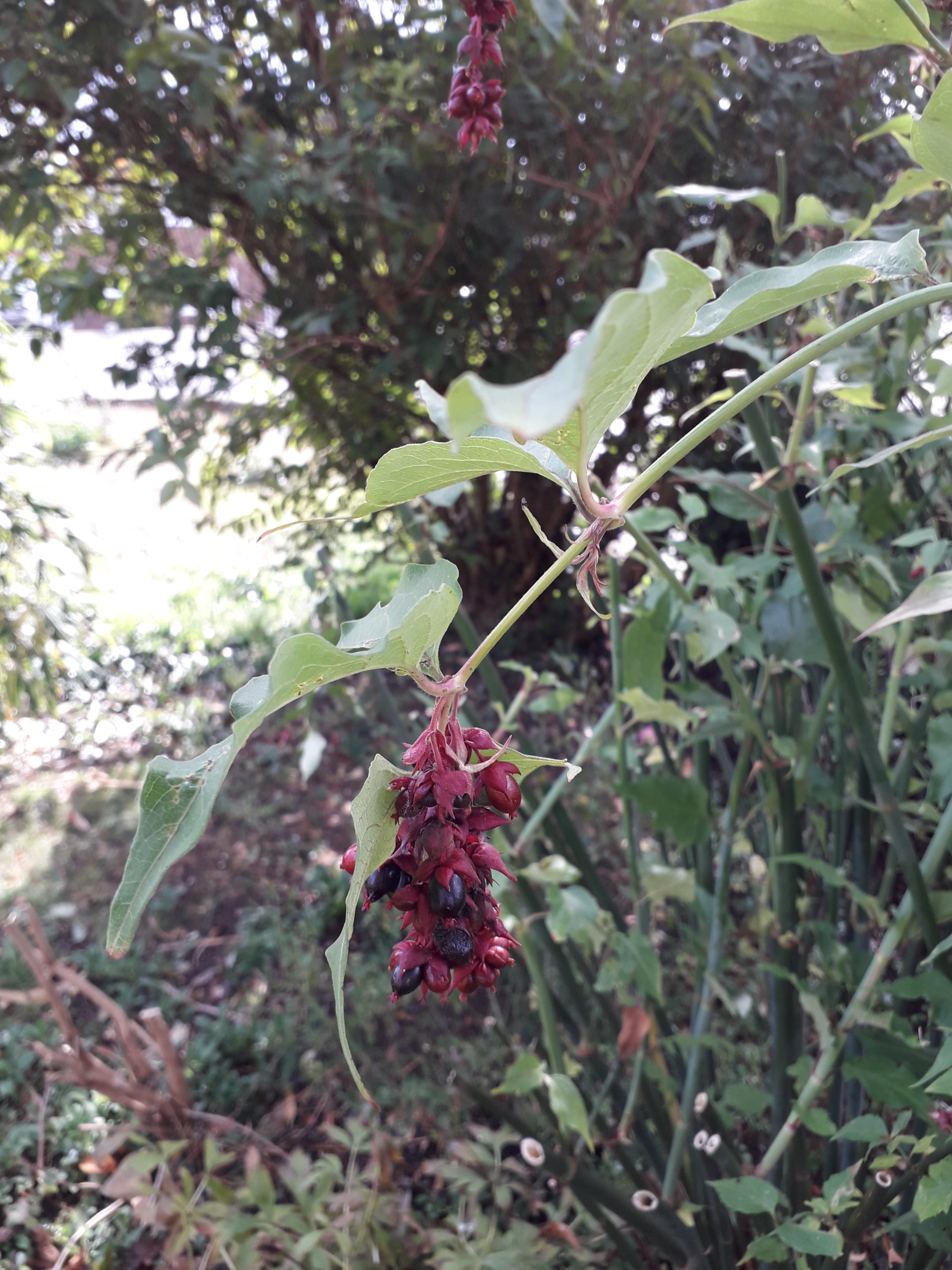