Please help me get rid of this!

i have an area of my garden that is covered in the plant/grass pictured below. For years it was covered in plastic sheeting and stones until I removed the stones a couple of years ago and then they started to run wild! I want to completely get rid of them. I've tried spraying them with rosate tf 360 but although they are looking a bit worse for wear, I'm noticing new ones sprouting adjacent to the existing. I only sprayed them in august/September though. I thought I'd dig the new ones up but i was amazed at how deep the root went! I'm not green fingered at all by the way! Will I just have to cover them again with plastic sheet? we want to put paving slabs down there eventually. Thanks! 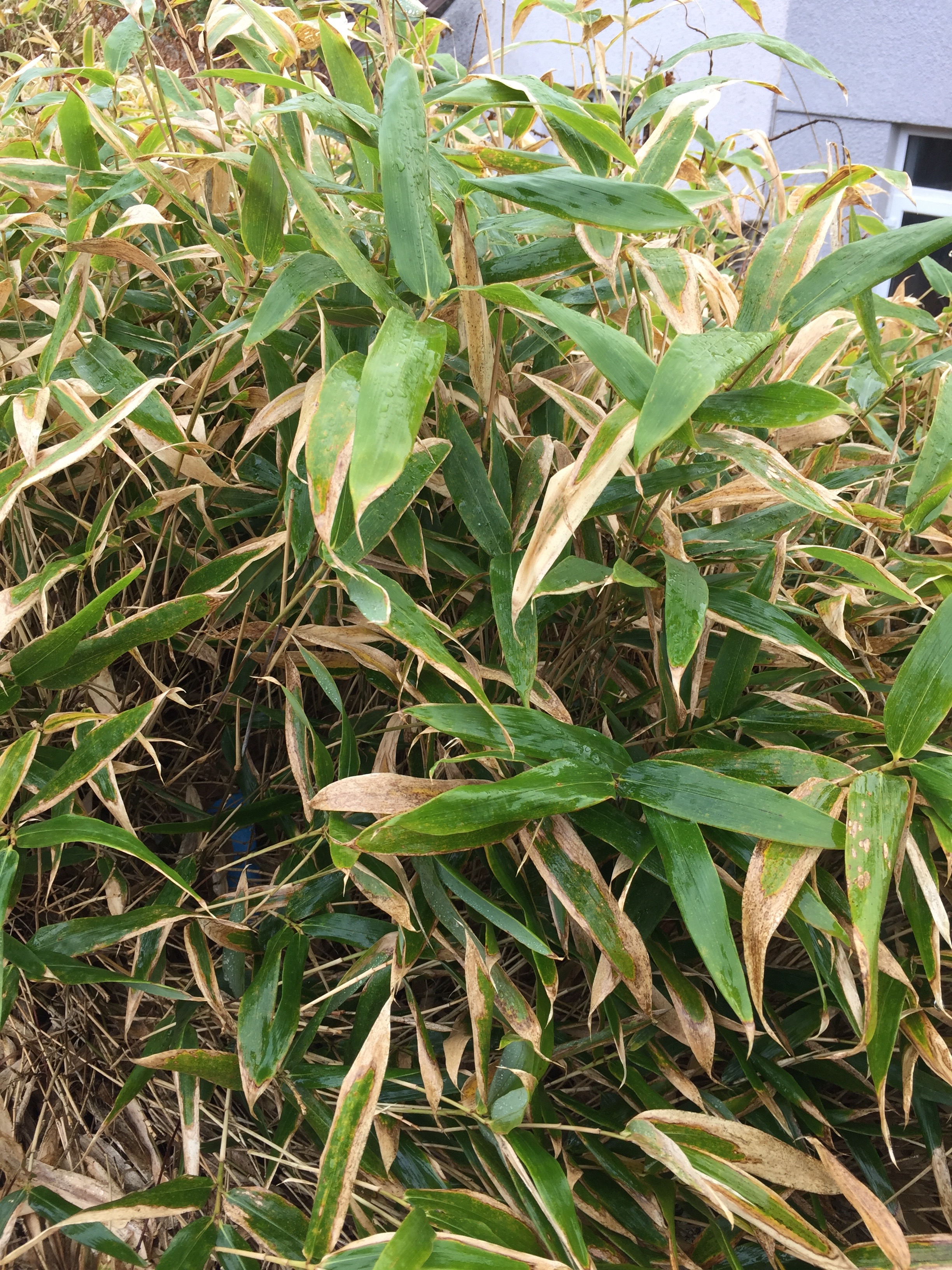