A new plot - when to start? 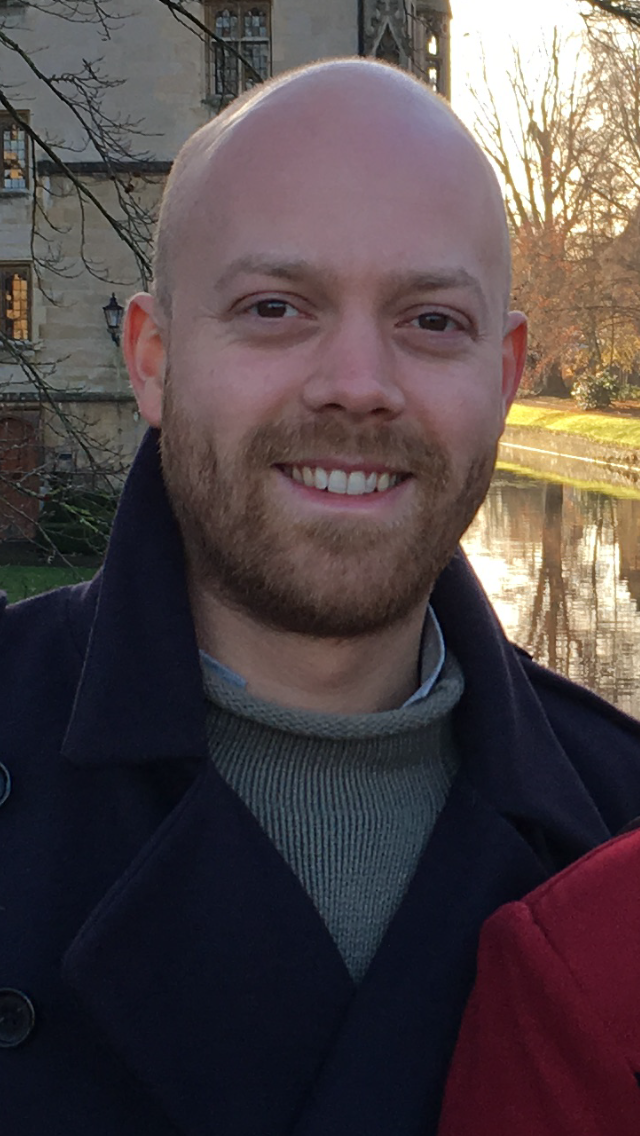 I have been sorting out my overgrown garden after moving to my house in London recently-ish.  I have designated several beds for planting vegetables having cleared away a lot of weeds and shrubs. The garden seems like it has been neglected for quite a long time.  I am now faced with several beds of beautiful freshly dug soil but I have a conundrum.  Do I start with some overwintering veg like onions/spinach or mulch with well rotted manure and start planting in the spring? Or some sort of compromise like planting in the bed and mulching around the plants? I am keen to start but not sure how much I need to condition the soil first and I want to get the best out of the garden.

Any advice would be much appreciated!