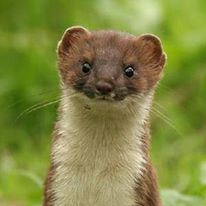 I have a bed in the garden which i thought i would do some bulb lasagne in. Ordered up my tulips and daffies and thought i would be clever and put in a layer of ranuculus for summer colour. Asked the nursery about this and they said it wasn't recommended. So. I've never grown these before, what to do? If i dig up some lawn and make them a bed will they be able to share it? The guide says plant 2" deep, is that enough to overplant with bedding? Should i just bung them in pots? I have 75 ordered, not sure the area these would need? Basically i'm clueless and the more i look into it the more confused i get. The nursery says these will flower in June but elsewhere i've read they will flower late spring from autumn planting. I'm in central Scotland. Cheers