Hello all. I recently planted a J.C Van Tol in the corner of my garden and it's not looking too happy I'm afraid. All the berries have dropped and now something seems to be eating it. It wasn't doing badly in a different part of the garden but had to be moved. Will it recover? 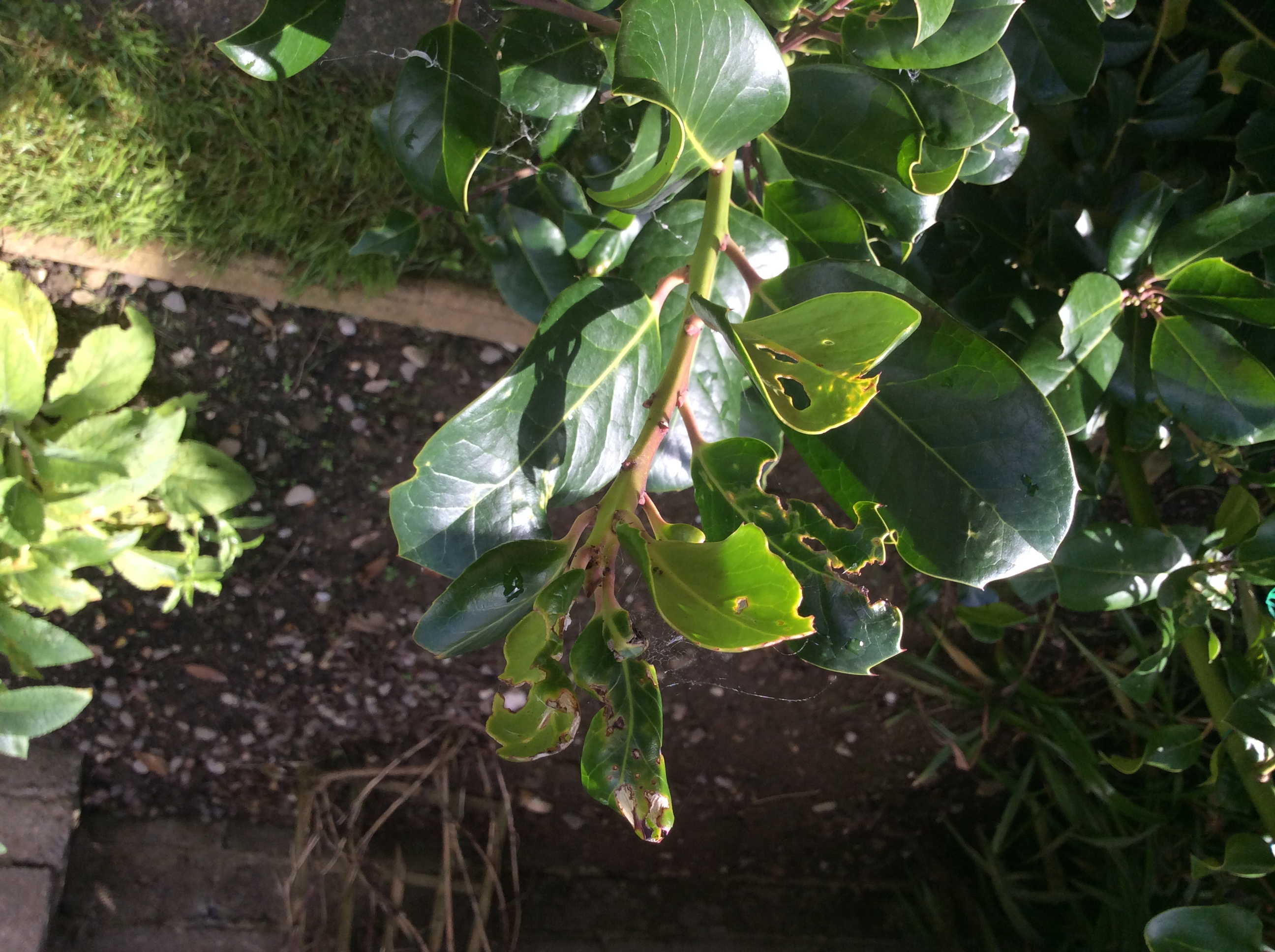