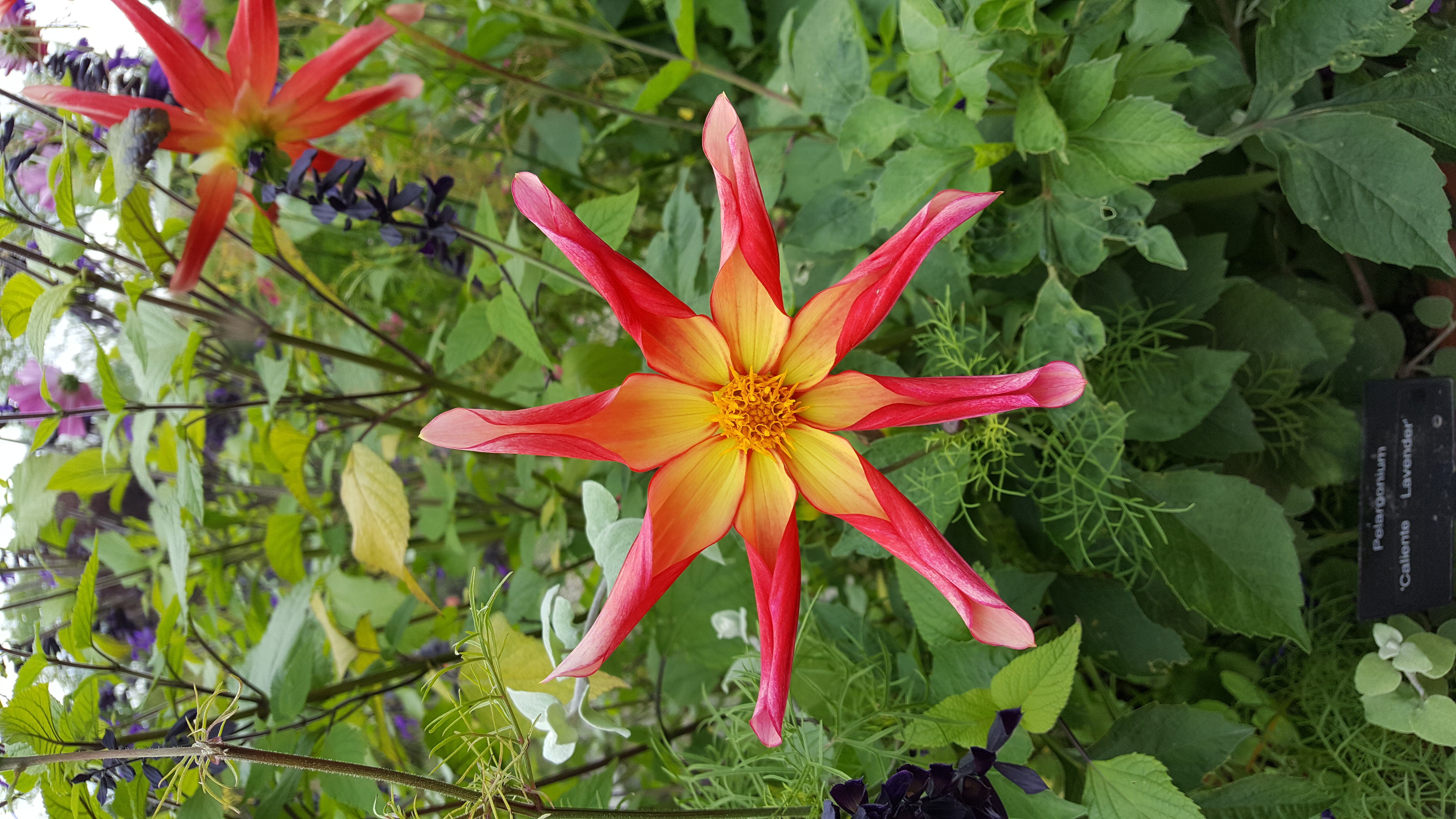 I bought a Salix Kilmarnock (Dawrf Weeping Willow) for my front garden this year. It has grown well however the branches are too long and are now growing along the floor. I would like to prune the plant to stop this happening. Please can someone offer some advice on this as I have never attempted it before 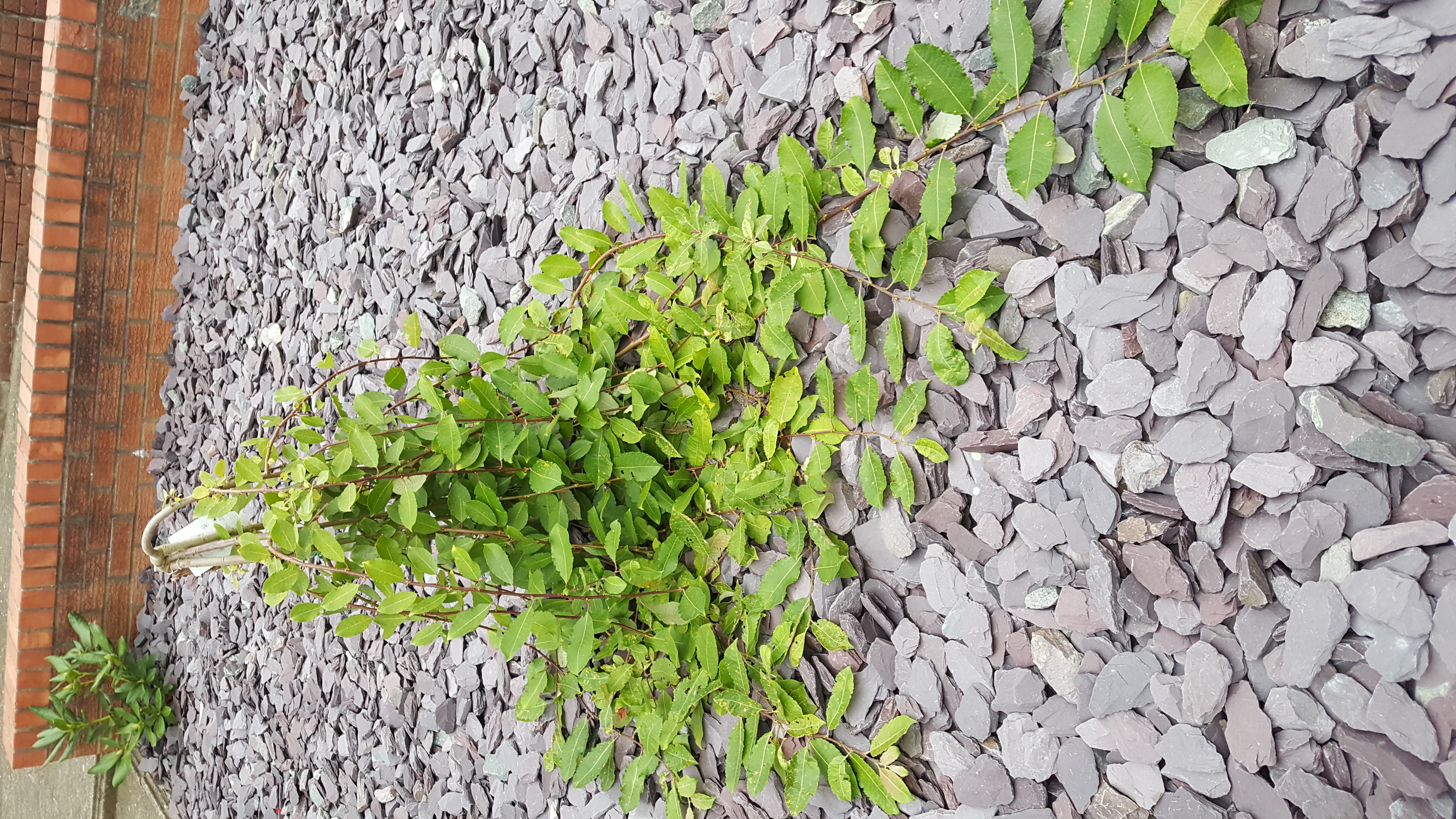