What should I do with  this? 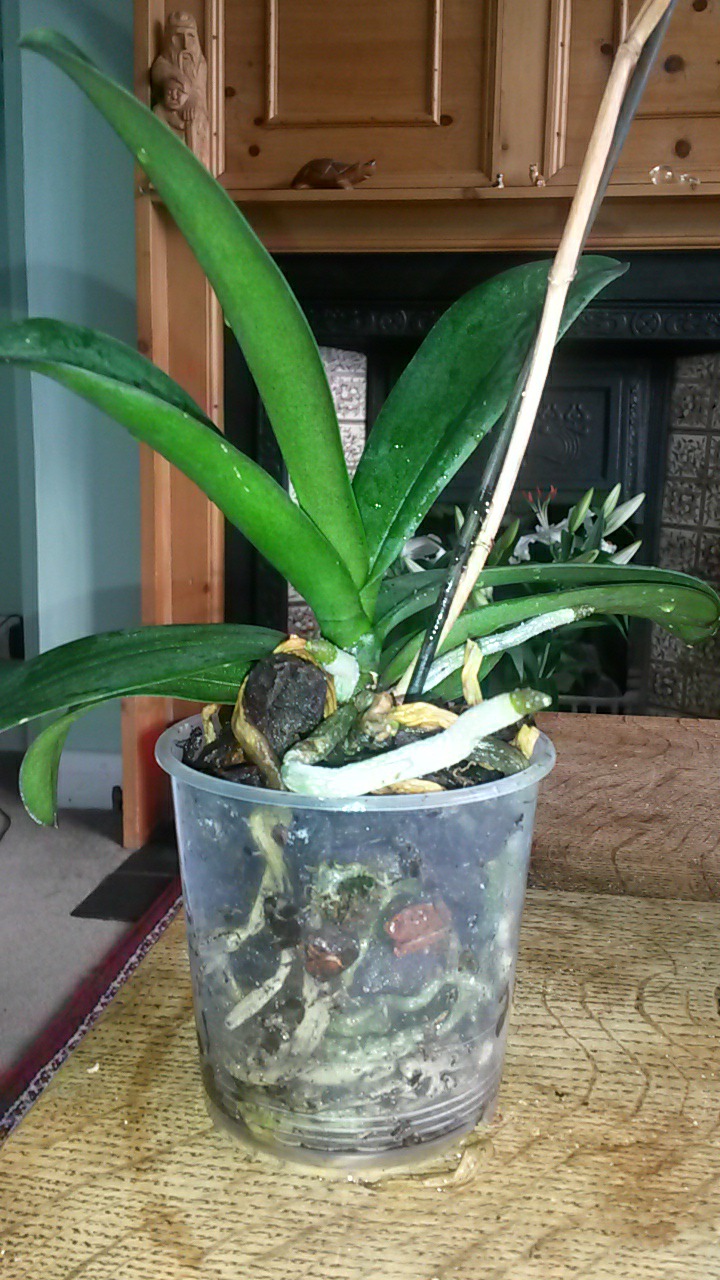 It's  been  hanging on in quiet  desperation  for a year or so and now I'm  getting  the guilts.

In London. Keen but lazy.
0