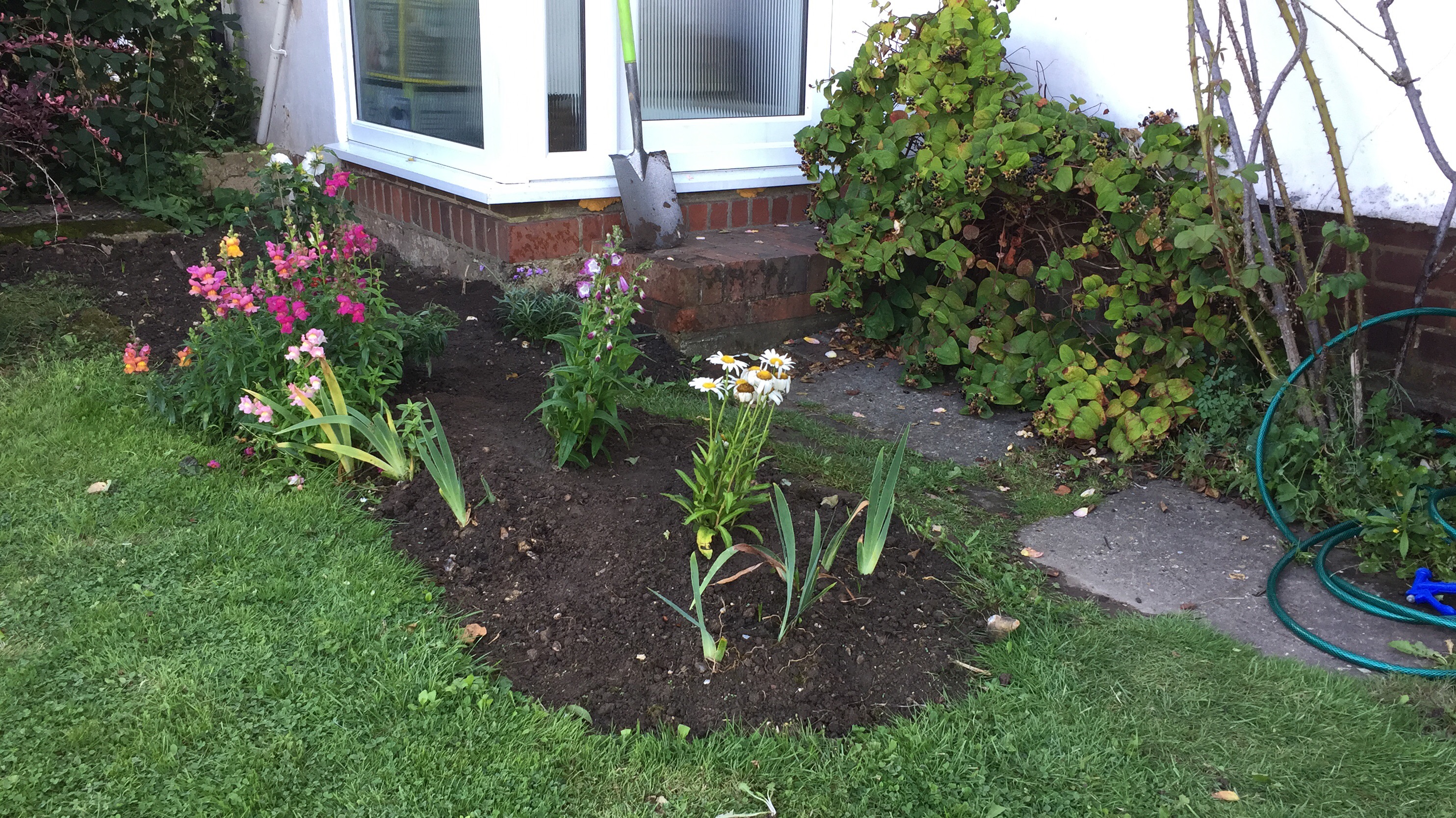 This is my first post on the forum. We've just moved into our first home and have got a 100ft garden which is quite wild at the moment. We're really keen to keep it as a great place for nature but unfortunately it's not been well cared for in the recent past and a lot of the once nice planting is beyond repair.

As far as we know before the house was built in the 50s there was woodland and a farm where our house now stands, hence the huge ash tree and our neighbours large oaks.

We're looking to design the garden with a shed and greenhouse at the back and try to make it secluded a still maintain the really wild feel at the back.

Where should we start, what would you do and are there any really good resources to help us get going. There are a number of plants I want to keep/move. 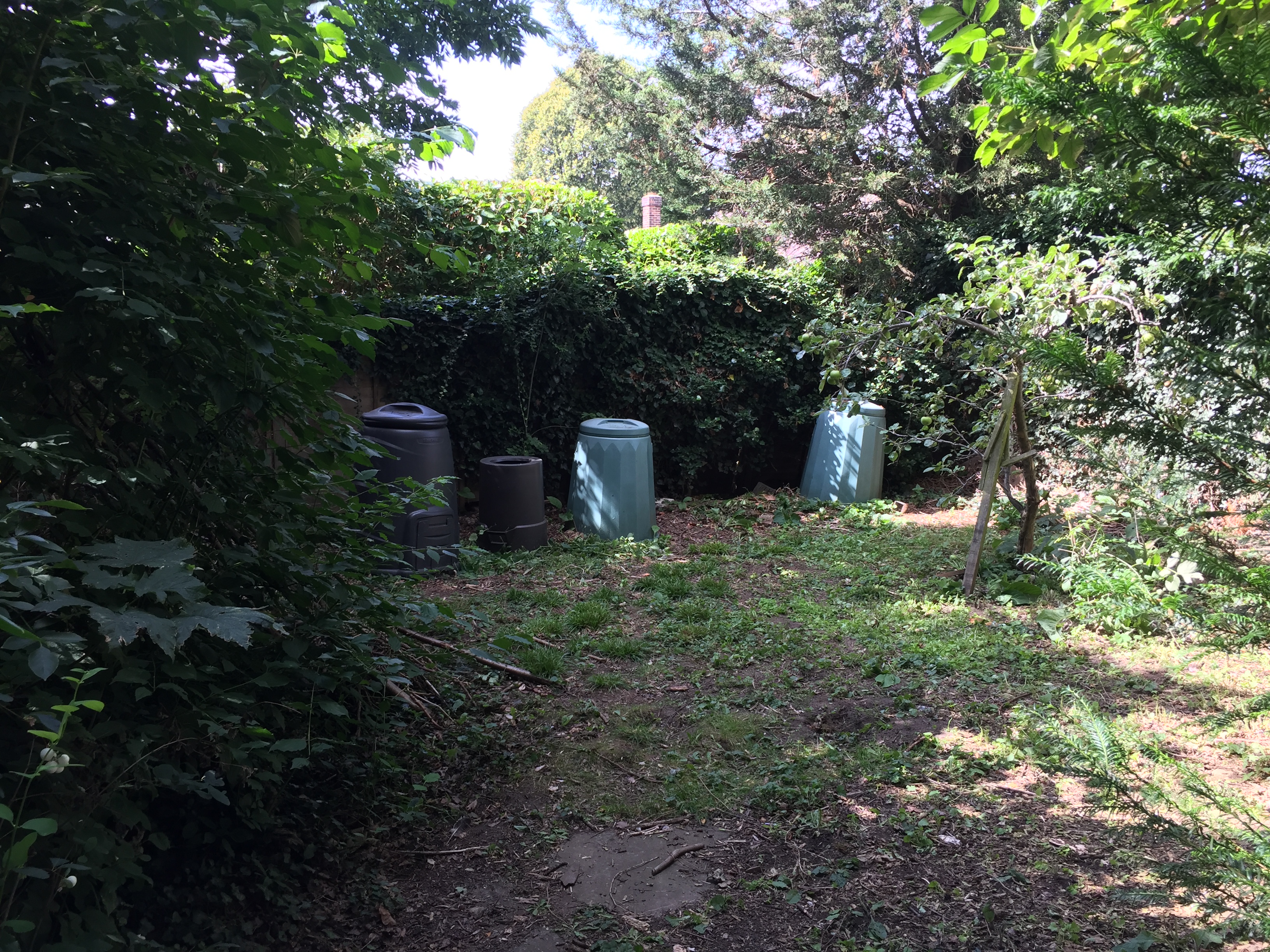 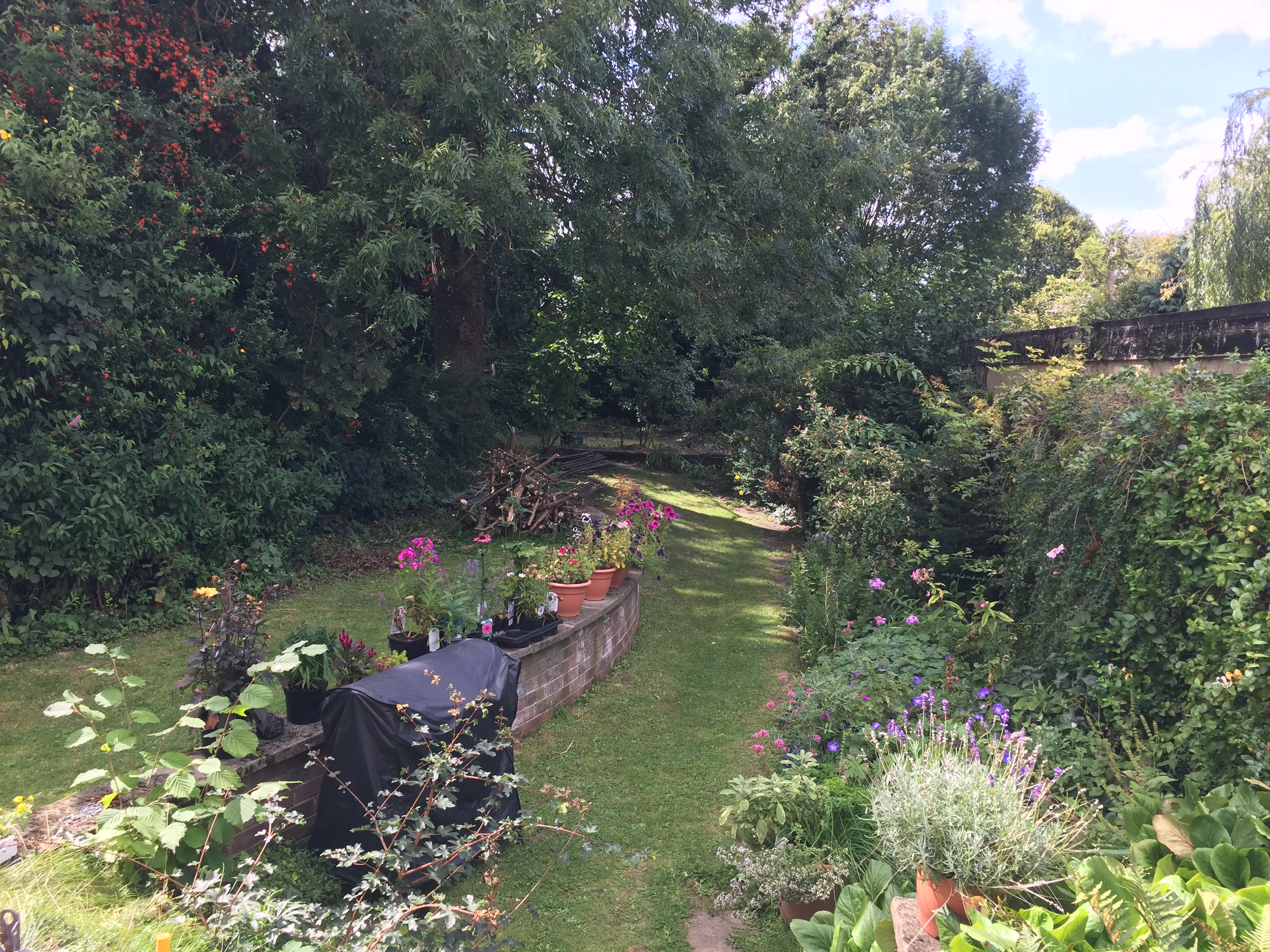 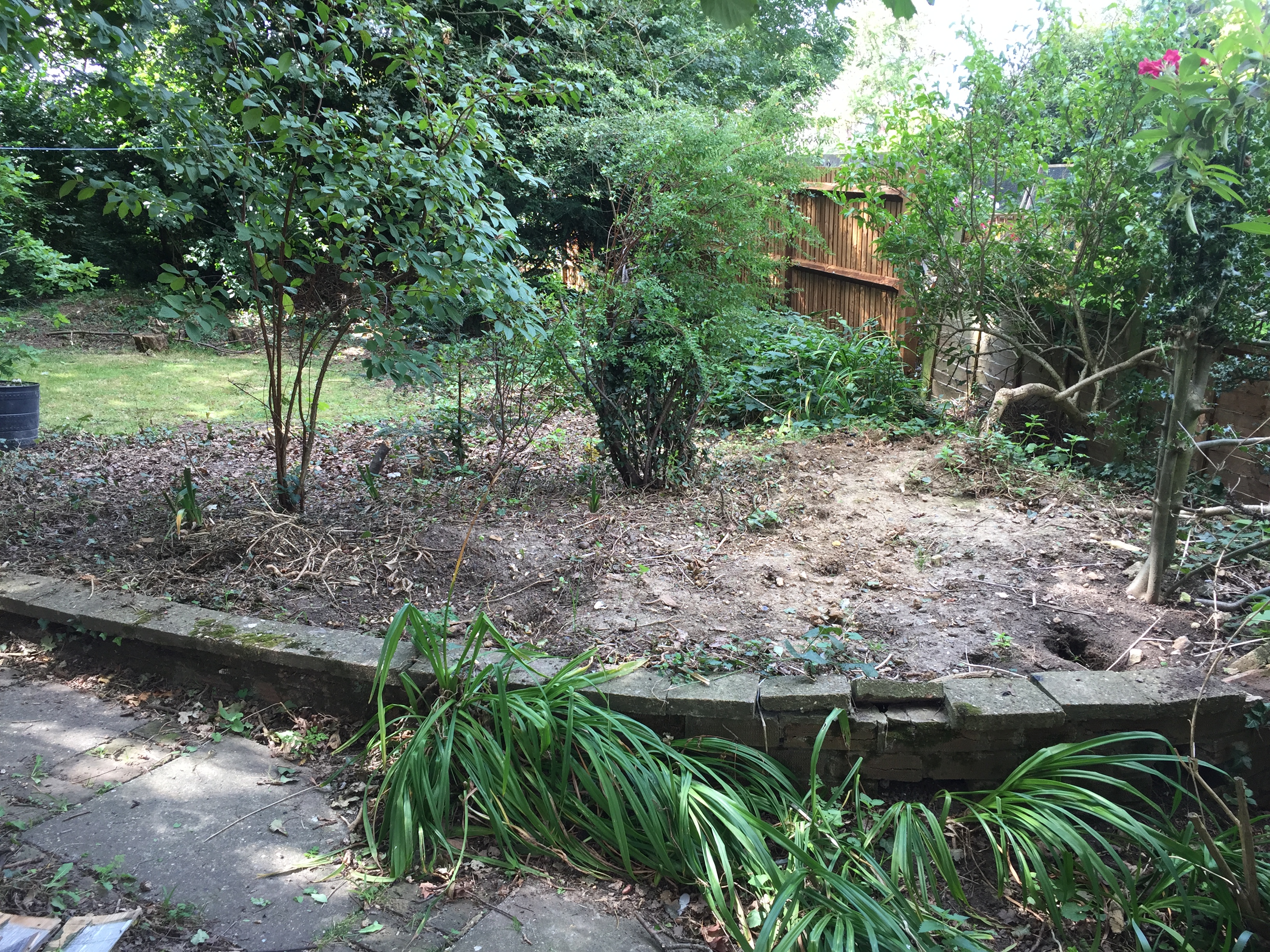 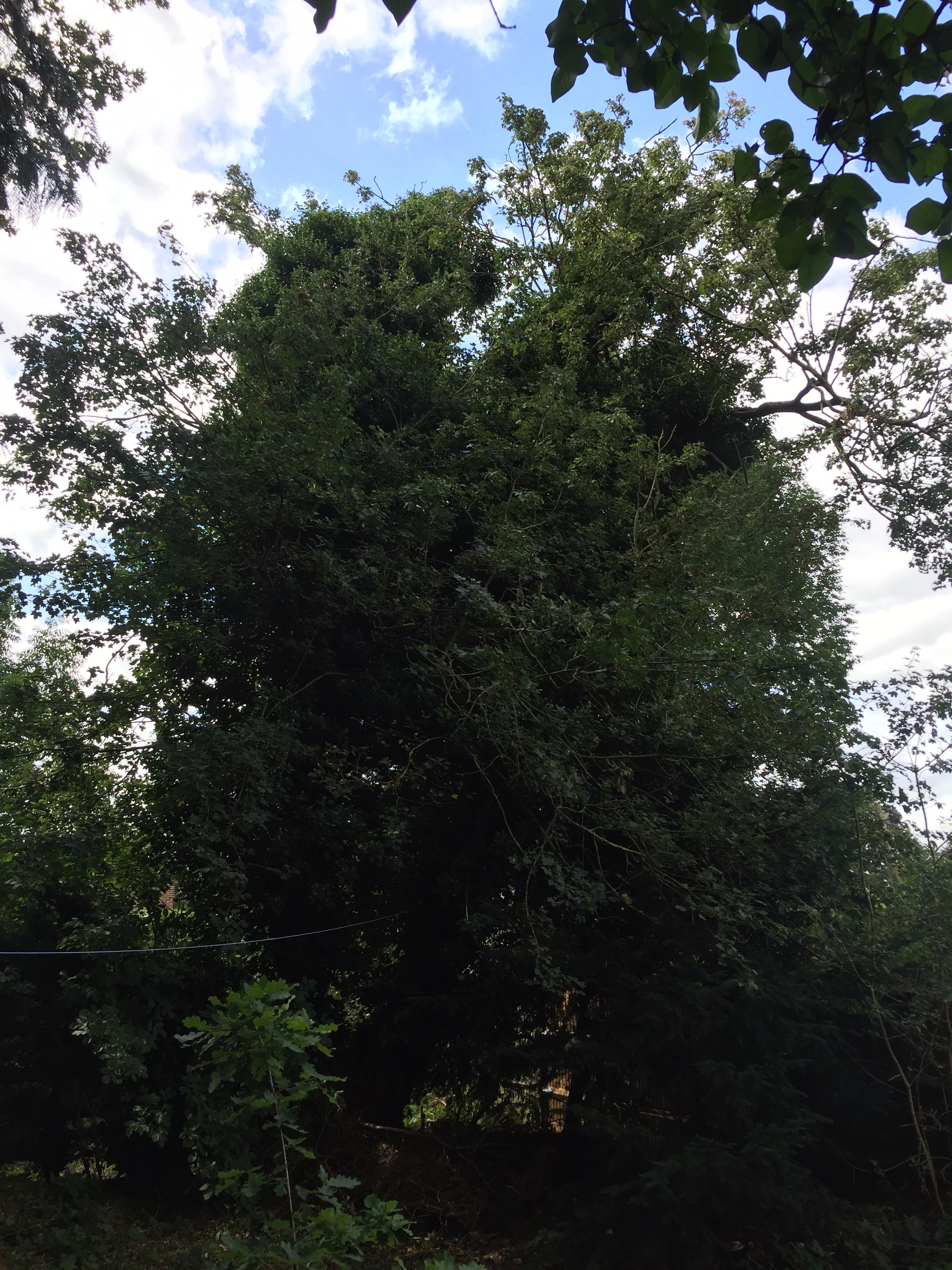 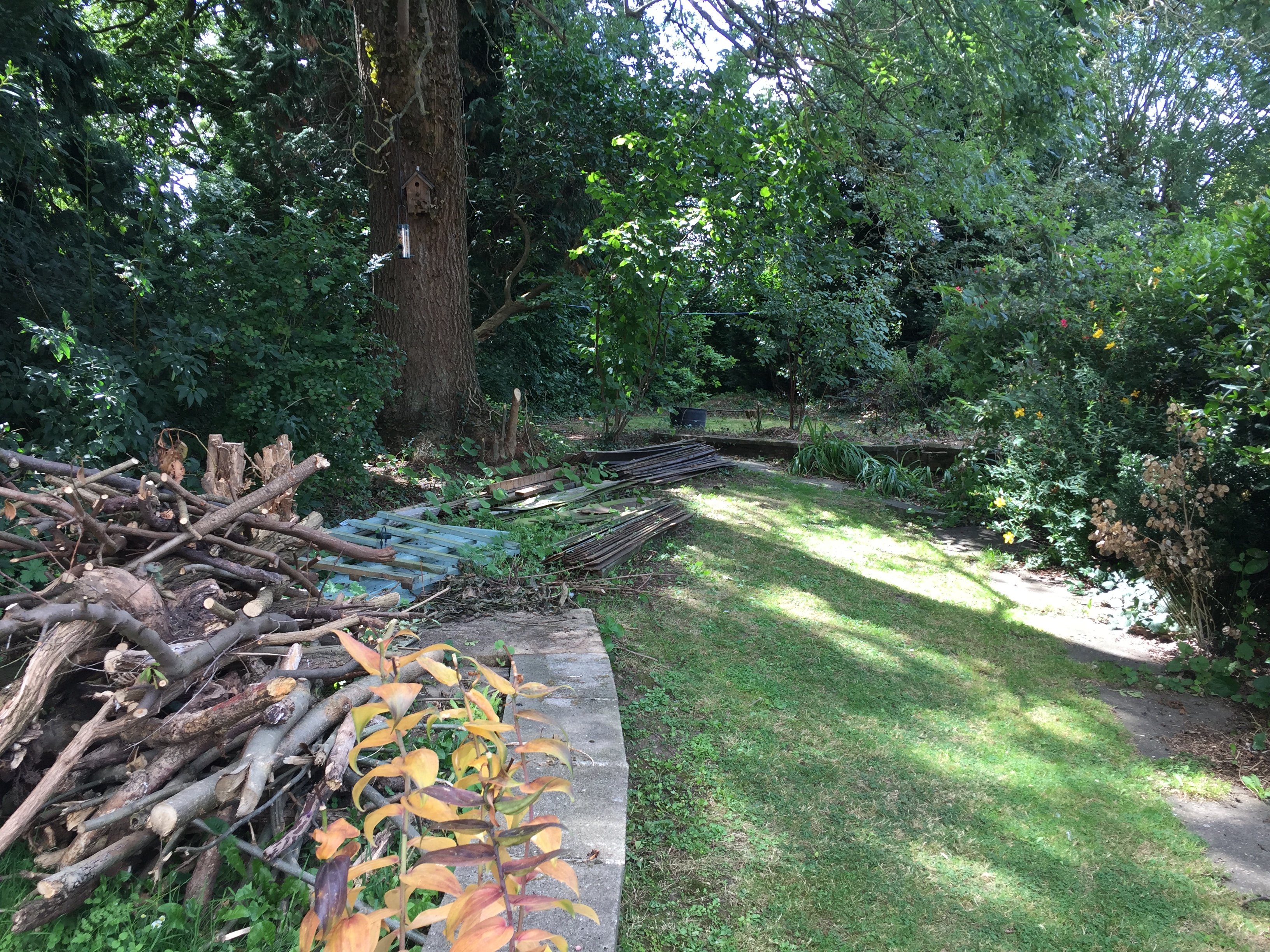