What can I do to help her not to die? 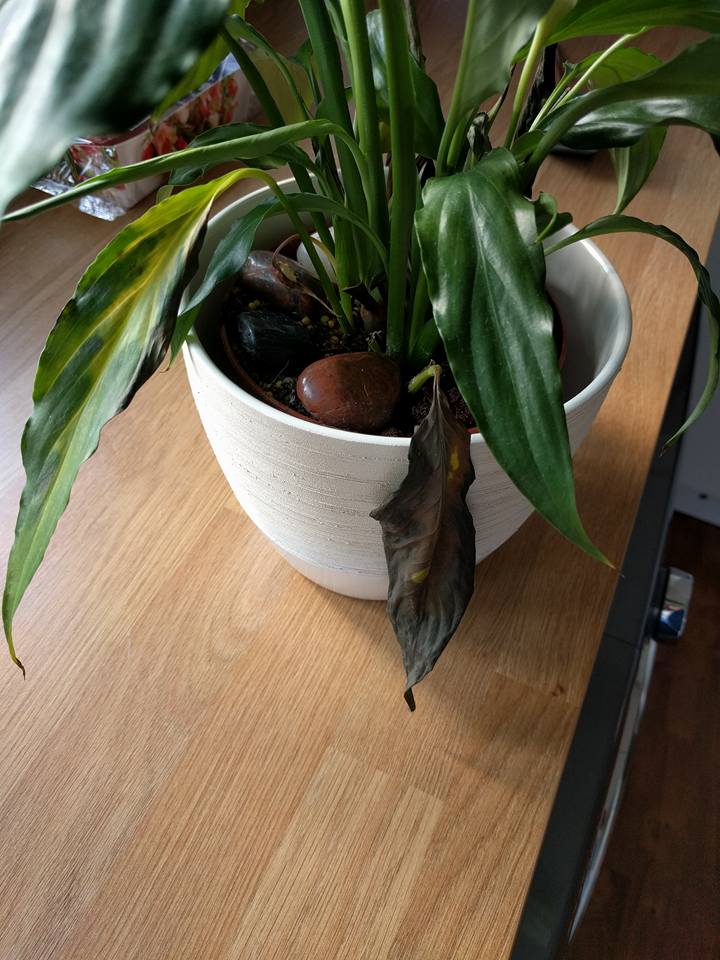 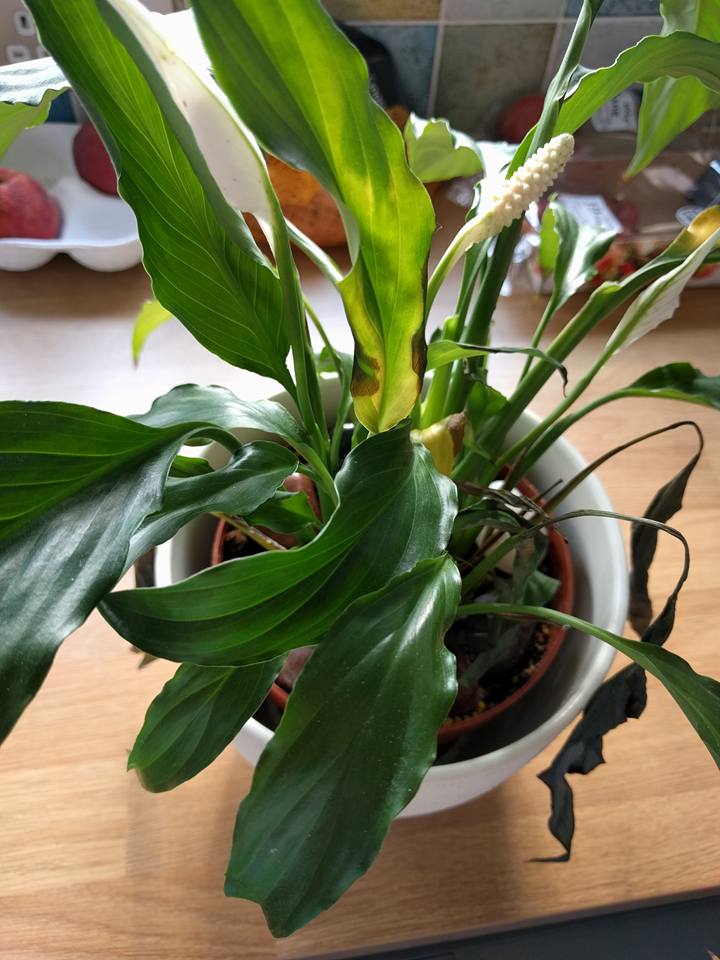 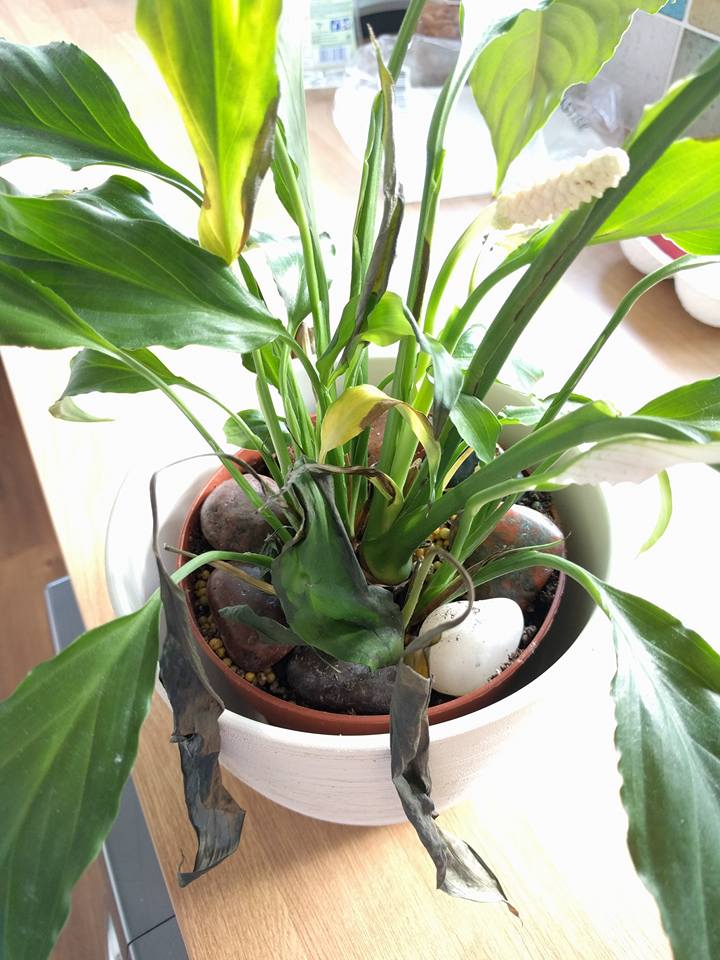 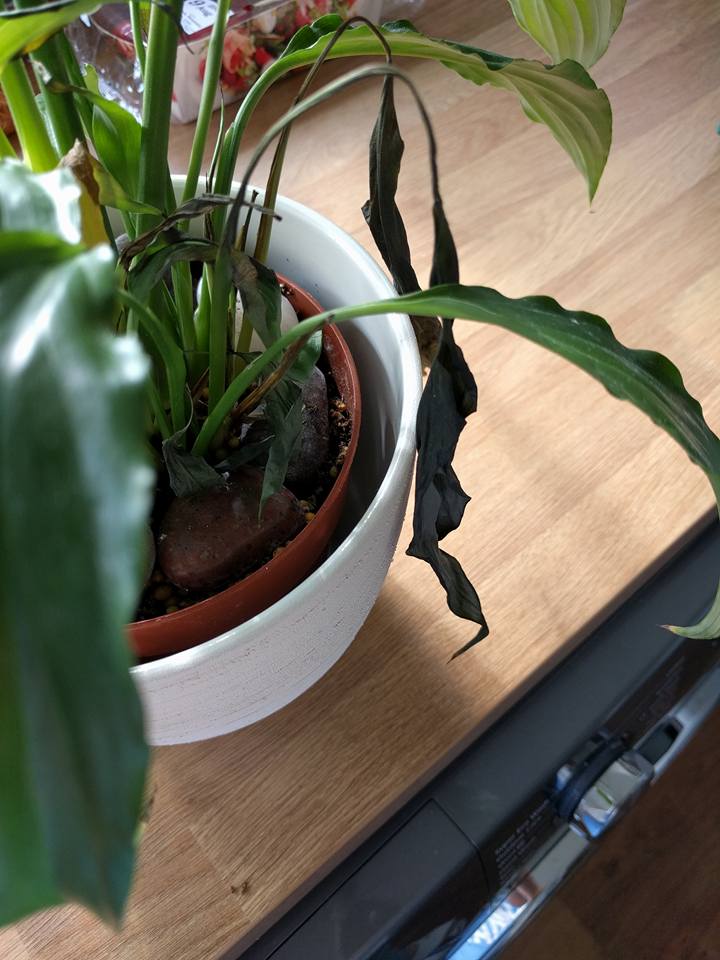