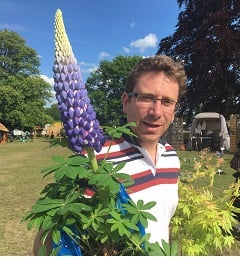 Thought I would just share a picture with you of my dahlias that I bought from Poundland back in the spring. Really delighted with them. I wasnt convinced that all of the tubers were any good put I potted them up anyway and here's the result. 3 tubers for £1... Cant go wrong 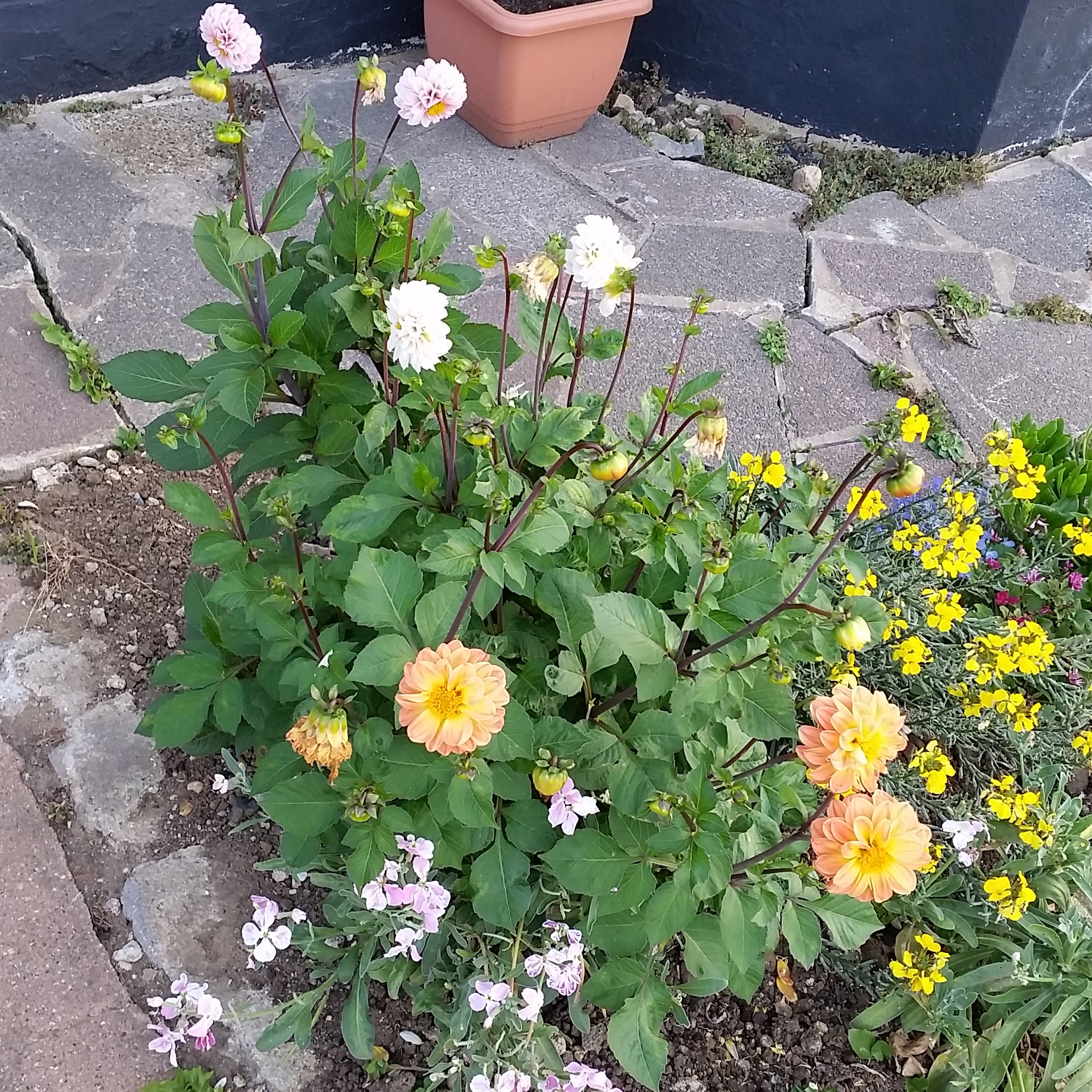