Can anyone advise me what this very invasive plant is. It is deep rooted and difficult to,get rid of. We have dug out as 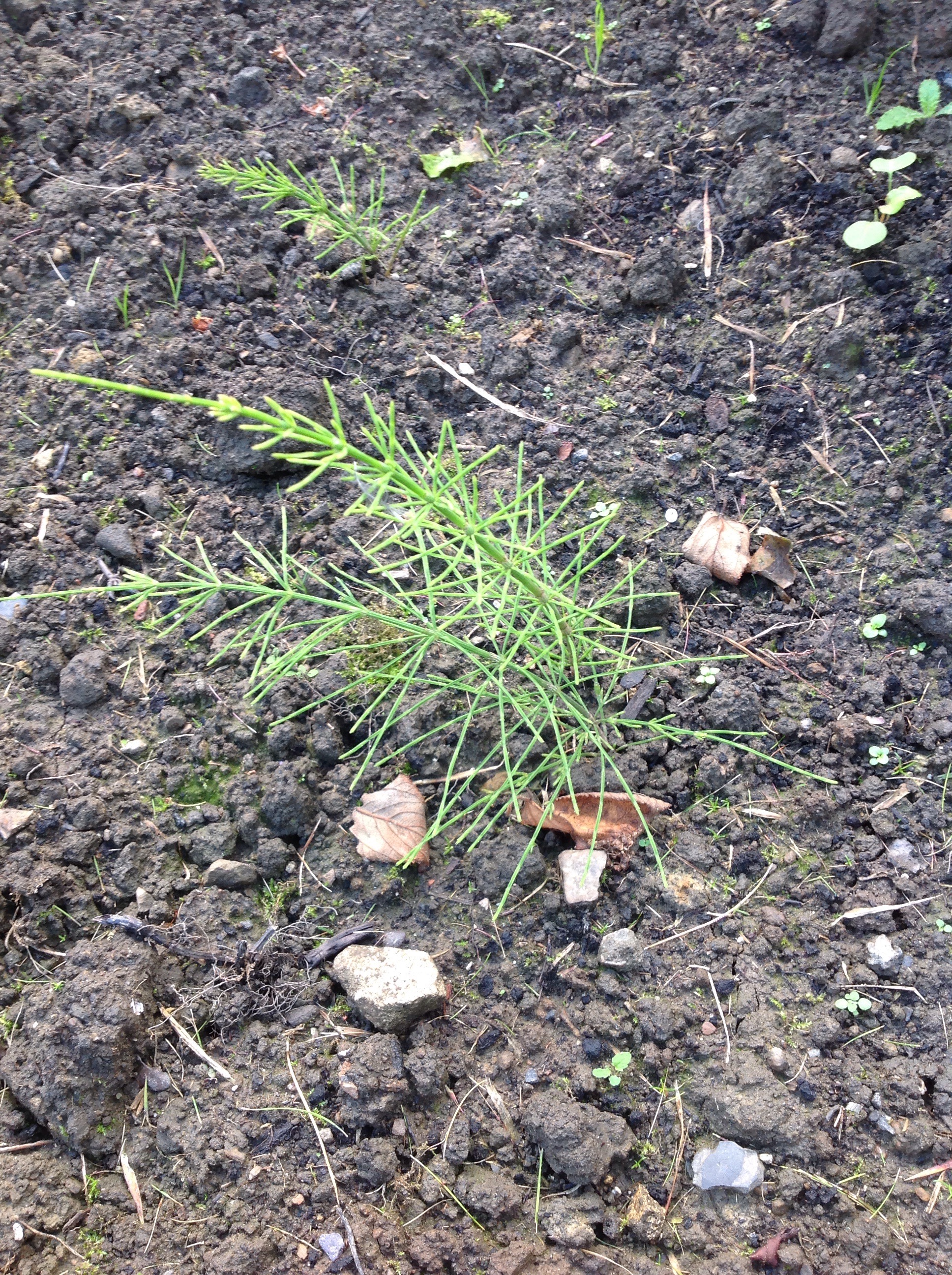 much as possible but it keeps rearing its ugly head!