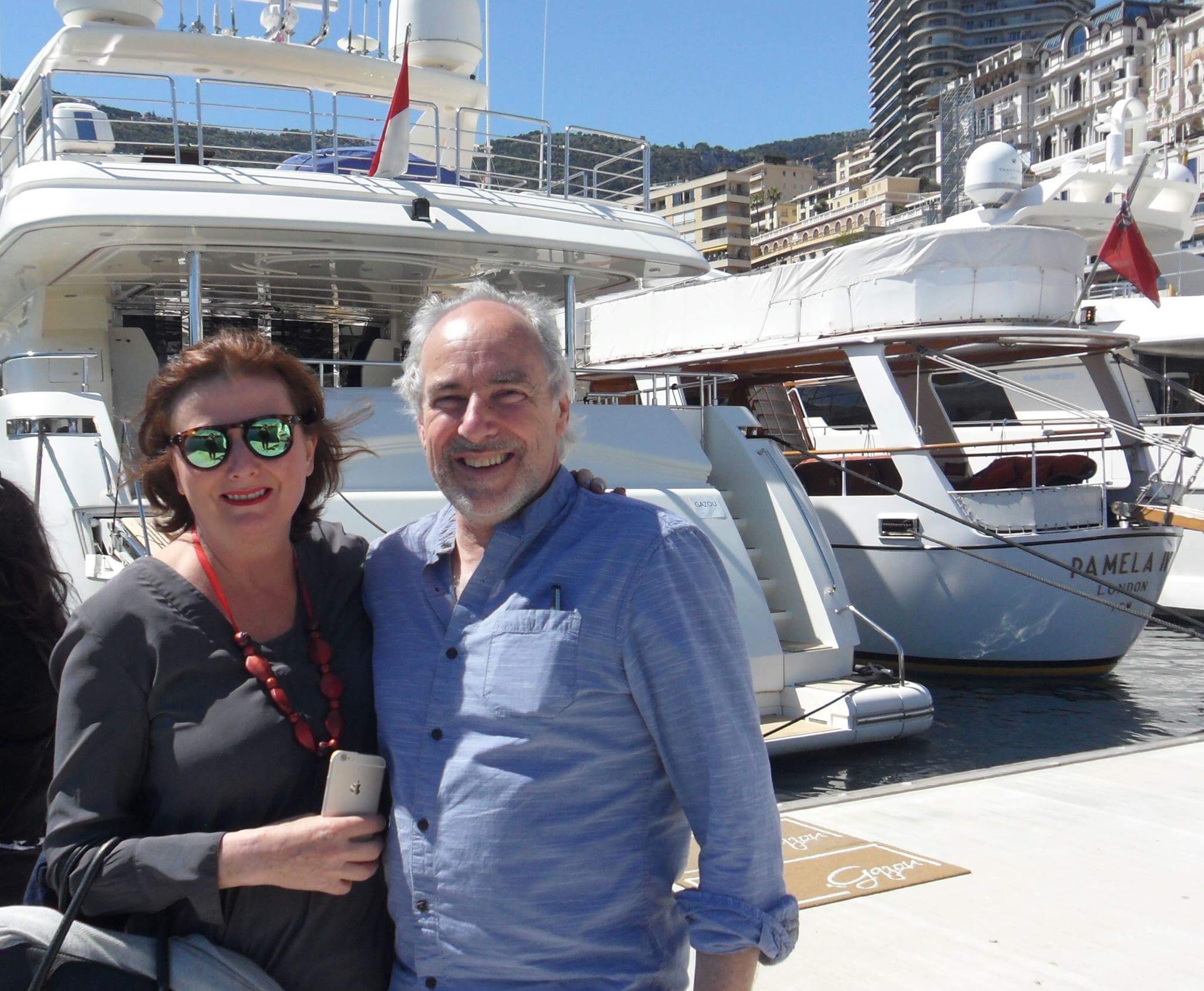 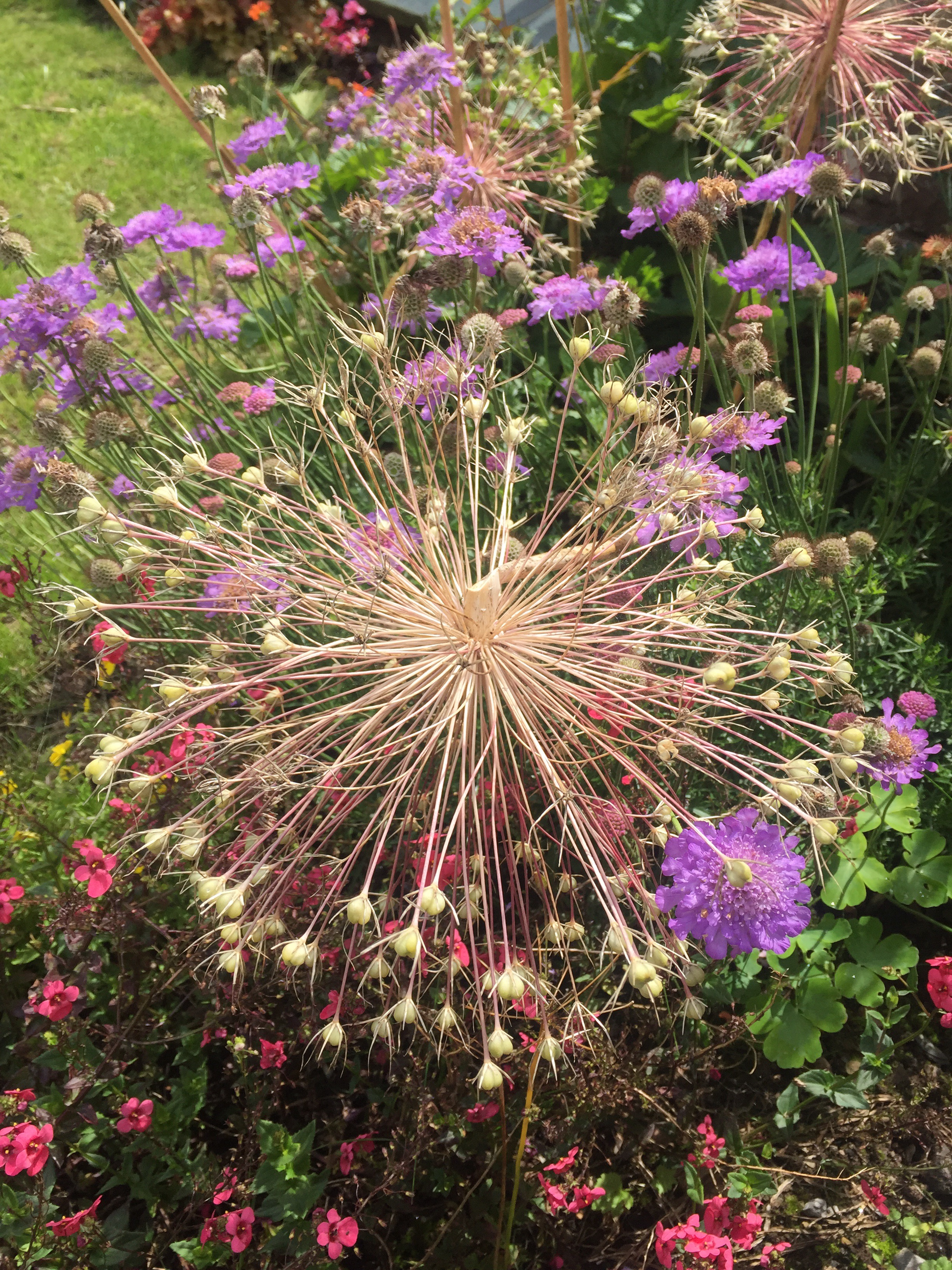 Is it worth collecting the little bulbs that have formed on the large allium heads? I'm tempted to collect them all and plant them just to see what happens, after all you can never have enough alliums right? But will it be worth the time and effort?

Many thanks for all advice.