Clematis dieing from bottom up

Hi all, I am completely new to gardening and looking for some help.

I have been told this is a clematis and it seems to be growing really well at the top but the bottom keeps turning twiggy and all the leaves are falling off. Can you advise what I should do? 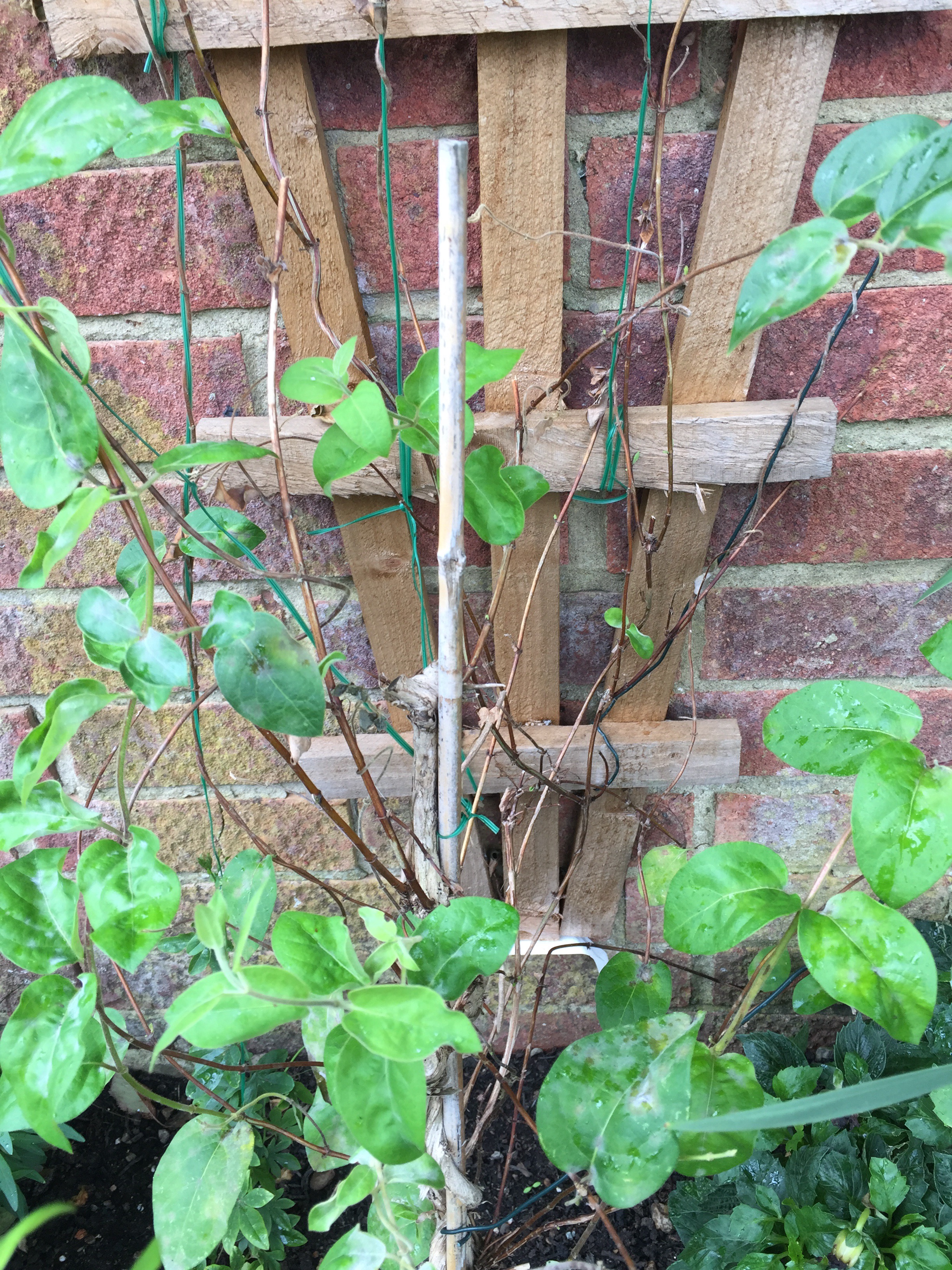 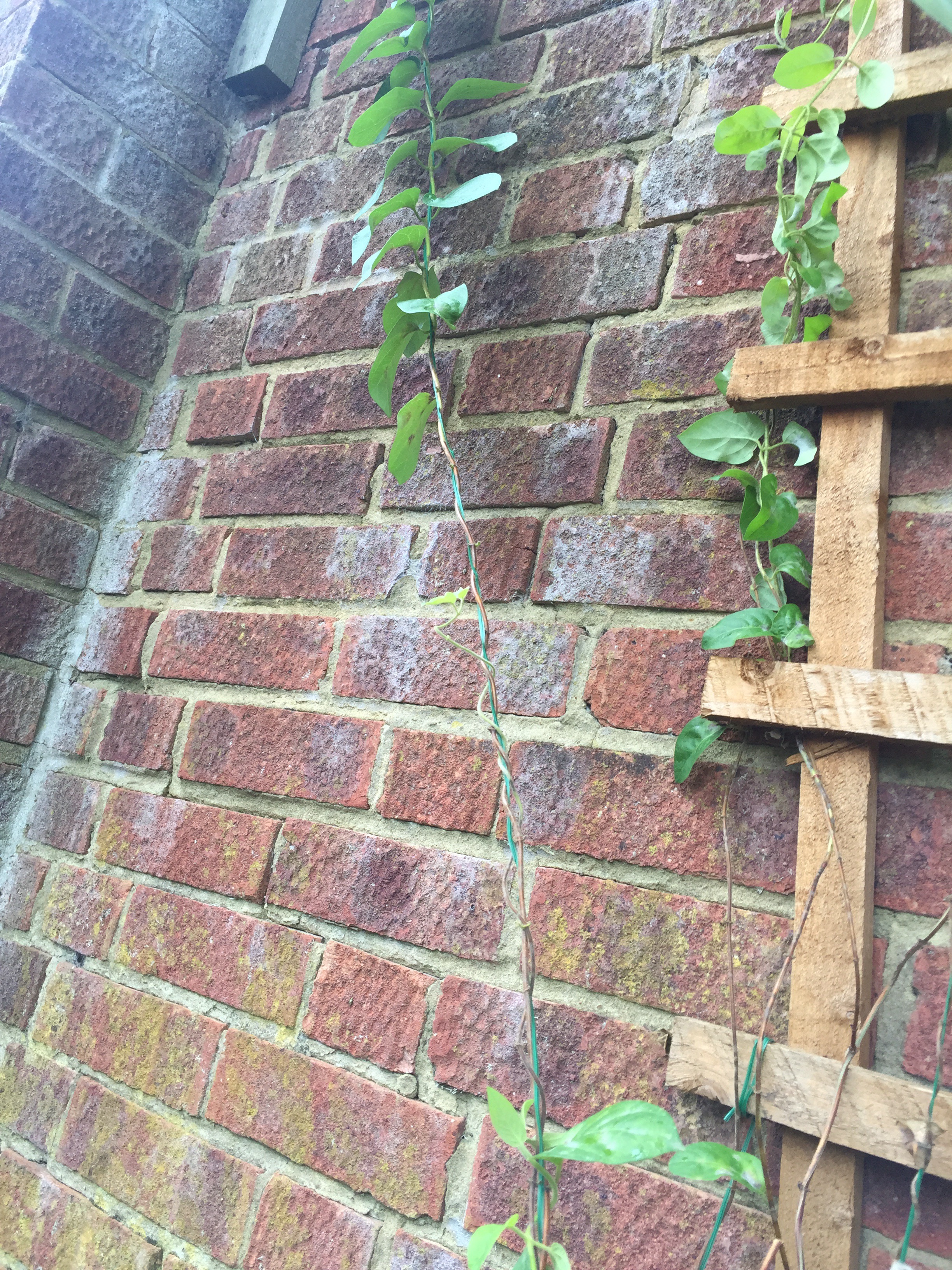 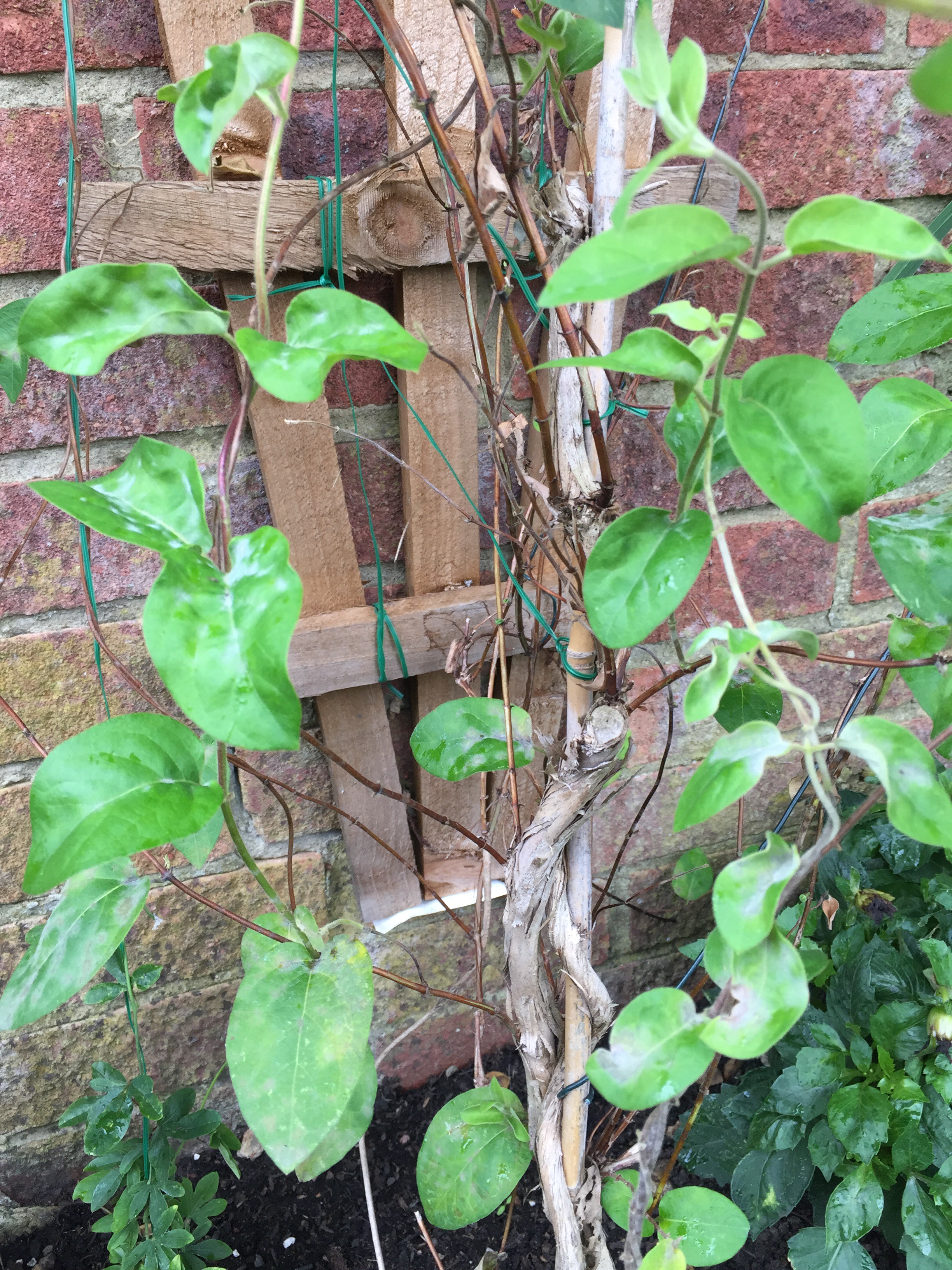