I'm new to the forum, not very green fingered to say the least!

Hoping it will be a wealth of information

We are currently on our 3rd lawn installation in a new build property! and all is not well with this. We are encountering dead patches of grass (see pics) and are lost as to why.

The turf has been laid for just over a week. We have watered it twice daily when we haven't had any rain (had lots here lately)

Really appreciate any advice anyone can offer as to why before we go back (yet again!) to the builder with this. 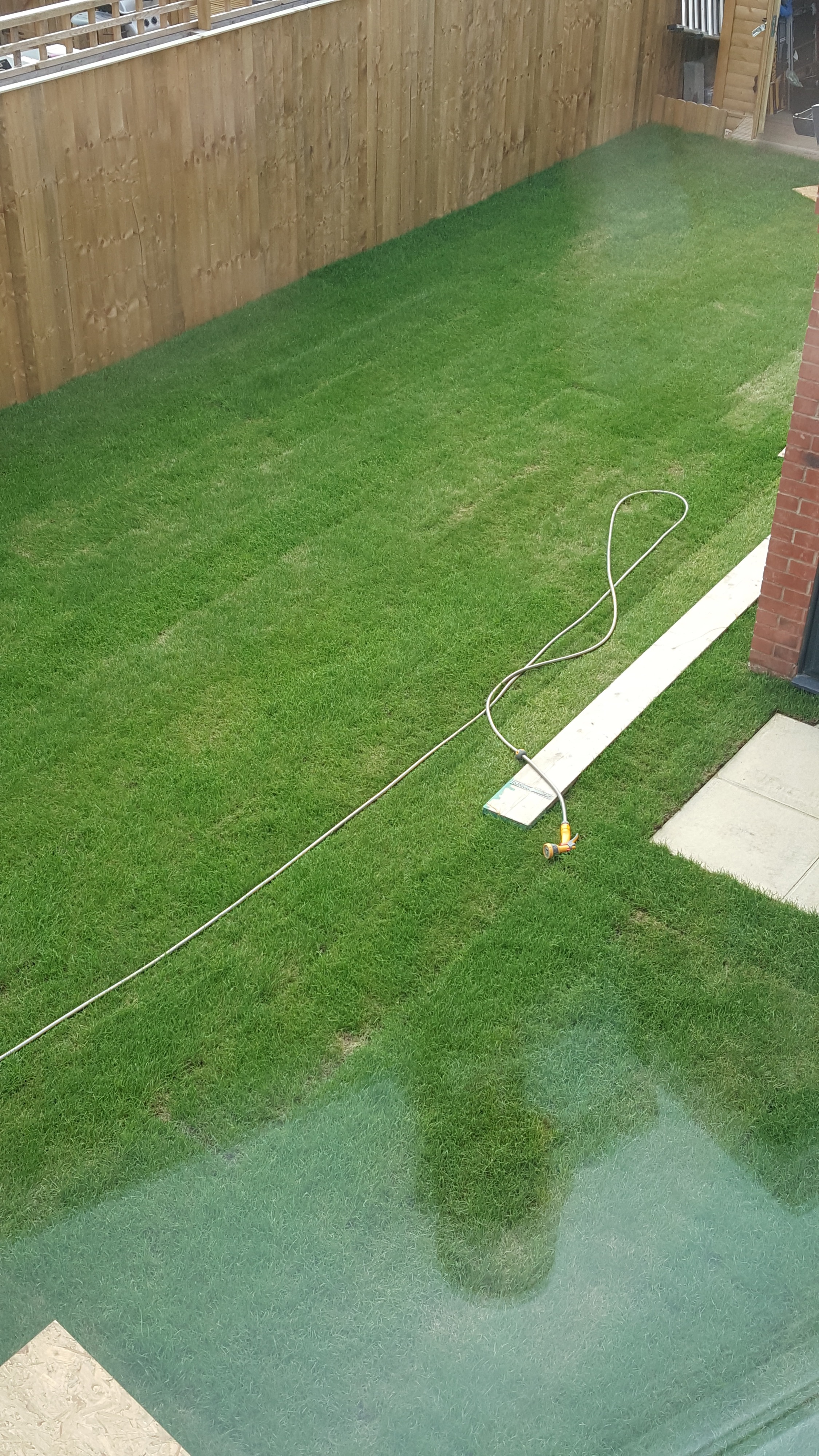 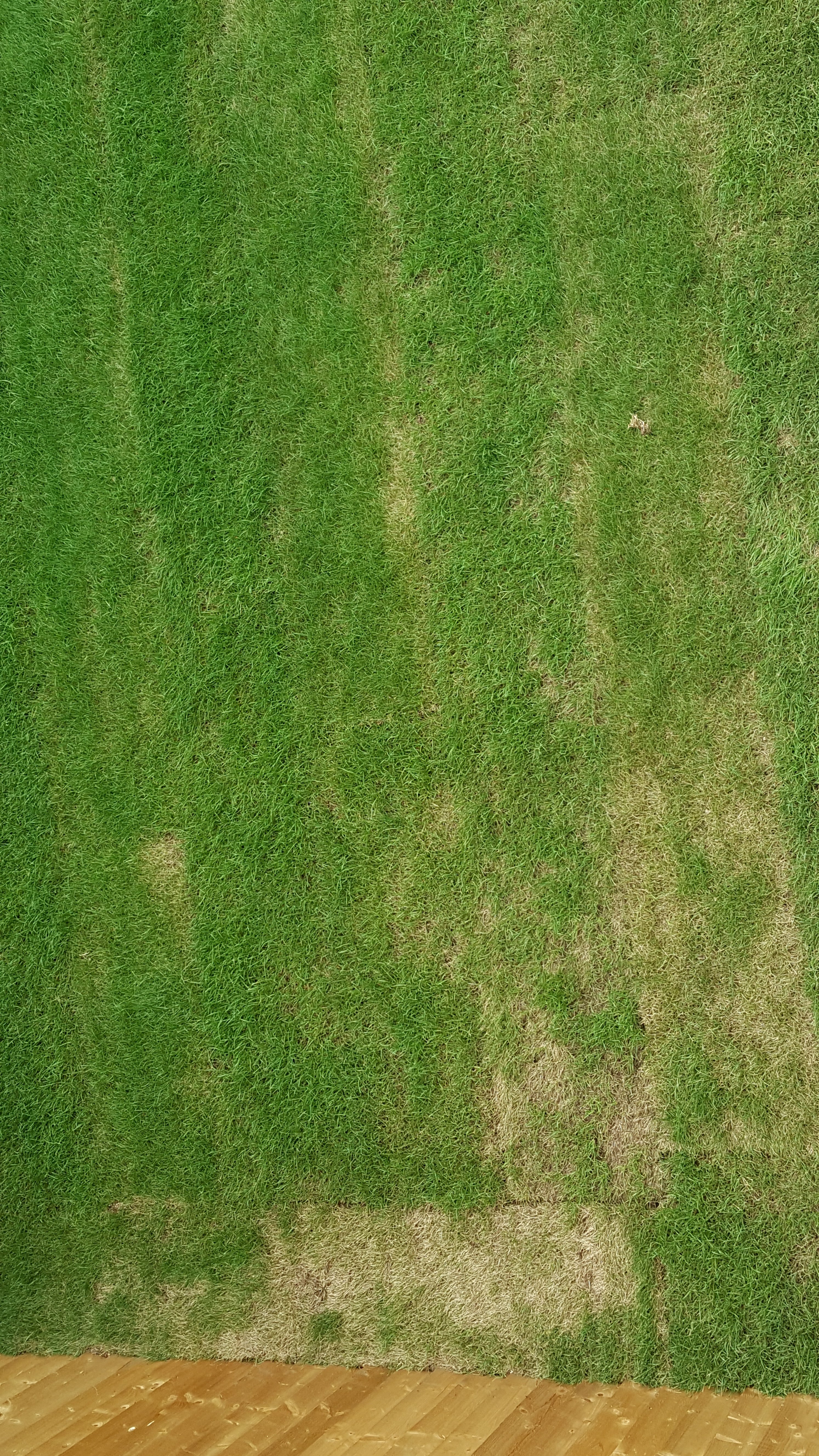