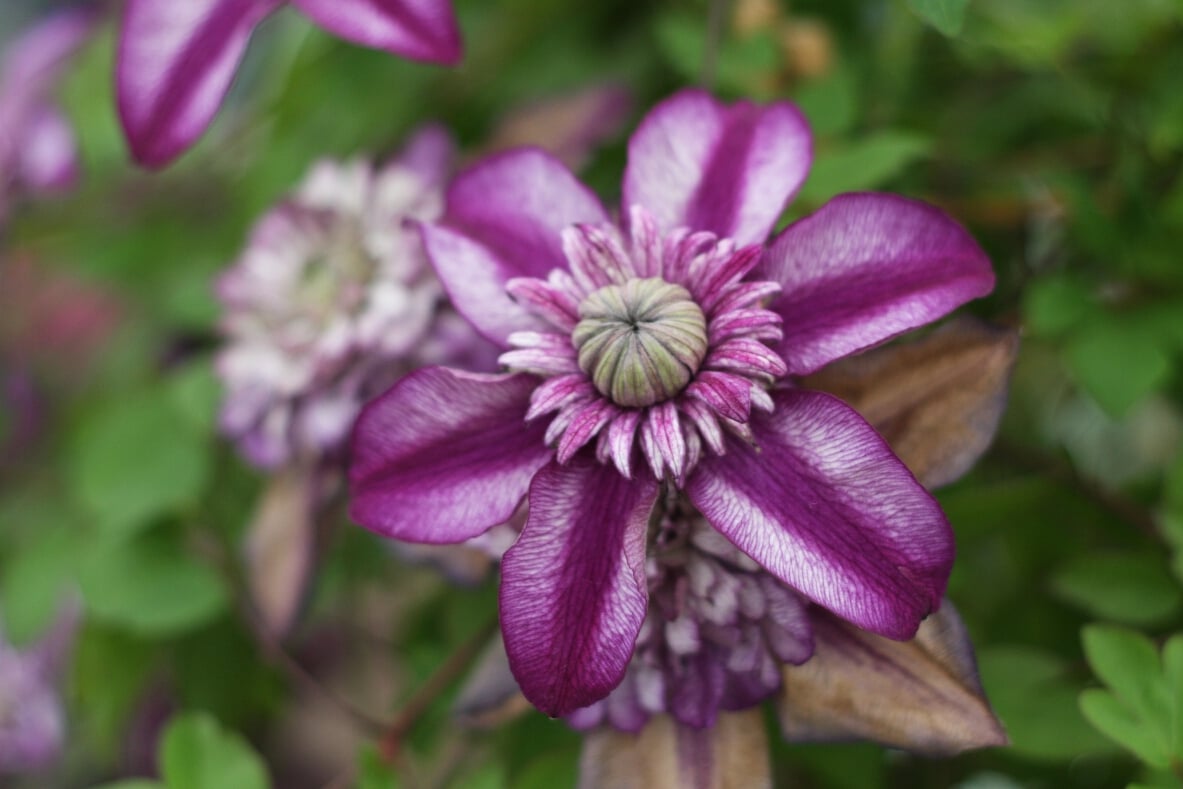 I might be getting a cat. She is already mostly indoor and might be here too. Are there any plants I need to completely get rid of? She's a clever cat and I imagine she'll just avoid anything dangerous?

I have 6 amaryllis, outside at the moment but usually brought in in the Autumn. Other houseplants here aspidistra, philodendron (I think, it's a creeper type), goosefoot plant (Syngonium podophyllum), yukka and happy plant (dracena massangeana) and on the kitchen windowsill, orchid, Ajwain and rubber plants.

Outside I have lots of oriental lilies in the border and asiatic lilies in pots. Is it true that lilies are posioness to cats? Is it really the whole plant or just the pollen?

On another vein - will I see a reduction in the garden wildlife if the cat is around? Currently we have regular squirrels and small birds visiting the garden.