I'm very new to this gardening business. We moved to a new build flat and were fortunate to have a little patio and flower bed, so over the last few months my interest in plants has sky-rocketed! Someone was giving away their laurel hedge, so we gratefully took it to help with some privacy, but it doesn't seem to have taken too well. I imagine it was shocked at first, and the soil it was moved to is pretty rubbish, but we have been trying to water it as much as possible, especially during this dry spell. I cut them back a bit as soon as we planted them, and there are some new shoots on some of them, but not all. A couple of them have flowered which I think is a good sign, but over the last few days the leaves have turned yellow on a few of them which is a bit worrying. I never knew you could get so attached to plants!

I've read other blogs and it looks like it could either be over or under watering - I've definitely killed other plants by too much watering (RIP succulents), but think this might be too little? How much is the right amount when it's not raining? Or it could be the soil is bad? It's just difficult to get more without a car! Should we get some supplements (seaweed I've seen mentioned?) Or should we just cut them right back? I would really be devastated to lose them totally!

Any advice would be much appreciated 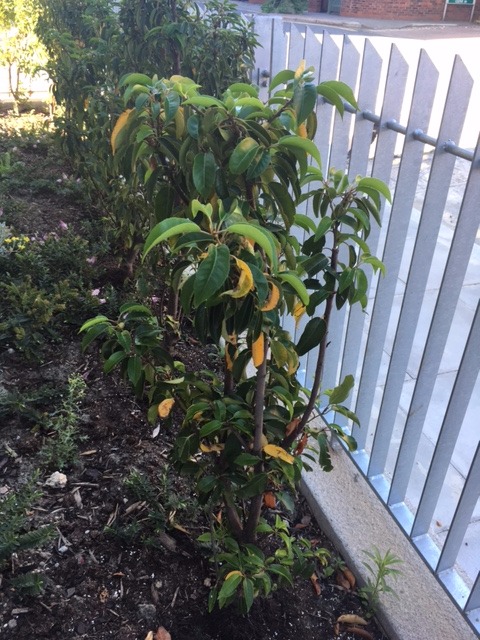 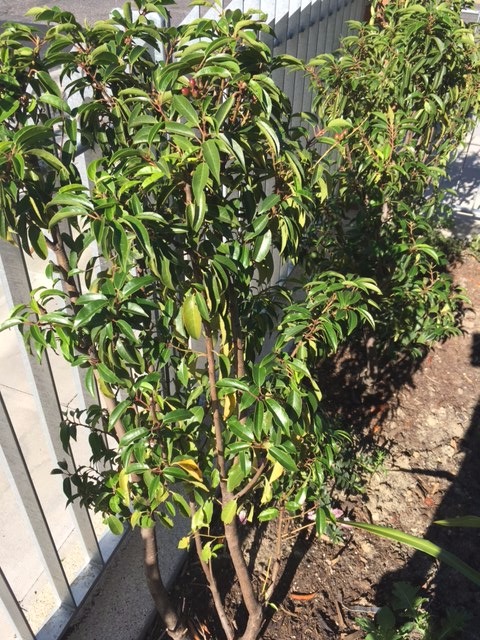 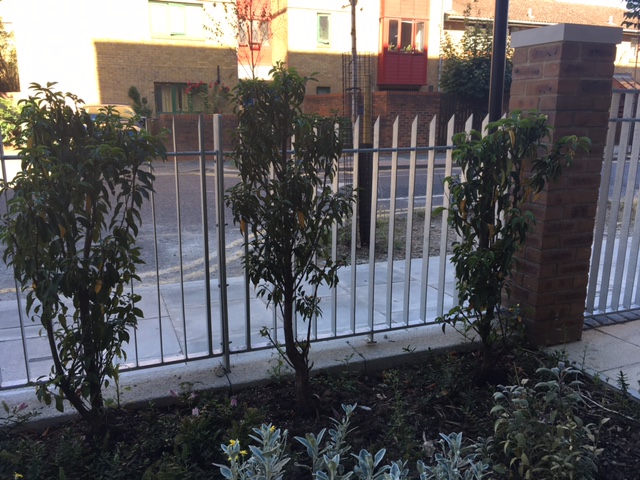