This is one of those problems we thought we had addressed but now need remedial action.

We had a katsura in a pot and planted it last year, with a stake for support. The home made soft ish tie allowed for some flex but the tree is growing off to one side and really needs supporting better to encourage it to grow more upright.

It looks like it is looking for light but although it has shade from behind, it faces south so gets the sun all day from left to right.

Should we replace the stake with a bigger one at the same side, just tied in nearer the top, or should we try to put a vertical support closer to the tree?

I don't want to harm the roots but want to help it grow upright. Or should we just leave well alone?

One of the pics shows where it had previously been seeking light when in its pot in an unsuitable place. 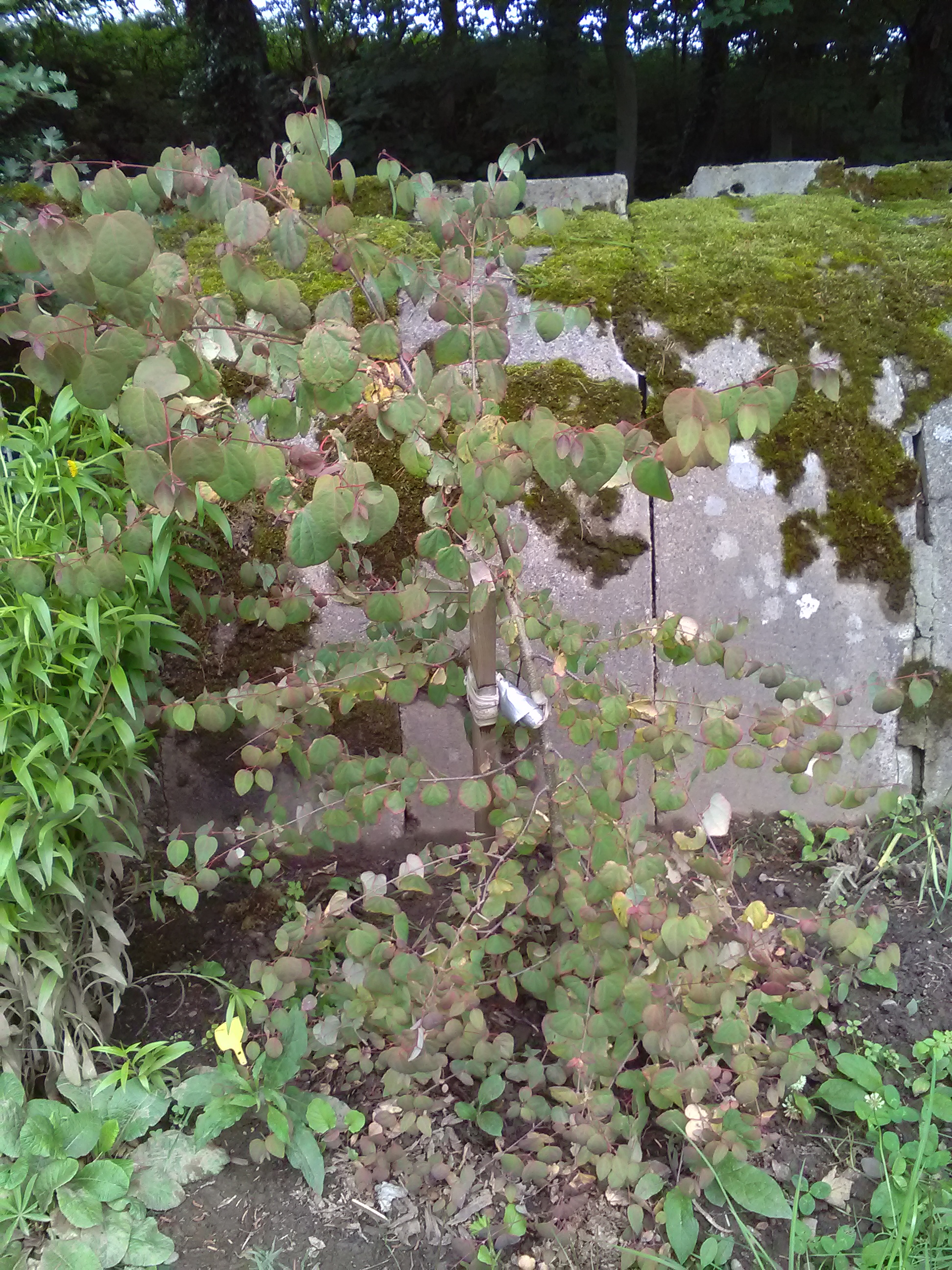 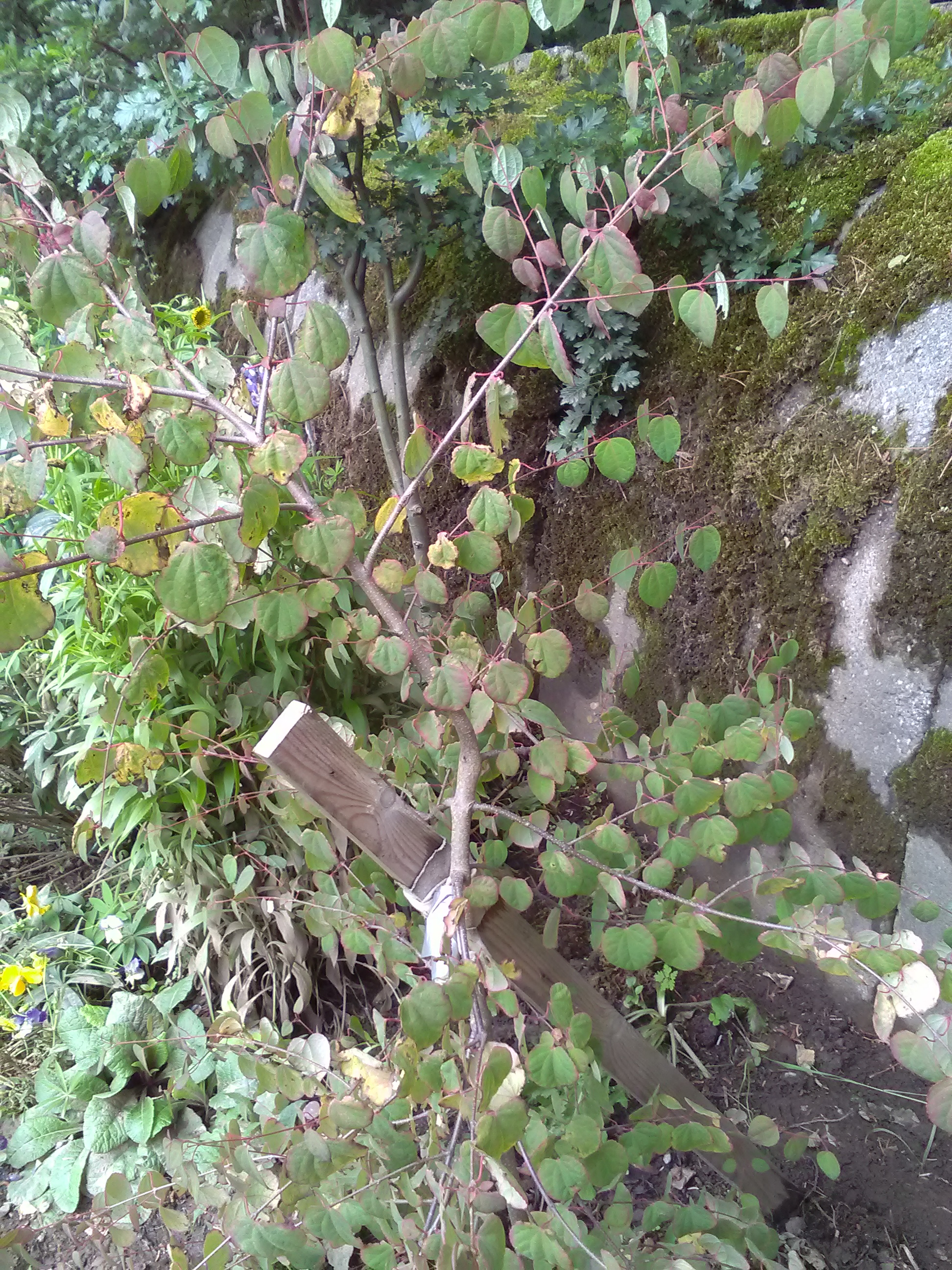 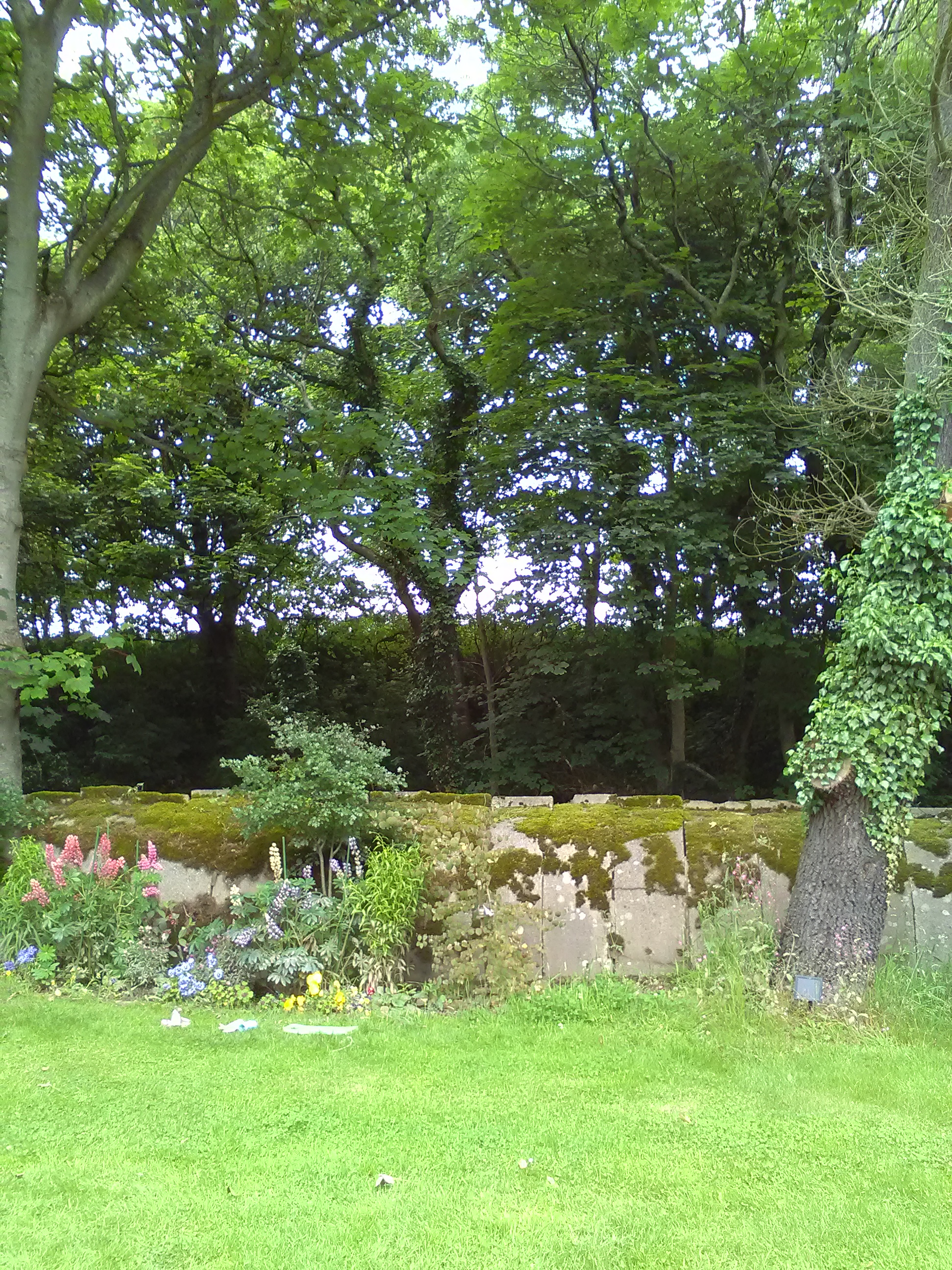 This pic shows the situation. The tree on the right is dead and we will cut it down in the autumn, but that would only shade the katsura at sunrise.

In case you're interested, the wall is made from sections of an old Anderson shelter!