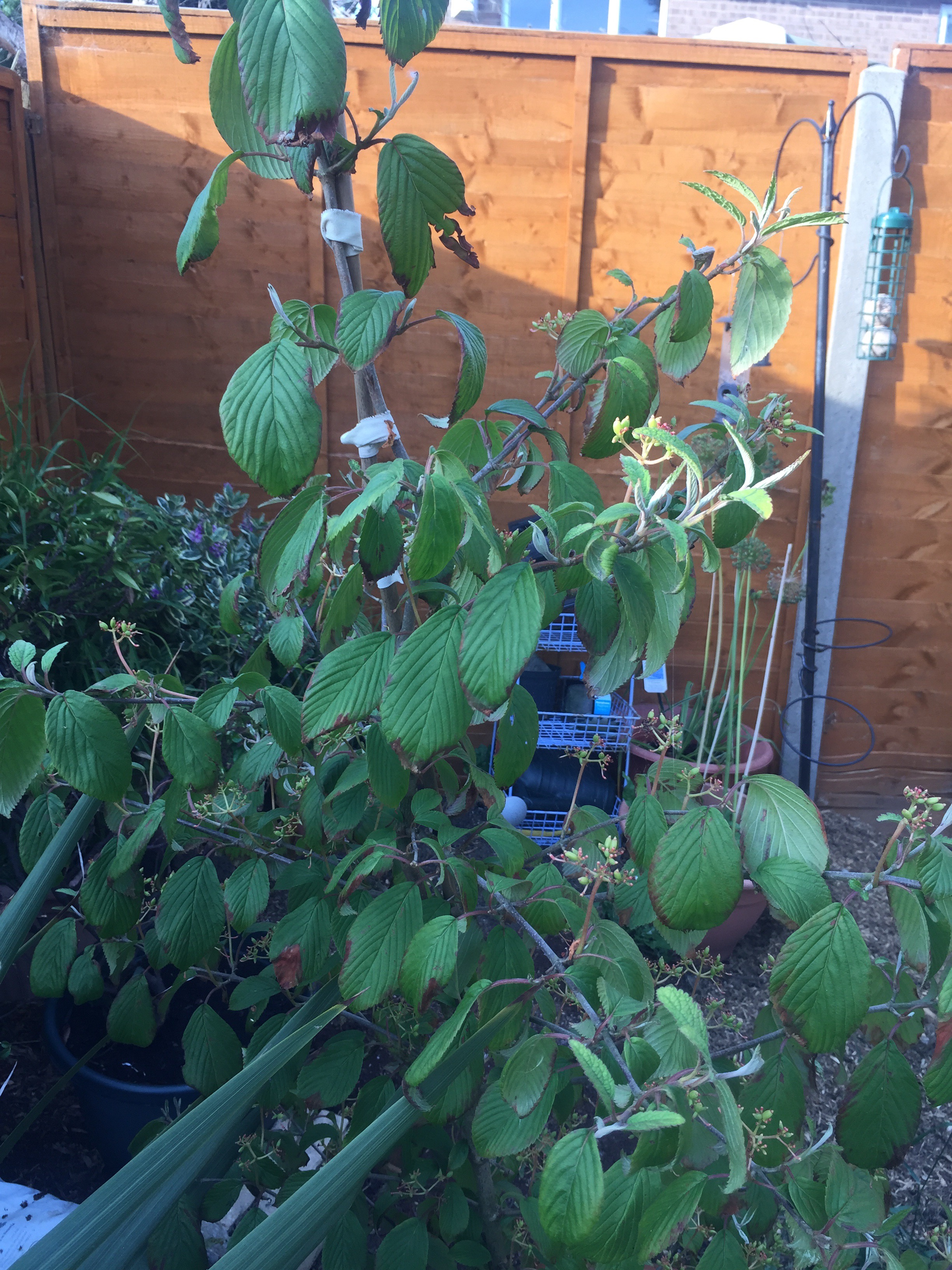 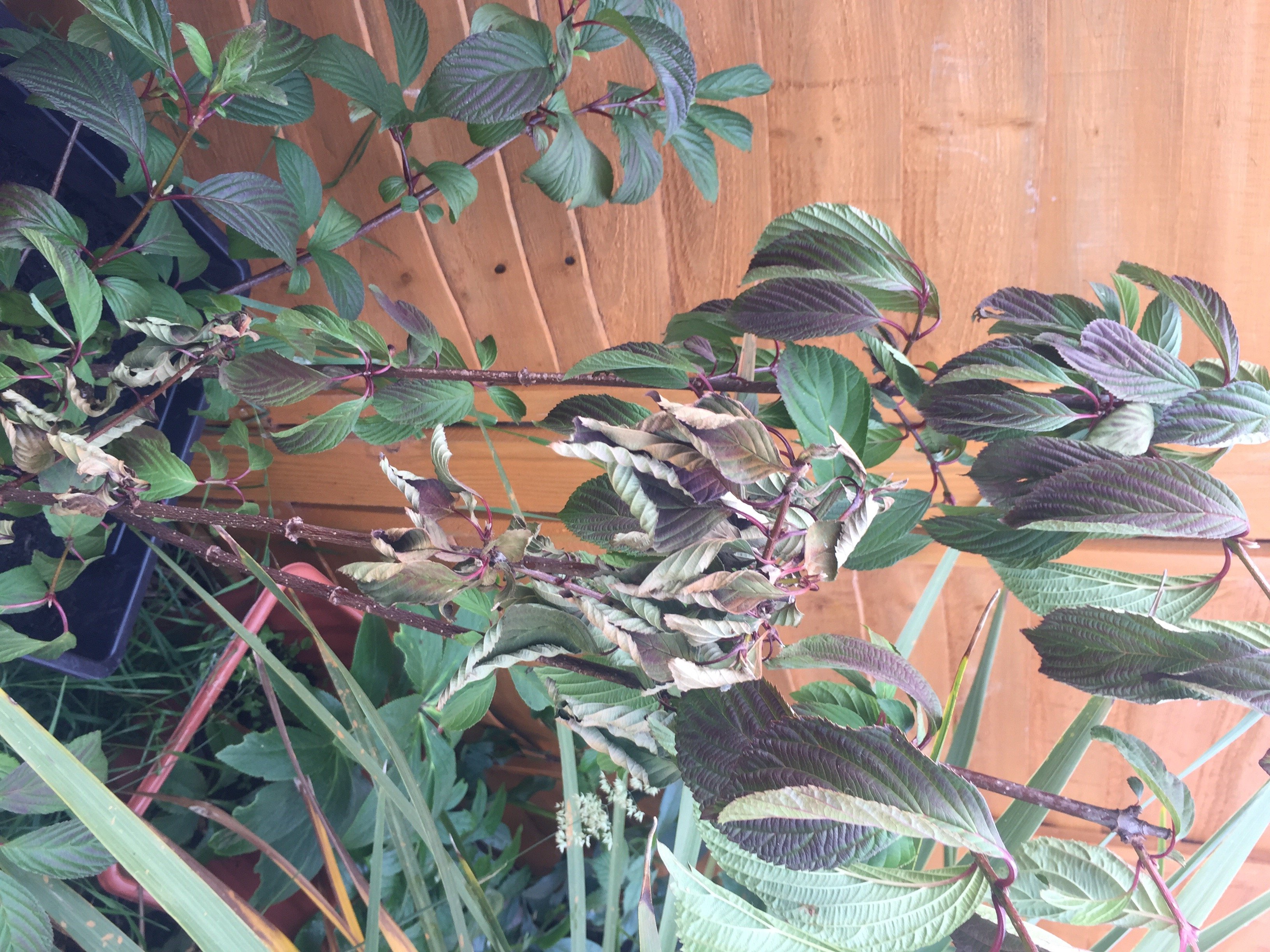 and getting worse. Anyone know what is wrong? They're both in pots one i've had18 months old and the other (Dawn) only 3 months