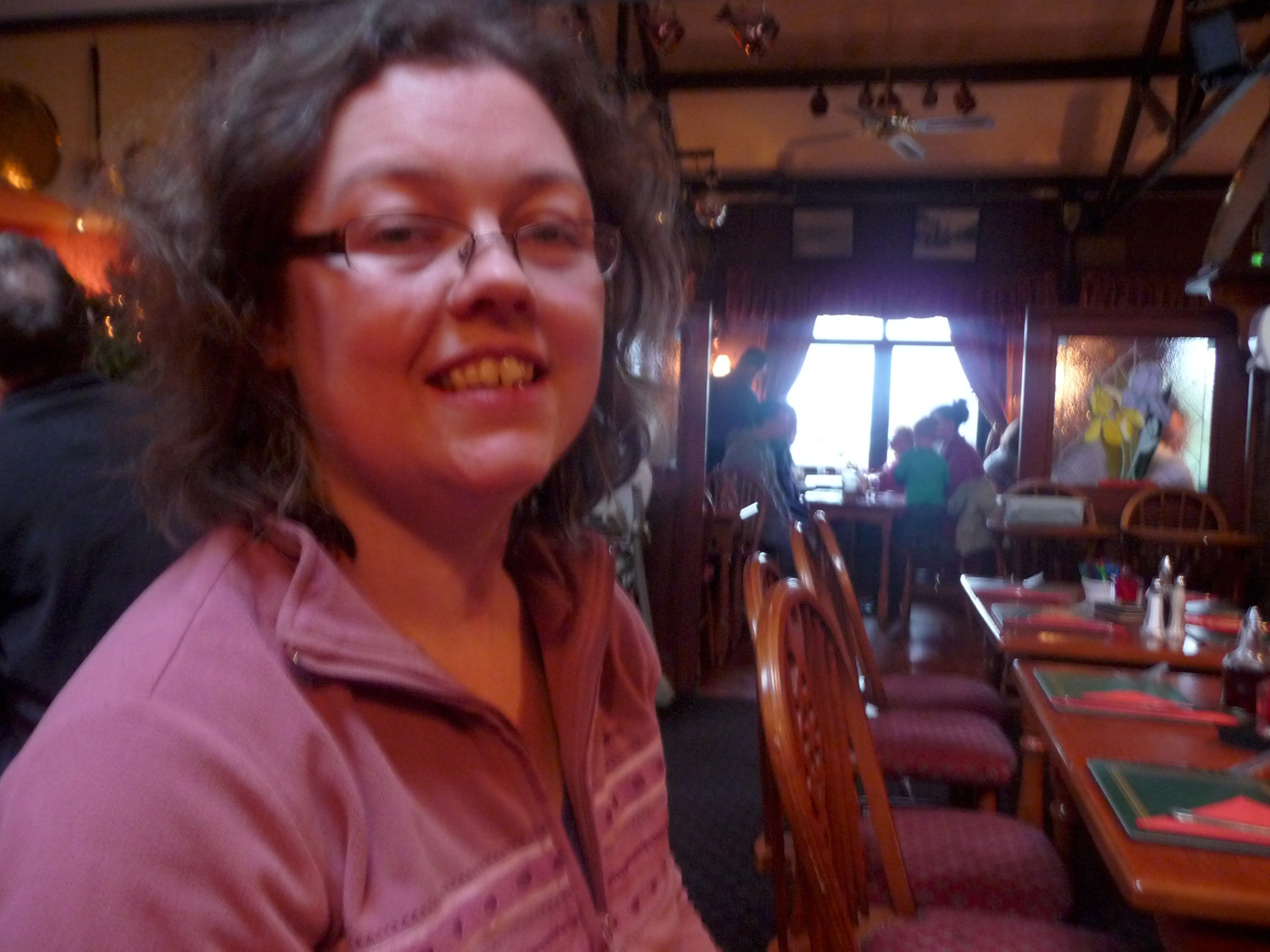 One of the things I struggle with is timing and the growing season. I live in Gateshead/ Newcastle, which if anyone doesn't know is in the North East of England. The part I live in can be cold in winter but isn't as cold as you might think and it is much drier than compared to the west coast/ side of the country. Long story short, I struggle with my knowledge with coping with a much shorter growing season. When everyone else's tomato plants have fruit, mine has just started flowering. The first year I sowed tomatoes many had only just turned red, I had loads of green tomatoes and some got frozen. I'm sure some of this was down to me starting them off a few weeks later than I should, but it all counts and adds up when the season is slightly shorter.

I wondered if there was a buddy system or something where groups in the same region could share advice to novices and beginners. I haven't lived in the North East of England for long, so this aspect is new to me.

Or does anyone know of any good blogs or gardeners who regularly write about gardening or gardens specifically in the north?