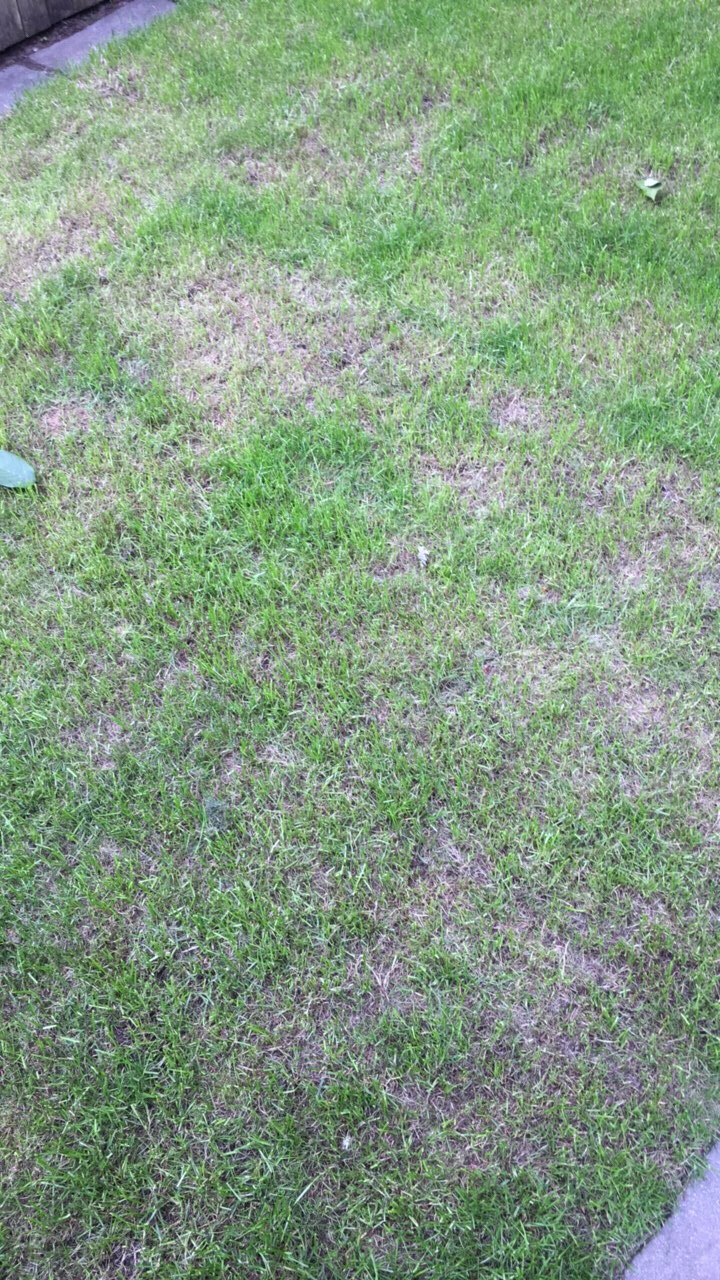 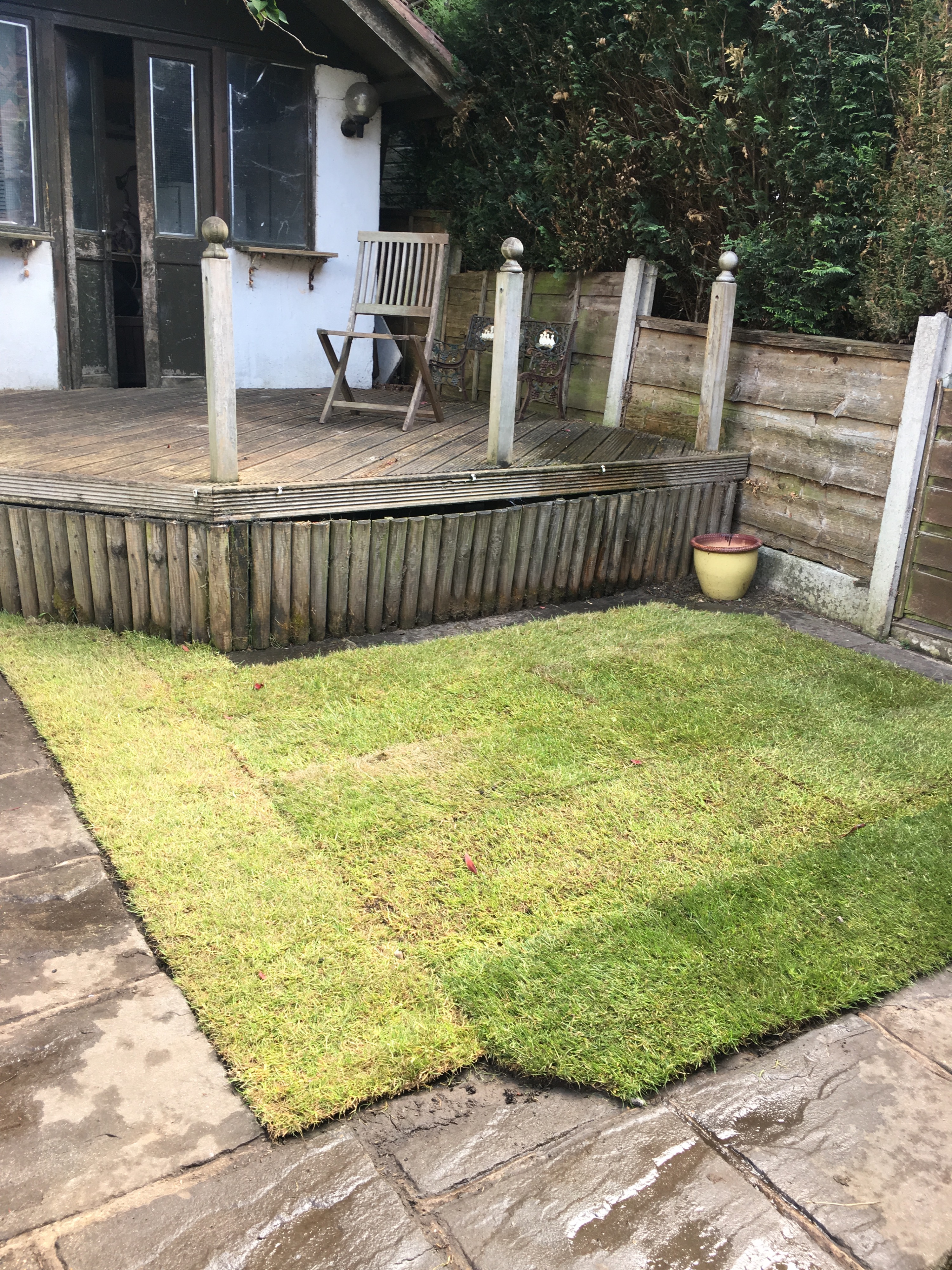 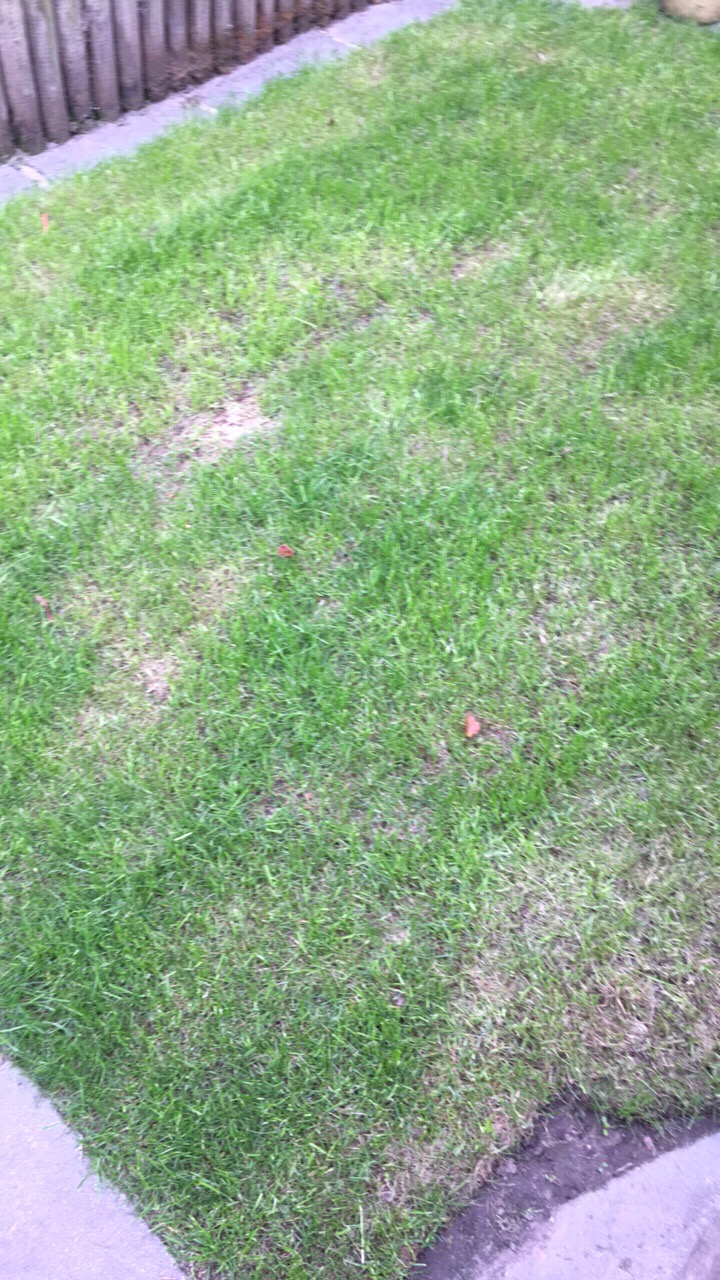 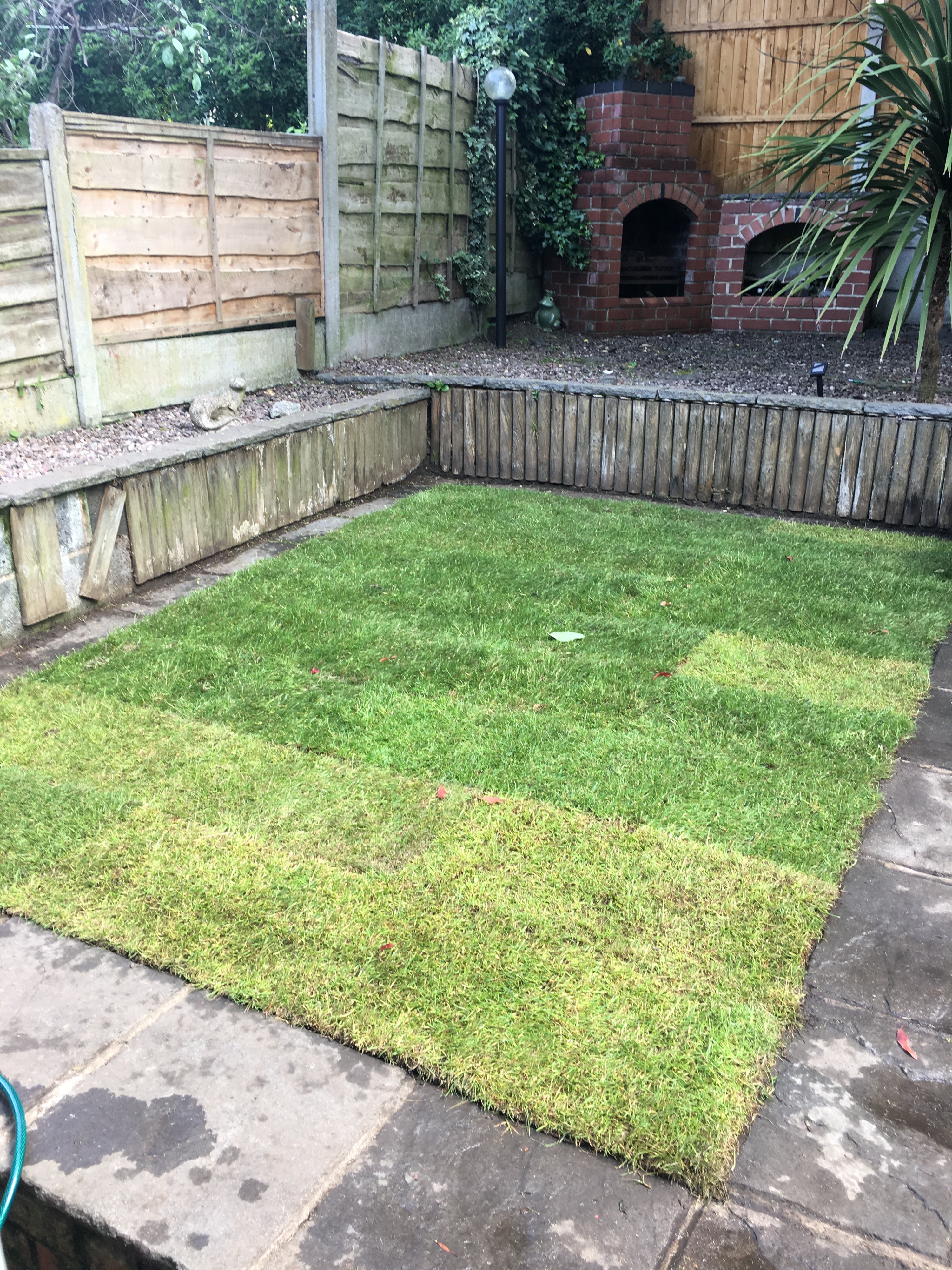 I had my lawn returfed 3 weeks ago I've been doing what they said watering it and mowed it once however it's going brown in places I really don't know why. Should this be happening with new turf??

piaf 350 to get it done which is a lot for me and I'm watering it in this heat and it's still dying. I haven't let the dog on it so it's not that.

ill include some pics however the pics look a bit worse than it is. The first one was when it was first done.