Growing succulents from seed (I think I've been diddled)

so they arrived - I planted them up and then left for just over a week to dog sit for my mum.. I asked my husband today to send me pictures of how the gardens coming along and my seeds on the windowsill.....

He sends me this picture of my so called succulents...... 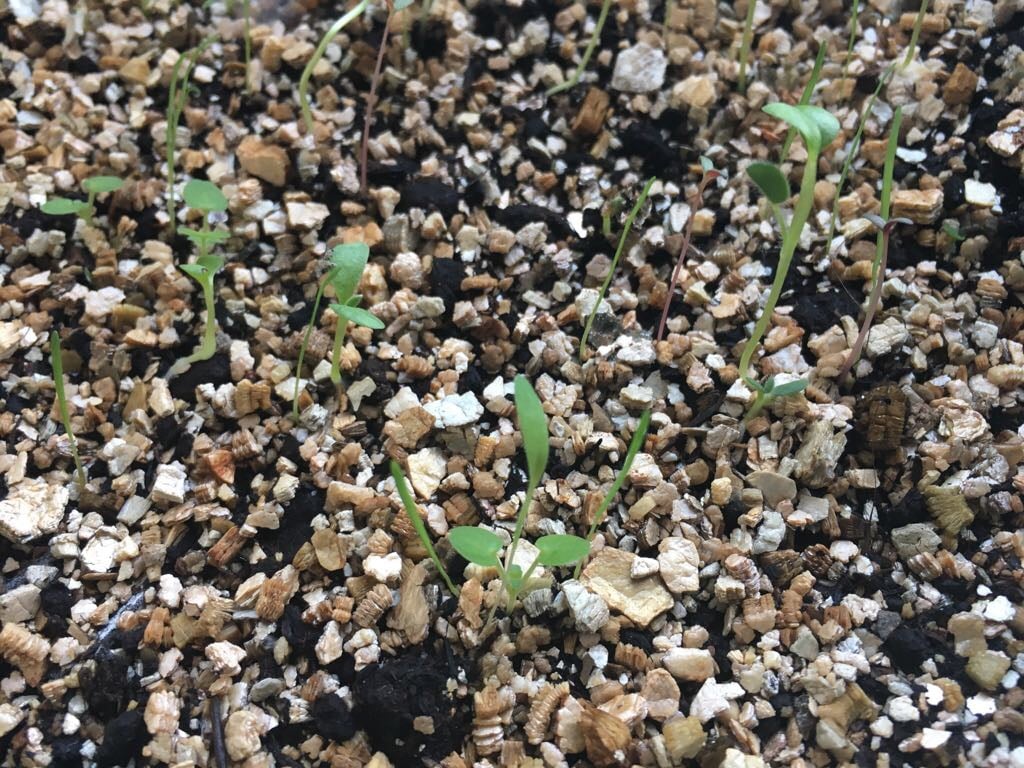 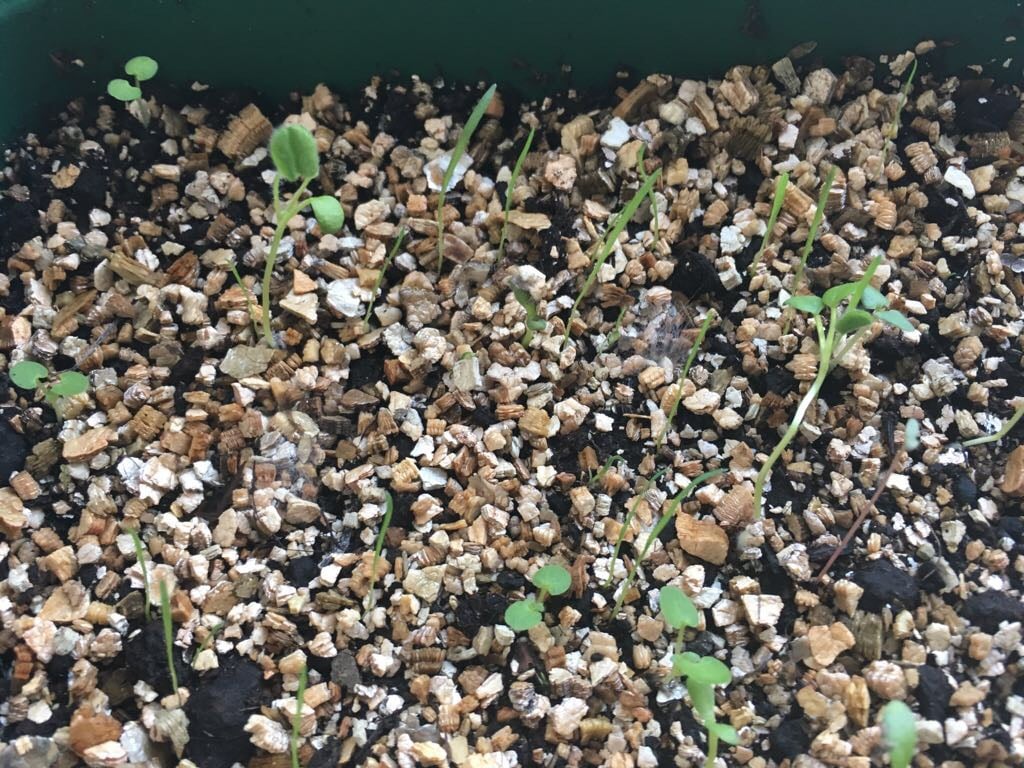 I'm looking at them like.... hmm... they dont look any succulent I've ever seen....  (even if they are small yet... I've googled, and Nothing even looks similar)